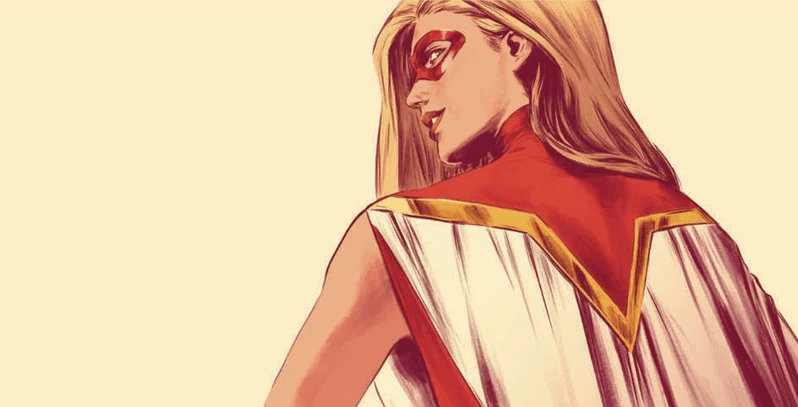 With Marvel’s film, Captian Marvel#8 new character has entered the Marvel universe, a mysterious woman named Star. How does it sound, Star?

This character is new, so there is no information about what she does and her talents. But, surely, she can give a head-on fight with her superpowers along Captian Marvel as seen during her battle in Captian Marvel#8. She has assisted Carol Danvers in multiple situations involving alien attacks. As soon as her work gets done, she’s gone within a blink of an eye. She never appears for a long time, and so her personality remains unrevealed. 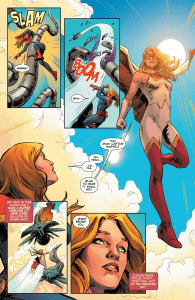 Captian Marvel#9 has her presence, and we hope to know her better this time. In Captian Marvel#9 she again saves and defeats monster squid. Captain Marvel #9 is by Kelly Thompson, Carmen Carnero, Tamra Bonvillain and Clayton Cowles. 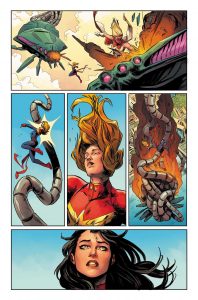 There is still no confirmation of what she is, a villain or a hero!? Let’s find out in the upcoming comic.

Chewbacca Star Actually Got Emotional While Shooting Leia Scenes For The...

Morbius Was At First Supposed To Feature In Wesley Snipes’ Blade