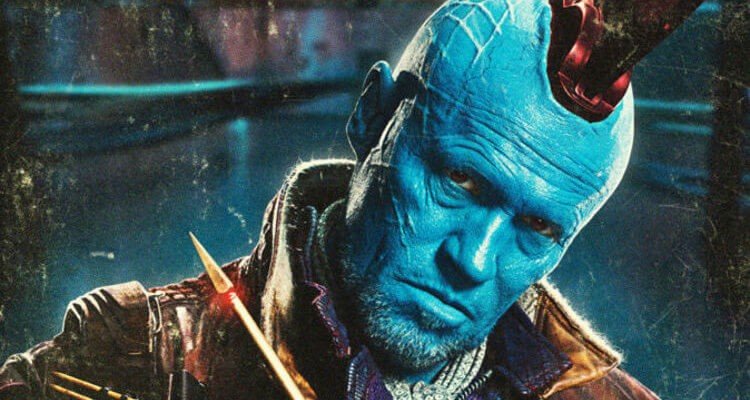 Marvel fans might be knowing Yondu from Guardians of the Galaxy, but he is one of the characters who is unexplored in marvel comics. This new series based entirely on the space ravager, Yondu.  Nadler said “He’s a blank slate. We took this as a golden opportunity to simultaneously show readers who Yondu is at his core, while also exploring the criminal underbelly of the greater Marvel cosmos.” 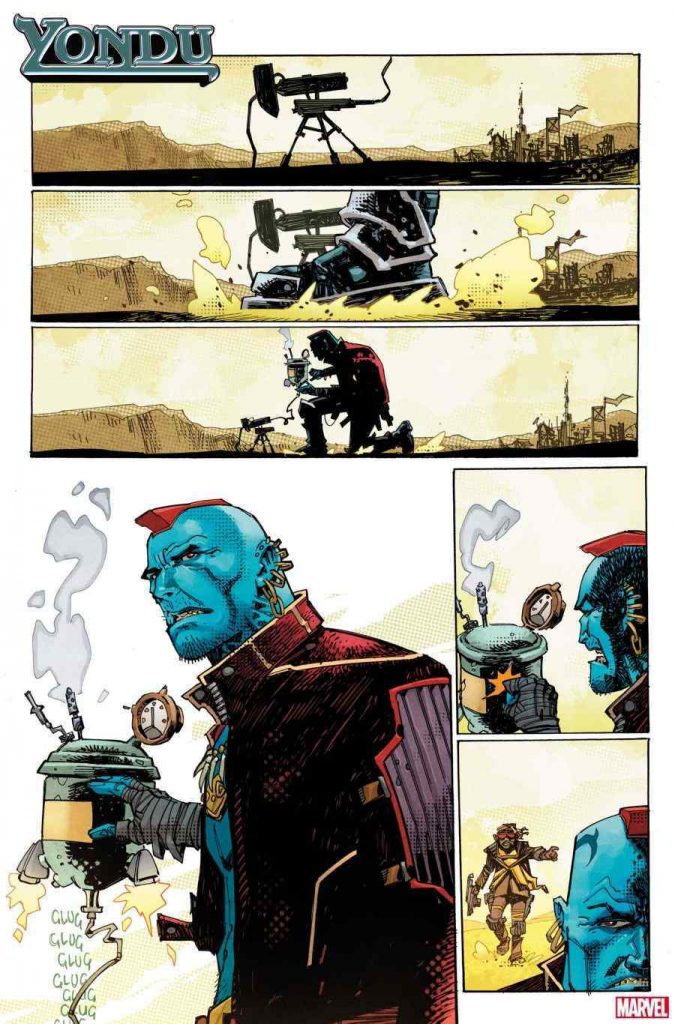 Sources inform that Yondu filled with jokes on now and then. We’ve had an absolute blast writing the series. We laughed until we’re in tears every time we come up with a new scene, said one of the writers Thompson. Yondu is a full new packet with new characters, new planets, and new adventures. 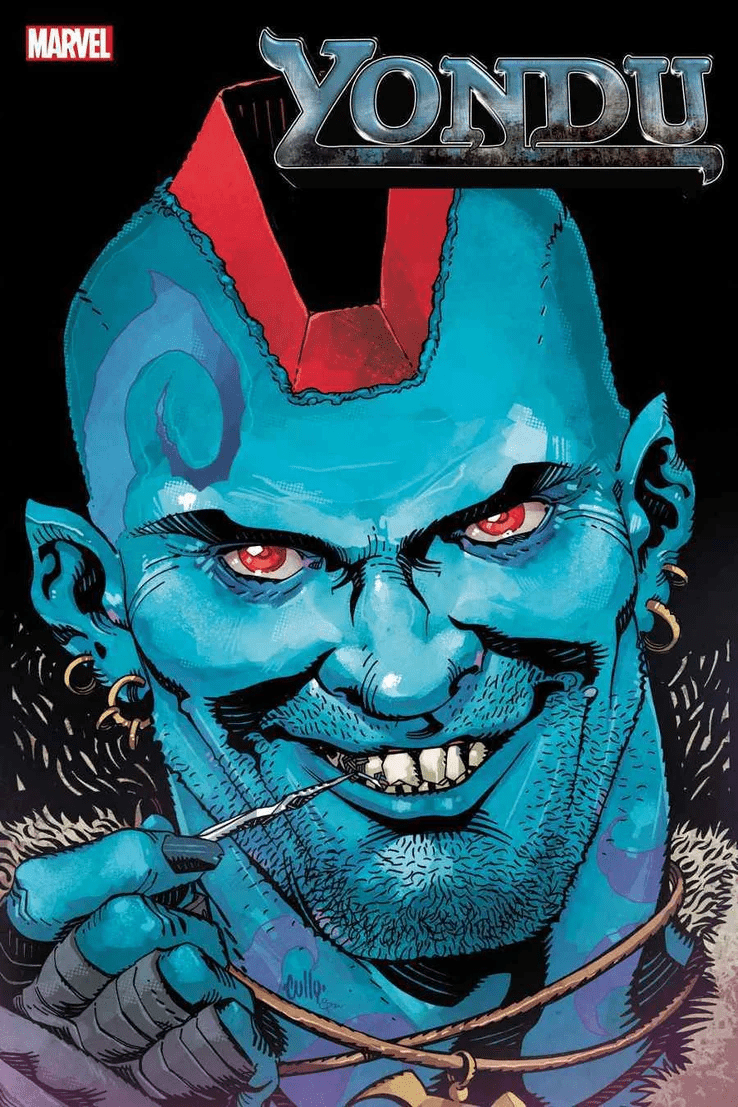 Don’t miss to watch out on a lone ravager having evil behaviour( Scoundrel) this November. Yondu#1, written by LONNIE NADLER, ZAC THOMPSON. Penned by JOHN MCCREA, and Cover by CULLY HAMNER.