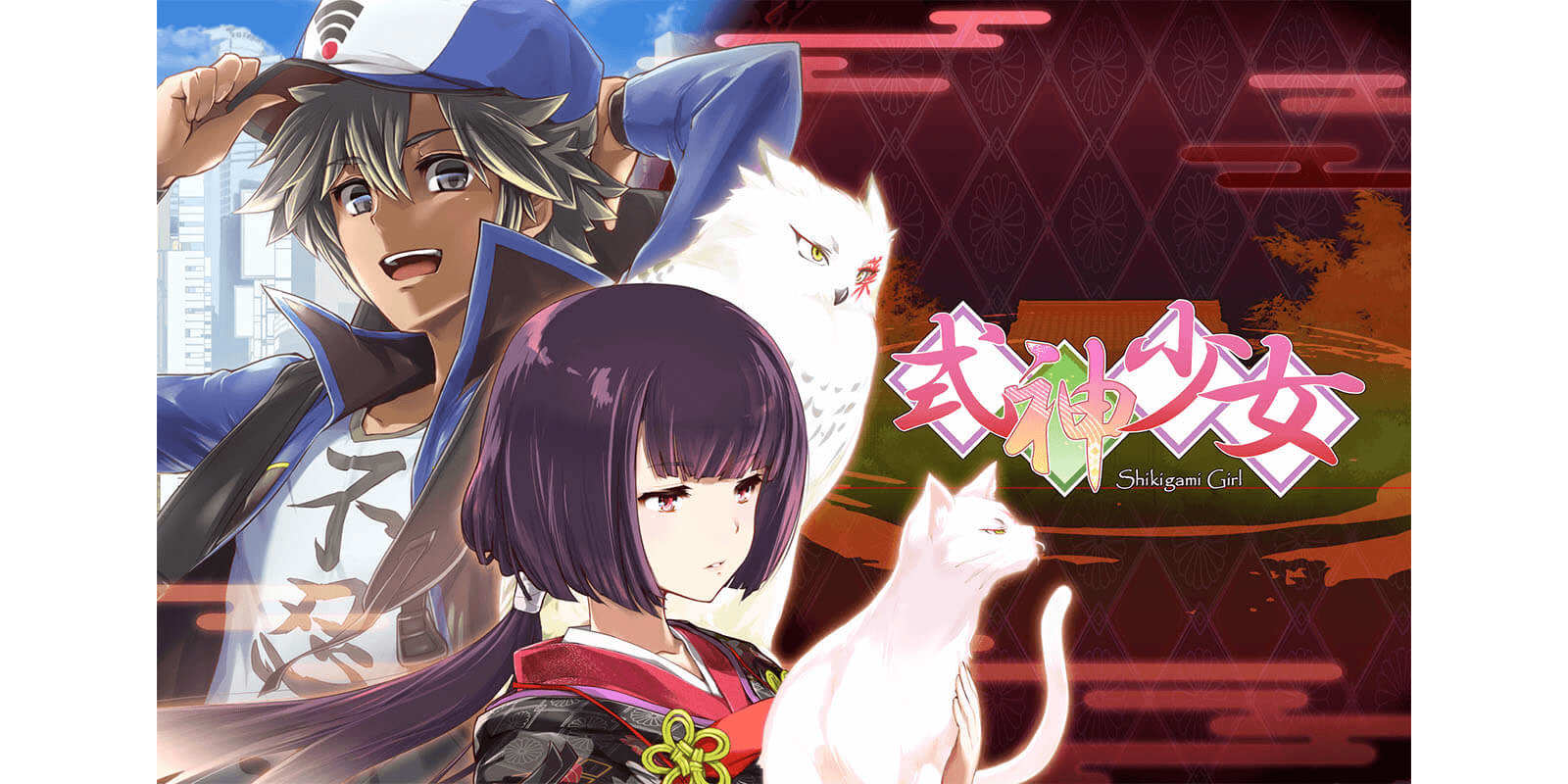 MANGA.TOKYO is a website about Japanese culture, anime, manga, etc. It’s aimed for increasing a community for whole world fans of Japanese otaku culture. Otaku is a name for anime/manga fan. MANGA.TOKYO website operated by DONIKA Co, Ltd, released its first light novel named Shikigami Girl. A group of Japanese anime and manga creators came together to create the story under the name Honda-Na. They have created a dream-like story for fans all over the world.

The novel is available for free to read on MANGA. TOKYO’s website.

Modern-day, Japan is described here. A country where advanced development mixes with ancient tradition. One night, an international student wanders in a small Shinto shrine(a building where sacred objects are taken care of) in Tokyo, without realizing that it conceals an evil spirit. Then accidentally the spirit attacks him and takes away his identity. His very existence is about to be erased when a mysterious girl appears to rescue him.

Wearing a traditional kimono(traditional Japanese garment, pronounced as ki+mono), the girl commands ‘Shikigami’- which appear to be origami animals which have a life of their own. Her name is Kuzuha Komyo. She is a Shikigami invoker of the Komyo clan, an honourable family who have been dedicating themselves to exorcising evil spirits since ancient times. And the tale begins from here.

You can start reading the light novel by visiting the MANGA.TOKYO website.

It is free for all and compelling light novel with a twist.