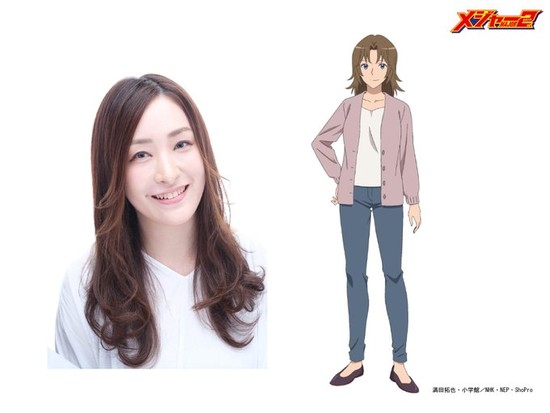 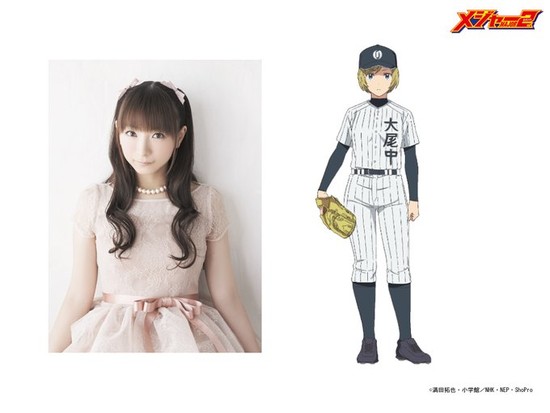 Mone Kamishiraishi is performing the new opening theme song “Shiroi Doro” (White Mud). The song will debut in the 14th episode on August 22. 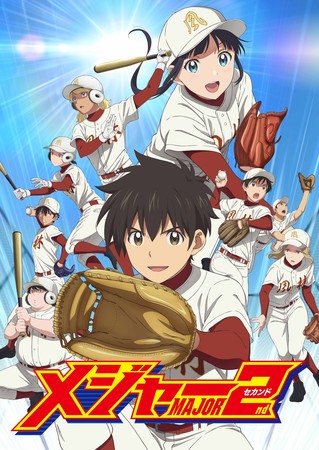 The anime resumed with the eighth episode on July 11 after a second delay due to the new coronavirus disease (COVID-19). The show re-aired episodes five through seven starting on June 20.

The anime’s staff had revealed on April 25 after the fourth episode that new episodes would be delayed, as the staff had suspended production of the anime due to COVID-19. NHK Educational rebroadcast the anime’s first four episodes starting on May 2. The anime resumed with the fifth episode on May 30.

The sequel manga inspired an animated commercial in December 2015, and a television anime adaptation premiered in April 2018. Crunchyroll streamed the first anime series as it aired in Japan, and it describes the story:

Shigeno Daigo is an elementary school student whose father, Goro, is a professional baseball player. Inspired by his father, who was once a Major League player, Daigo started playing baseball with the Mifune Dolphins, a youth league team. He was unable to live up to the expectations of being the son of a professional, however, and quit baseball after less than a year. Then, in the spring of his sixth-grade year, Daigo’s school welcomes a transfer student who’s just returned from America. The transfer student is Sato Hikaru, and it turns out his father is Sato Toshiya, a former Major League player and Goro’s close friend. The fate of these two young men begins to move forward!

Mitsuda launched the manga in Weekly Shonen Sunday in March 2015 as the first new installment in the manga series in five years.

Antlers: Guillermo del Toro Wants the Wendigo to Look Like ‘A...

Toronto street after the name of Darwyn Cooke

Plunderer Episode 21: What Will be the Result of Hina...

Will Gallardo Return? Set In The ’90s, Know Forthcoming Plot &...

Here’s The List Of Best ’90s Movies On Disney Plus Right...