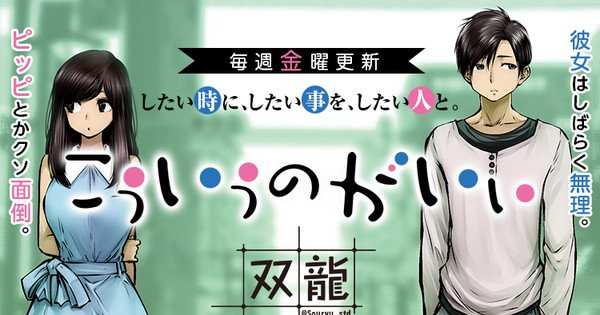 We all new some or the other means to keep yourselves entertained in our busy lives. Hence to keep us all entertained and enlighten our moods during this global pandemic outbreak Machimaho’s Souryu recently launched a brand new. The manga title is Kō Iu no ga Ii or in English, “This Kind of Thing is Fine.”
The manga is officially featuring and available on Shueisha’s YanJan! and Tonari no Young Jump from Friday.
This post will share all the details and updates on this new manga that you need to know about. 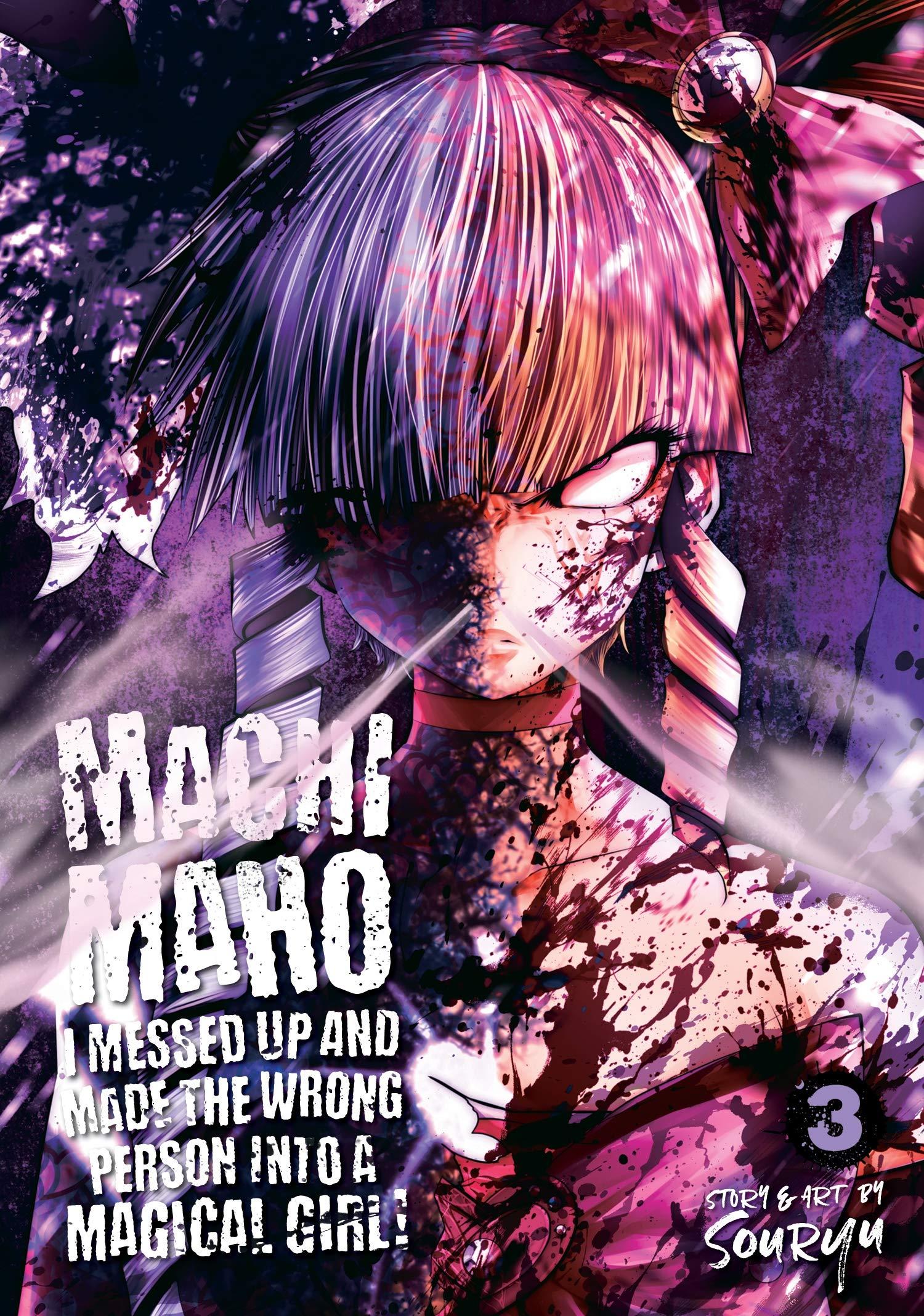 Souryu is popularly known for his very well known manga creation ‘Machimaho: I Messed Up and Made the Wrong Person Into a Magical Girl!’.  The Japanese title of the manga is ‘Machigatta Ko o Mahō Shōjo ni Shiteshimatta.’ The manga was released back in October 2016 on the official website of Shinchosha. Shinchosha is the official publisher for the manga Machimaho.

On the 9th of September, Shinchosha released the ninth compiled volume of Souryu’s manga Machimaho in Japan. Seven Seas Entertainment is behind the translation of this Japanese manga into English for readers outside Japan and across the globe. Currently, in the English version of the manga, the sixth volume was released on August 11.

Machimaho: I Messed Up and Made the Wrong Person Into a Magical Girl! Manga is Souryu’s most famous work. The manga so popular because of its engaging and unique storyline.

The manga story is set in a fantasy world—a mythical creature looking for a brave volunteer. The creature’s name is Myu, who wants to turn this volunteer into a magical girl. The main goal behind doing so was that this volunteer turned magical girl will help protect the entire world from evil. 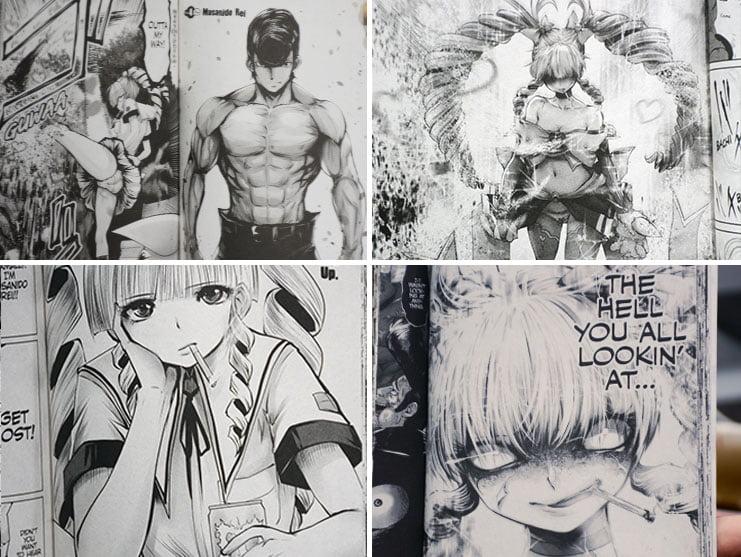 Myu finds Kayo Majiba suitable for magical girl volunteer. Kayo is a cute young lady with an entirely conflicting personality and looks. To be honest,  Kayo is a chain-smoker, a girl who always skips class and a hell-raising juvenile delinquent. Even if she should have been the last girl o the earth, still no one would choose her to be a magical girl.

And then on one fine day in the manga, Kayo runs into Myu, and her entire life changes. What will happen to the world and Kayo with new magical powers is what the manga story further follows.

We will bring more details very soon, till then, stay tuned with us.

Digimon Adventure Episode 18: Release Date, Preview, Spoilers, And What To...