Thor: Love and Thunder star Natalie Portman has confirmed that filming on the Marvel film should be getting underway in 2021.

The fourth movie in the Thor series will see the Oscar-winner return as Jane Foster, this time taking on the mantle of ‘The Mighty Thor’.

Appearing on Instagram Live chat with Serena Williams, Portman gave an update on where things stand, revealing: “We haven’t started [filming yet]. More time to get jacked, which I have not. I’ve got the carbo-loading down, but not the exercise part.

“I’m super excited,” she continued. “We’re shooting in Australia at the beginning of next year. I think [I’ll take my children].

“Obviously everything is weird because of pandemic time, who knows what’s happening, but the plan is for all of us to go. It will be exciting and I’m interested to see if I can actually gain muscle for the movie.” 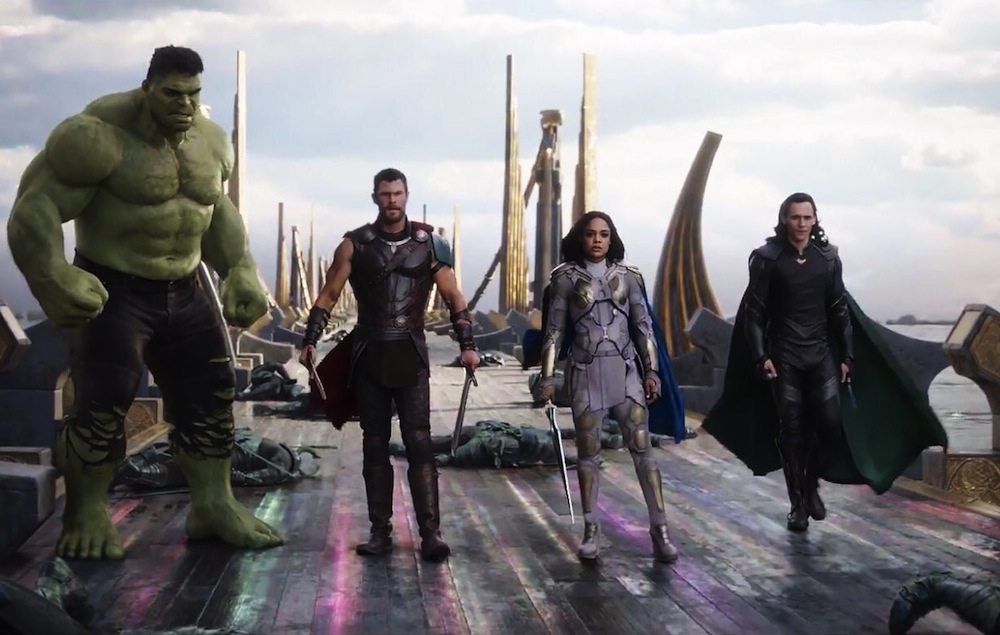 Alongside fellow returning stars Chris Hemsworth, Tessa Thompson – as well as director Taika Waititi – Love and Thunder will also add Christian Bale to the franchise as the film’s villain.

Confirming the news earlier this year, Thompson said: “Christian Bale is going to play our villain, which is going to be fantastic.

“I’ve read the script. I can’t tell you much. Lots of exciting text messages exchanged between Natalie [Portman] and I. We’re going to have fun. Taika [Waititi] is writing and directing. Some familiar faces. Some new people coming into the mix.”

Waititi himself added that the movie will be the biggest one yet, teasing: “It’s going to be bigger and louder and more bombastic. It’s only interesting to me if we’re doubling down on how nuts Ragnarok was.”

Happening? All The Details About It