The official website for the live-action film of Ipyao and Yūjirō Koyama‘s Tonkatsu DJ Agetarō manga posted a new trailer, new poster visual, more cast members, and some of the featured artists on the soundtrack for the film on Wednesday. The trailer reveals the film’s new October 30 opening date, and also reveals and previews the film’s theme song, “Runaway Baby” by Bruno Mars. 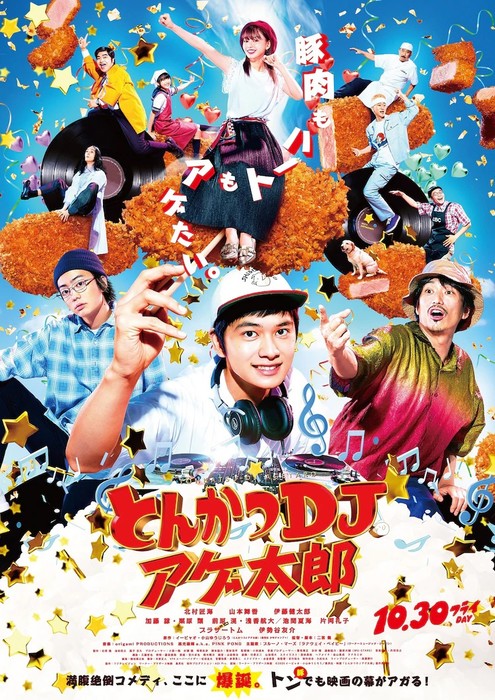 The new cast members for the film include Papaya Suzuki, Sairi Itō, Asahi Uchida, Kasumi Yamaya, and Yōichirō Saitō. In addition to Mars’ theme song, the film will feature over 70 songs from new songs to familiar ones like “Sugar” by Maroon 5, “D.A.N.C.E.” by Justice, “Star Guitar” by The Chemical Brothers, “Heaven Is a Place on Earth” by Belinda Carlisle, “My Sharona” by The Knack, and “Gonna Make You Sweat (Everybody Dance Now)” by C+C Music Factory. 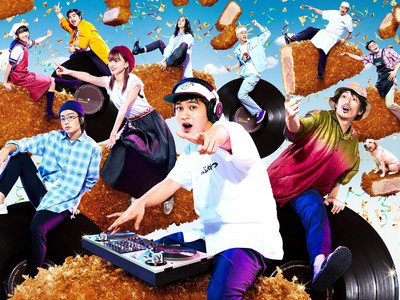 The film was previously slated to open in Japan on June 19, but was postponed until further notice in April as a preventive measure against the spread of the new coronavirus disease (COVID-19).

Ken Ninomiya is directing the film.

An anime adaptation directed by Akitarō Daichi premiered in April 2016. Crunchyroll streamed the series as it aired in Japan.

Burn The Witch : Trailer Out With English Subtitles!

Here’s A List Of What’s New On Netflix, Hulu, Amazon, And...

Jar Jar Binks Might Be Making A Return In Obi Wan...