Little Nightmare 2, Gameplay is on its way, know the entire details here!

Are you the game lover? Can’t stay calm while playing a horror game. Then today’s topic is only for you! In 2017, Little Nightmares amazed all of us by invading its genius strategies. It proved to be a secret indie gem when it releases the gameplay mixing a dark horror-themed setting. The play has adorable art design and addictive puzzle-platforming to give players a wonderful effect. Thus it’s of no surprise that a sequel is also on its way. The play promise to some of the best nightmares to help miniature protagonists through a dark and dangerous world.

Like many other upcoming games, Little Nightmares 2 is going to release in 2020. But currently, it has no exact release date. Due to Corona Pandemic, so many tasks have been rescheduled. So.please be patient and follow the updates. platforms will Little Nightmares 2 be released on? 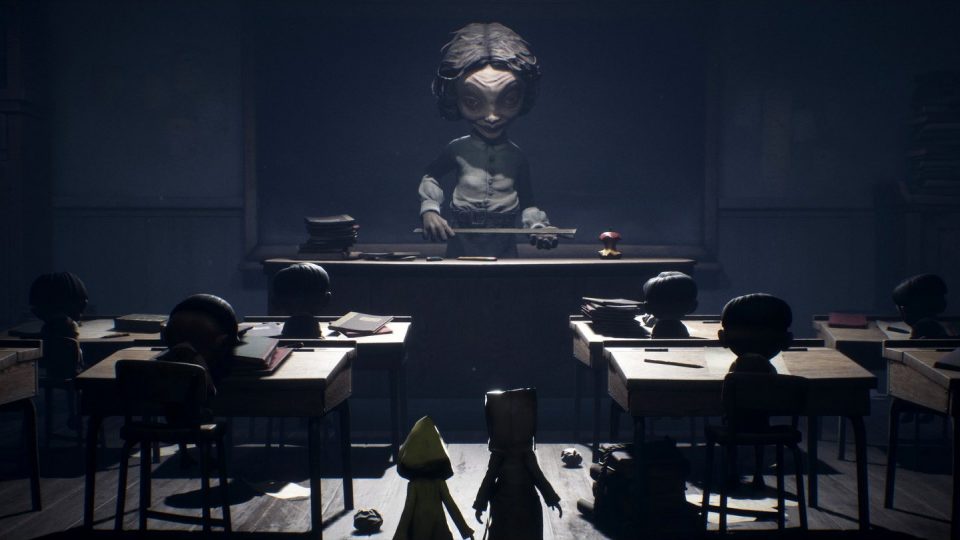 The platform of The Little Nightmares 2?

Little Nightmares 2 will release on all major current consoles. It includes Nintendo Switch, PS4, Xbox One, and Microsoft Windows.

Tarsier Studios has developed the little Nightmares II.’ Whereas, Bandai Namco Entertainment has published it. The studio was initially founded in 2004. Earlier, it got the names as Team Tarsier. lIn 2009 the games underwent a massive change.

Tarsier has previous work experience with Sony Interactive Entertainment, on a number of expensive PlayStation titles. The best part of the studio is ‘LittleBigPlanet 3’, ‘Tearaway Unfolded’ and ‘The Stretchers’.

Little Nightmares 2 will feature a new playable character called Mono,.Mono is with the previous protagonist Six acting as a computer-controlled guide. From the Six’s escape from Maw in the first game, she meets young boy Mono. And thus they start to travel together.  They two travel to the Signal Tower to stop the dark signals sent out by the mysterious Broadcaster.

The game takes place in a new world. Being distorted by the Signal Tower that looks just as suspenseful and horrific as the first. like the first one, here also sadistic teachers and bloodthirsty hunters chase you. They will chase you through sinister schools and wicked woodlands. Gameplay looks exactly similar to the puzzle-platforming action of the original. But this time it is with a co-op twist. So are you excited! do you need to have it too? here is a link to buy the first version. Check the link and buy with your own concern. We will not be responsible for any kind of faults regarding this marketing.