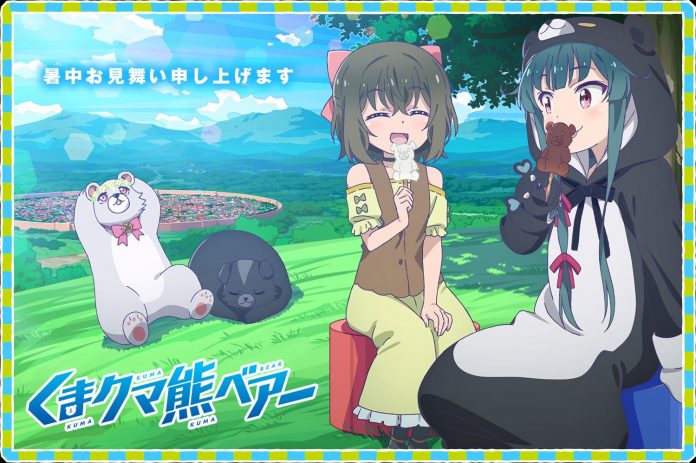 In the last episode of the anime Kuma Kuma Kuma Bear, we saw Yuna and Fina taking down a group of Ware Wolves at the village. These wolves were hunting human lives. Yuna uses an Ice Arrow to attack the Wolves. This results in the wolves ending up in sleep. Later, she offers the villagers a pack of defeated wolves. She asks Fina to take care of them while carefully separating meat and furs.

While Fina takes care of the other animals from the forest, Yuna clashes with a wild boar. The boar causes a lot of trouble for her. With no other option left, she decides to fight it. What will happen to Yuna? Will she win? To find out, we have to wait until the release of the next episode of the anime. 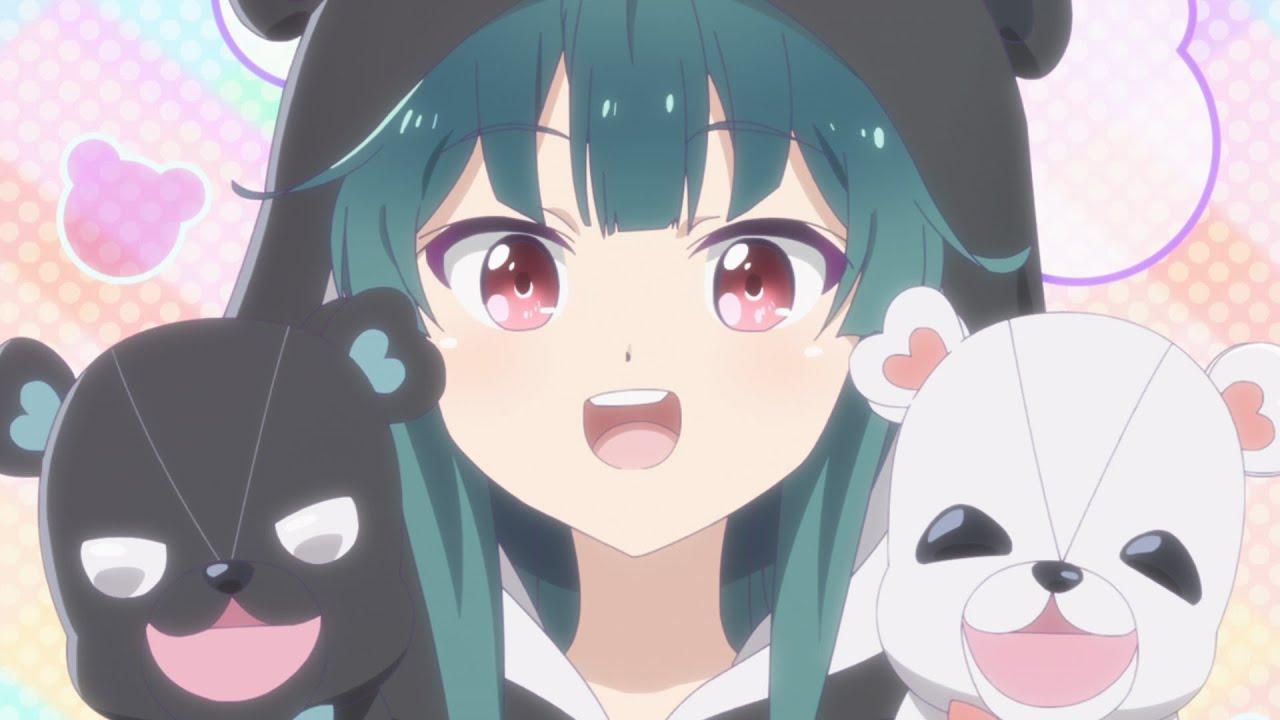 So, in this article, we have brought all the major updates of the upcoming episode of the anime Kuma Kuma Bear. Let’s head out to find more about its release date and preview.

The regular viewers of the anime must be aware that the anime follows a weekly schedule for the release of new episodes. Every Wednesday, a new episode for the anime gets released.

The anime is available to watch officially on AnimeLab, Funimation, and Hulu. Don’t forget to convert the time of release as per your local time so that you don’t miss out on the anime.

In the previous episode of the anime, we saw that Yuna and her killing spree. The number of wild animals she killed in the last episode went beyond count. Many animals were killed, and the number increased drastically, resulting in a storage facility shortage. There is no place left in the village, and now the villager cannot accommodate any of these killed animals. Hence they all plead with Yuna to stop for a while.

Later in the anime, Lanz asks Yuna about Mr. Deborane. Yuna says that she killed Mr. Deborane, to which Lanz disagrees. But we can see the rest of Lanz’s crew accepting this with Yuna as everybody thinks Deborane deserved it.

But the problem with Lanz and his crew is that they cannot complete their quest without Deborane. As Yuna killed Deborane, she promises them to help them out in completing the quest. Later together, they all go into the woods. 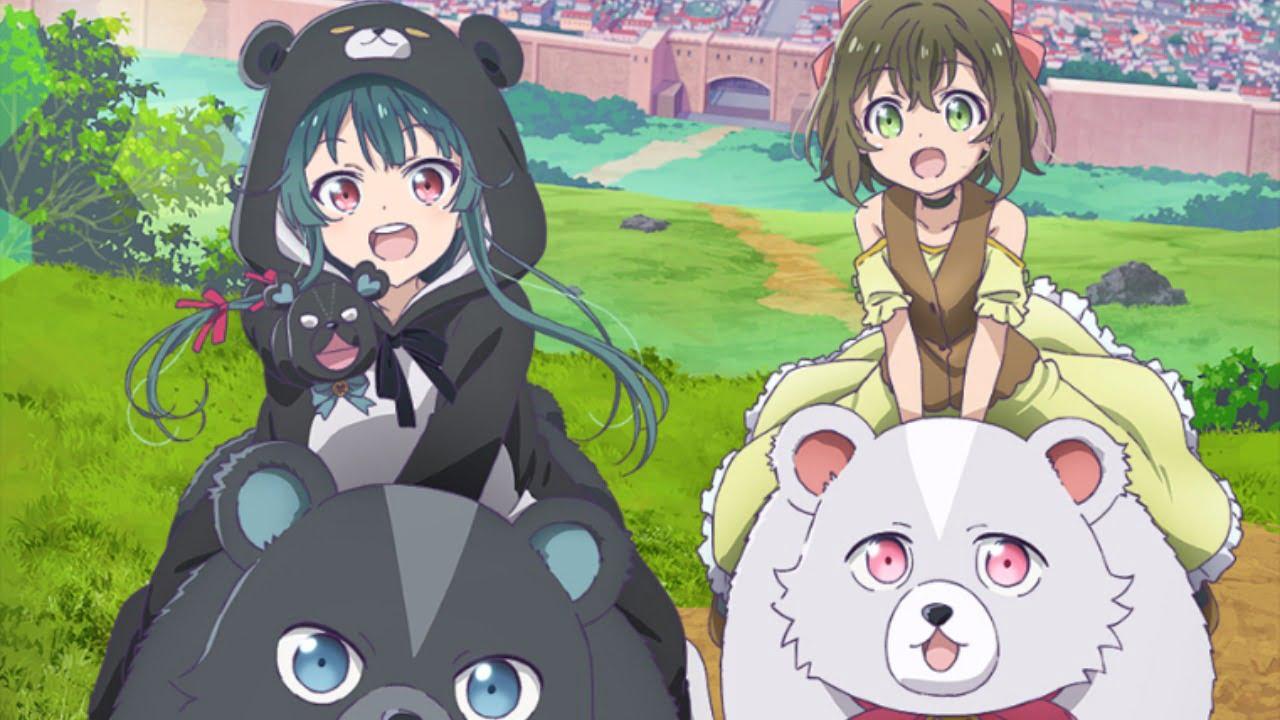 In the woods, Yuna kills all the monsters as if it was just a piece of cake for her. Lanz and the crew collect everything they needed for the quest. The villagers are in complete shock and, at the same time, afraid as well. They cannot believe what happened as Luna killed almost all the monsters and completed the quest within few minutes.

It will exciting to witness what adventures Yuna will embark on in the next episode.

The Seven Deadly Sins is back with its Season Four.