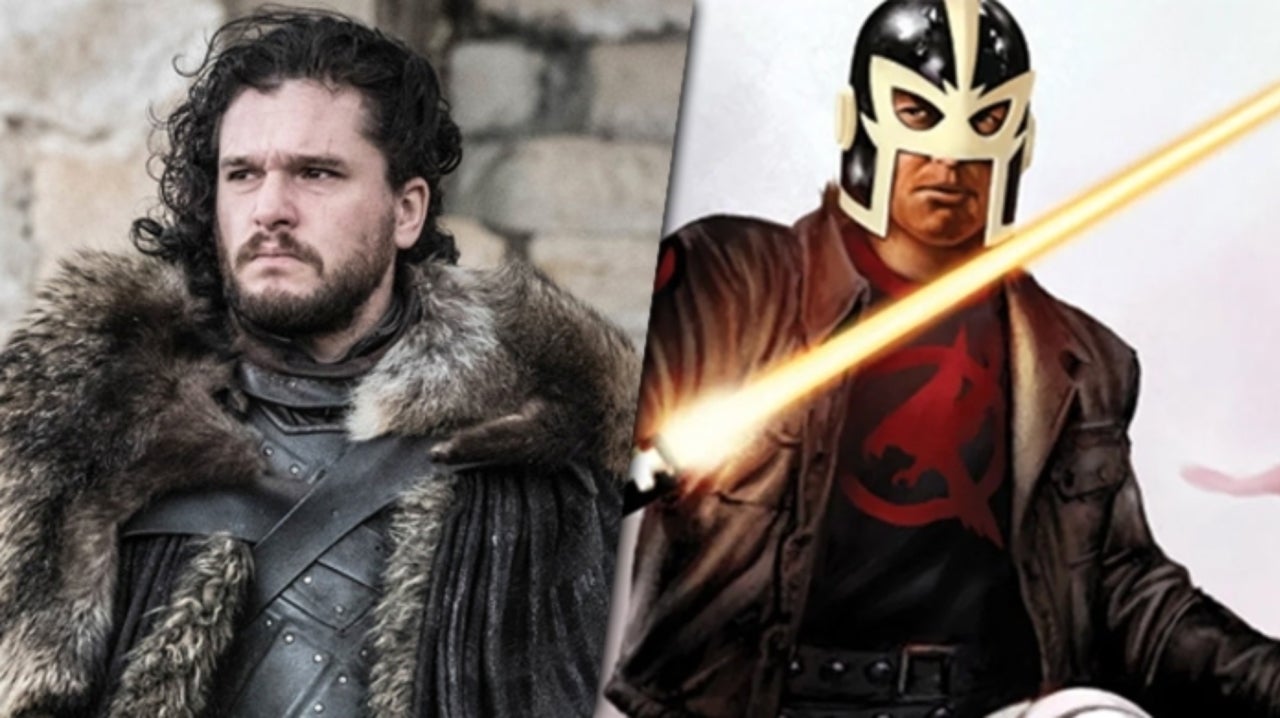 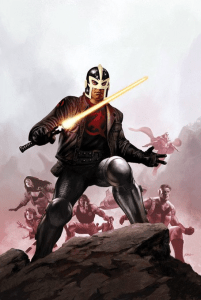 As per the information the Marvel Studios at D23 expo announced that Moon Knight would have its TV series at Disney+. Also, new Black Knight will get featured in Eternals which is said to get premiered next year.

The Black Knight will be performed by one to the most loved character of Game Of Thornes Kit Harrington. Marvel Comics C.B. Cebulski has confirmed that both characters would figure prominently in the comic book shortly. Black Knight would appear in 2019 October’s Punisher Kill Krew #3, and also in Eternals in 2020.

In an instance of “Hey, that worked out nicely!”, the Black Knight and his Ebony Blade will be playing a big role in Marvel comics in 2020, starting with his return in Punisher Kill Krew #3 this October! And Moon Knight comes back in an awesome and unexpected way this December!! https://t.co/IY1wnQ3PVm

There are many tweets about Harington joining Marvel Studios as Black Knight, The one from the warp is:

Fans get ready to meet Harry in a new Avatar next year.

The Kissing Booth 2: Release Date On Netflix? Cast? Plot? And...

Will the COVID-19 pandemic affect the Anime productions?

Ryan Reynolds Reveals Deadpool 3 Is In Works At Marvel Studios