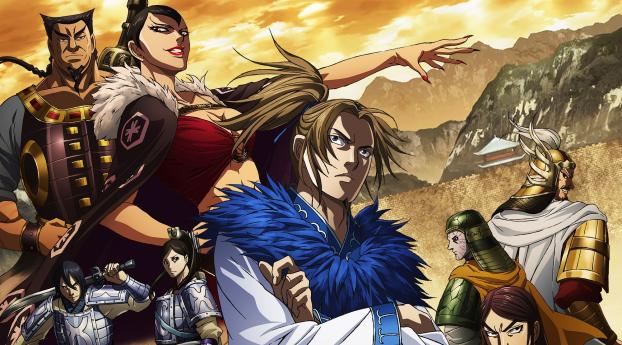 The readers of the manga series Kingdom might know the kind of anxiousness I am feeling right now. The readers and fans are excited for the release of Kingdom Chapter 645. What will happen to Zhao? This is a question running on my mind since I read the previous chapter of the manga. The best part is that the new week is about to start. It means we are closer to the release of Kingdom Chapter 645.

Kingdom is a popular Japanese Seinen manga series. The serialization of the manga began back in 2006 in the 9th issue of Weekly Young Jump magazine January 26. As of now, a total of 57 tankōbon volumes are available for the manga. And the best part is this isn’t the end. As the creators are planning to extend the manga series till it reaches 100 tankōbon volumes.lumes

In this post, we will provide you with some significant spoilers and details regarding the release of the upcoming Chapter 645 of the manga series Kingdom. So hold your breathe and read further.

Release Date of Chapter 645 of Kingdom:

Kingdom Chapter 645 will release on Thursday, June 25, 2020. The manga usually follows a weekly schedule for the release of new chapters unless any circumstantial delays. 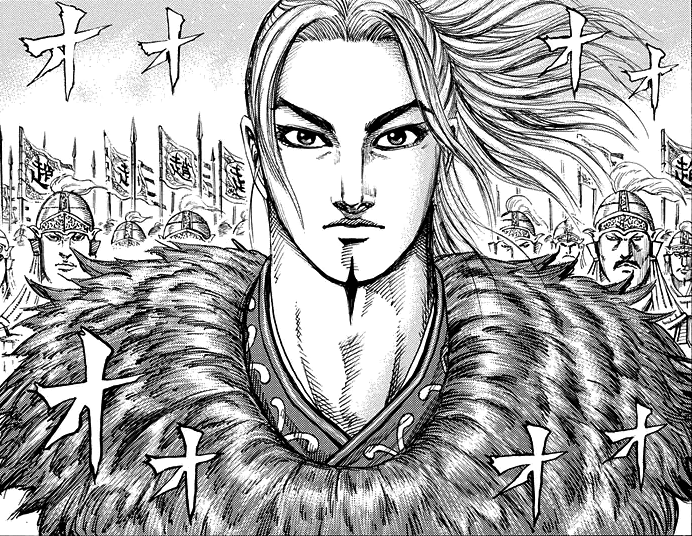 Where to read the manga Kingdom?

The manga Kingdom is limited to hardcopy or paperback format only. Till now, there isn’t any online platform available for the online release of the manga. To read the manga Kingdom, subscription of the Weekly Young Magazine is mandatory. But there are some pirated websites releasing the manga and its new chapter unofficially.

In the previous chapter of the manga Kingdom, Riboku’s execution stage will take place at Raikan plaza. The ministers inform Riboku about his execution to happen tomorrow. As the King orders to process it fast and make sure there isn’t any delay. Since every person is given a chance to express their last wishes before execution, Kaku Kai does the same. Kai asks Riboku about his last wish before death. To which Riboku asks them to tell Kaine and others that he has ordered them to do nothing. Because he thinks Qin armies will try to take advantage of all these chaos happening. Before leaving from there, the minister confronts others regarding Riboku’s last wish, whether it should be fulfilled or not? Meanwhile, at the Kantan Throne Room, Prince Ka begs his father to stop Riboku’s execution. As this action might lead to directly taking out the gates of Zhao.

Simultaneously, in the manga Kingdom, the fate of King Zhao seems bluer.

The King tells that the children and the bath are his only gifts from heaven. Despite the children stopping and asking the King, not to drink too much, he continues doing so. And then suddenly he starts coughing a lot. And upon trying to step out of the bath, the King collapses with acute pain in the chest. The kids try to call doctors for help but all in vain.

What will happen to Zhao King? Will he survive? To know this, I guess we have to wait until the release of the next chapter, i.e., Chapter 645 of the manga Kingdom.