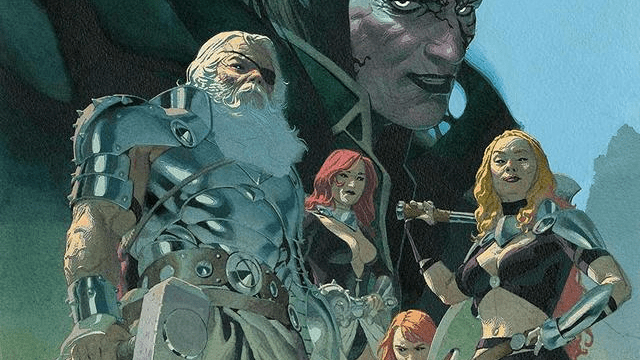 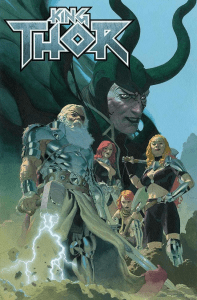 They also released the first three pages of the comic where the Asgardian brothers fight a battle. The three granddaughters of Thor: Frigg, Atli and Ellisiv are ready to fight any obstacle in their way.

It is almost the end of Marvel Thor titles by writer Jason Aaron; this year releases Thor#16, Jason Aaron final issue on the main series. In this the God of Thunder: Thor will fight against villain Loki.

Thor has been one of the most loved characters of Marvel, let it be anime or role played by Chris Hemsworth in Avengers.

Aaron said, “With War of the Realms he told the story he wants to do, now he’s got to figure out what he wants to continue doing and when he’s going to leave. Every creator has an end to their run.”

What We Know So Far About Sequel Of Charlize Theron’s Netflix...

Sony To Buy Crunchyroll for 1.5 Billion$!

Star Wars Star Unveils Why He Desired To Come Back For...