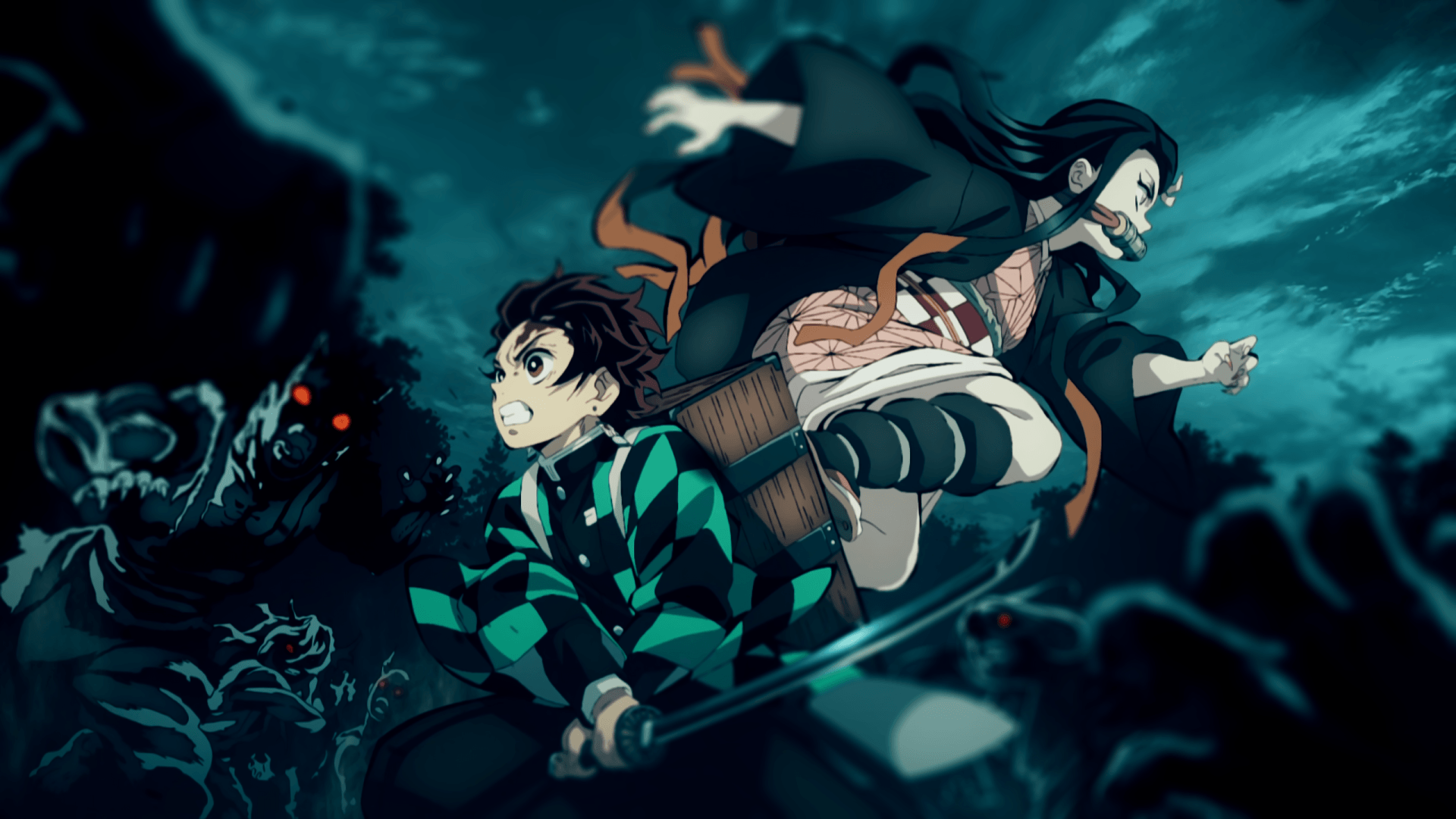 “Kimetsu no Yaiba: Demon Slayer” is one of the best anime shows in the recent decade. The anime is famous for its storyline, which is based on dark fantasy. Season one of Demon Slayer is winning hearts. And fans are eagerly waiting for its second season. But the question is, is there any season 2?

Well, here we are to spill some beans on the upcoming season of the Demon Slayer.

The season of Demon Slayer was released on 6th April 2019. Instantly after its release, the anime became a huge hit, with more than 40.3 million copies sold, including the digital versions. Its popularity among the viewers and its thrilling storyline call for renewal.

Release Date for Season 2 of Kimetsu no Yaiba: Demon Slayer: The Infinity Train

The first season of Kimetsu no Yaiba aired in April last year for Japanese fandom. Later in October, it had a worldwide release for viewers outside Japan as well. Although the production and other things are going on in the background for season 2 for a couple of months for now. However, the work progress is running at a slow pace due to the coronavirus pandemic.

The Season 2 Kimetsu no Yaiba: Demon Slayer was about to release in October this year. However, it is now delayed and will release in December 2020 or Spring 2021.

Before we proceed further for any information about the upcoming season, let’s take a quick recap of what happened in the previous season.

Set in the backdrops of Japan, and the story revolves around a young boy Tanjiro. The main protagonist of the story, Tanjiro, leads a pitiful life after the demise of his father.  He is the sole earner who raises his family by selling charcoal in the town at the foot of the mountain. But one fine day, his life takes a surprising turn when he finds his whole family butchered after returning from work, And to his surprise, his sister Nezuko somehow transforms into an evil spirit with some human feelings. Since then, Tanjiro sets on the trail of fixing his sister and to fight back for his family.

Trailer and Cast for Upcoming Season:

The main characters of Kimestu No Yaiba: Demon Slayer are:

There a small trailer of the upcoming season available on youtube.

The anime Kimetsu no Yaiba: Demon Slayer is available to watch on Crunchyroll and as well as Netflix.

Till the time we get any official updates, I suggest you watch season 1 and enjoy it.

Enemy Of The State Sequel Reportedly At Works, Will Smith Might...

New Updates On Its Release Date, Cast, And More

Adam Warlock In MCU? 5 Actors The Studio Is Eyeing On...