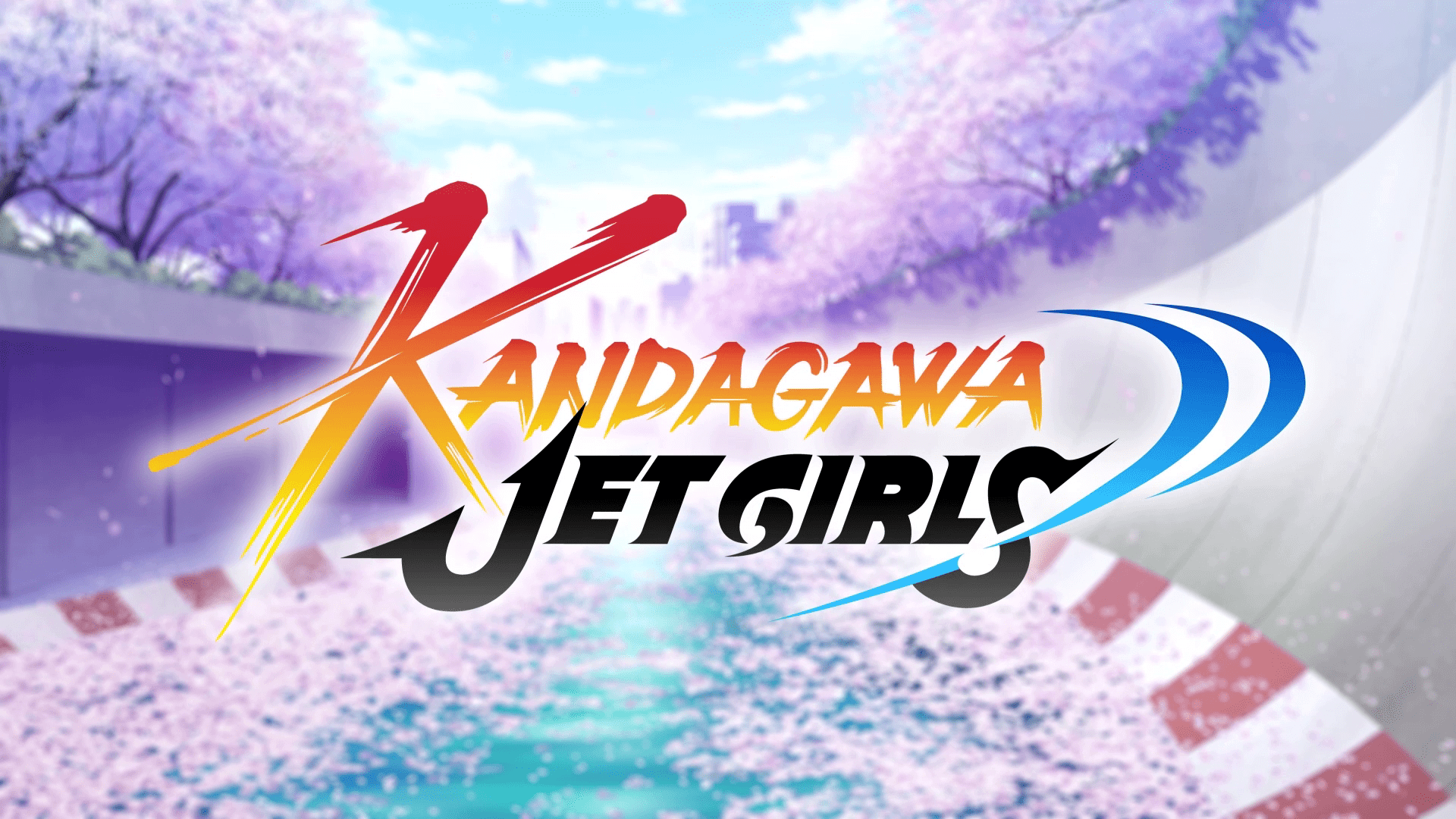 Kandagawa Jet Girls Game is all here. The physical limited edition includes soundtrack, art book is clinching on the internet. XSEED Games has announced on Friday that it will release Honey∞Parade Games’ Kandagawa Jet Girls game. The PC will run via Steam on August 25. The company has also began streaming an announcement trailer. Till now, this is the whole story of the game. For information, stick to the page. This page is going to provide you with all sorts of information. Those are on the release date, the requirement of the game, and the latest details of the game.

XSEED Games announced on Friday that it would release Honey∞Parade Games’ Kandagawa Jet Girls game in North America. It is for the PlayStation 4 and PC. The release date for the game is  August 25. The game will also get a physical day-one “Racing Hearts” edition. This is alps going to include a two-disc soundtrack CD. There would be a softcover 60-page art book, and box with exclusive art. The art will be by character designer Hanaharu Naruko. Hope, you guys will be excited to know more about the game.

The  Western version of the game will include Ryōbi and Ryōna; they were from the Senran Kagura franchise as the playable characters. The game will offer Yumi and Asuka from Senran Kagura as DLC characters.  The game shipped for PS4 in Japan on January 16. It will feature girls in teams of two on jet skis. There are Jetter and Shooter modes, as well as race battles. The game is also a part of the Kandagawa Jet Girls multimedia project.

The project also has a television anime. It would premiere on October 8 and ran for 12 episodes. Hiraku Kaneko directed the series at TNK. Go Zappa was in charge of series composition. For more details, stay connected. We will share the updates as soon as there would be more updates on the platforms.