Kami no Tou: Tower Of God Season 2: Cancelled? Will there be a Season 2?

But the question is, will there be a season 2? Or is the season 2 canceled? If yes, then when will season 2 release? To find answers to all these questions and to find out more details, read further.

It has been hardly a couple of weeks since the end of Season 1 of the Tower of God. As of now, there is no official news or announcements regarding the release date of the anime Kami no Tou: Tower of God Season 2. But we can expect it any time soon. As the anime has a very high viewership, so definitely, the creators will go for the renewal of the Tower of God. 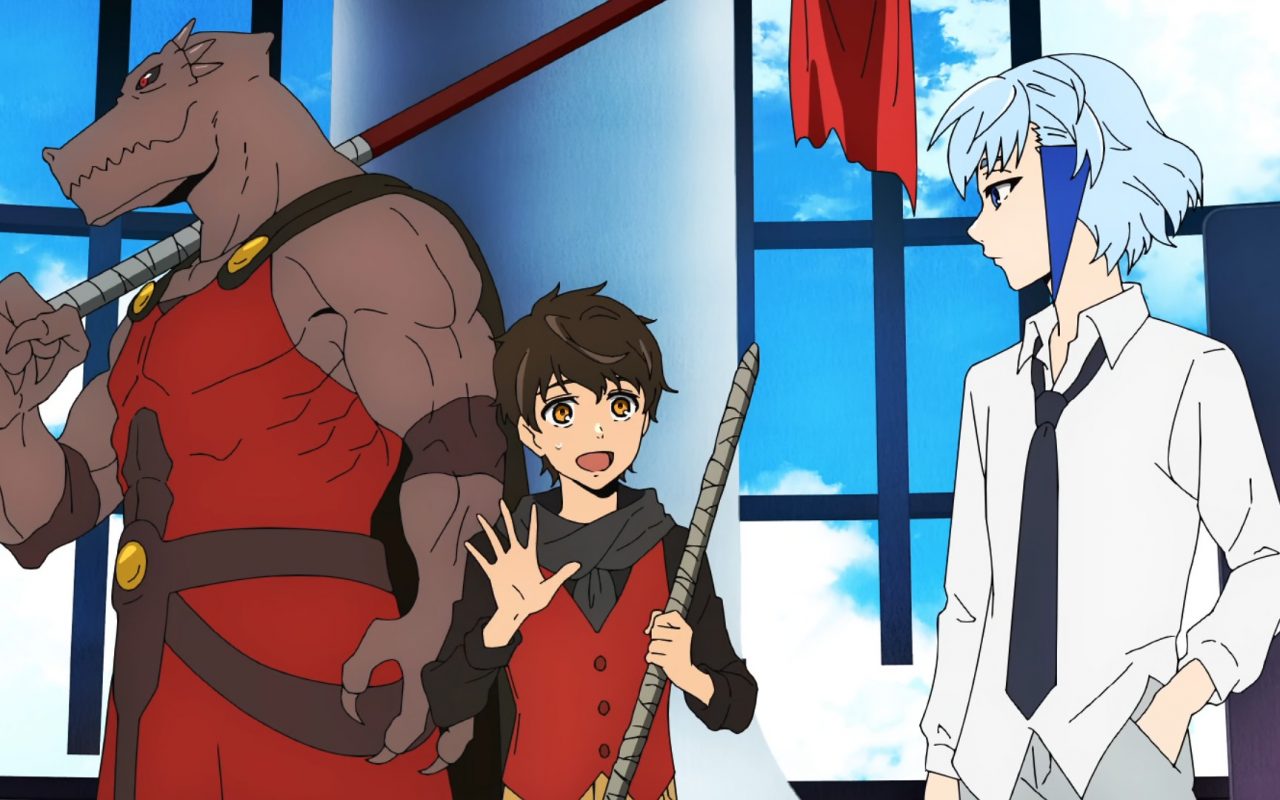 Kami no Tou Season 1’s storyline just started to catch the pace. Barely we saw the journey of our hero, Bam or Yoru. And now season 1 came to an end, leaving us all on a cliffhanger. let’s take a look at what we can expect in Season 2.

Season 1 of the anime Kami no Tou: Tower God is just like a Prologue of any novel. The story is yet to begin. Season 1 was simply all about the events from the Floor of Tests. The main journey and storyline will now start from here.

Season 2 of the anime will be about “The Prince of Jahad.” The story will begin after a short time jump from the events of season 1. We can also expect to see a whole new cast and characters being introduced in the upcoming season. Season 2 of Tower of God will comprise of all intriguing events and occurrences going to happen in Bam’s life. And how he is going to lead into a dangerous path. We can also expect to see a significant part of the storyline featuringWangnan as one of the leading characters.

Season 2 of Kami no Tou: Tower of God will also comprise of the workshop battle arc, revealing terrifying things about the Tower. As per the sources, Tower of God Season 2 will contain a total of 24 episodes. Or might get divided into two parts of 12-12 episodes each.

Where to watch Kami no Tou: Tower of God Season 2?

The anime is available on Crunchyroll to watch online in Japnese audio track along with English subs as well as English dubs also.

Ichikawa Taichi will return as Bam. Similarly, Hayami Saori will be back with her role as Rachel. Okamoto Nobuhiko and Miyake Jenta will return as Khun and Rak, respectively.

The most important revelation is the addition of a new everyone’s fan-favorite character – Wangnan Jah. The leading role is Jah Wangnan, as he is a very talkative guy, somewhat whiny.