Kaiju No. 8 Breaks All Records Sells 4 Million Copies Within Months! 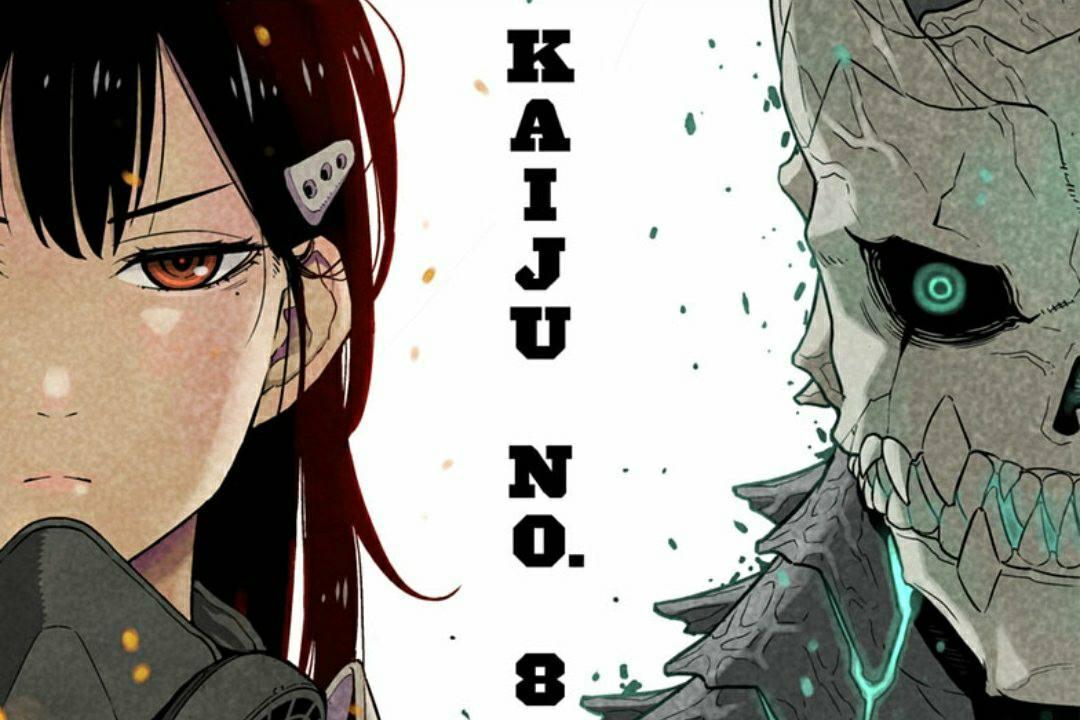 In recent times as we all know, a lot of new and good faces of shounen mangas have begun making their mark in the heart of the audience; whether we talk about the latest popularity of Jujutsu Kaisen or the magical world of Black Clover, Shounen is a category which is undoubtedly evergreen and is loved by all irrespective of one’s gender or nationality. Therefore, when thousands of writers submit their works of art every day, hoping to gain stardom, it is only a few who truly ever make a mark and one of these mangas that no one expected to rise above everyone else so quickly was Kaiju No. 8, the manga which only recently marked its first anniversary and has now soared to places higher than anyone had ever anticipated.

Kaiju No.8, which began serializing in July last year, has officially broken all the records and, just within a year of its publication, has managed to sell 4 million copies! A feat that no shounen manga has been able to accomplish so far. The unique and interesting story of the series revolves around modern-day japan, where monsters named “Kaiju” seek to destroy humanity and continue attacking them out of nowhere. Therefore, tasked to kill these “evil” beings, the Japanese Defense Force is created especially for the extermination of “Kaijus.

You Will Also Enjoy –Animes Similar To To Your Eternity (Fumetsu No Anata E).”

The story of Kaiju No.8 highlights the life of two childhood friends Kafka Hibino and Mina Ashiro, whose town was ravaged by the kaiju, leaving them no one except each other to hold onto. From the pain of grief and suffering, the two friends vow to join the  Japanese Defense Force and kill these evil creatures. Skipping time, we see Mina become of the top brass of the defense force whereas, on the other hand, Kafka is in the lowest of the low echelons and, despite trying numerous times to clear the exam, has constantly managed to fail, leaving him in the cleanup crew. However, Kafka’s fate completely changes when he accidentally swallows a monster fly giving him the powers of Kaiju as well as a human, thus being named as “Kaiju No.8”.

As interesting as the plot sounds, our readers who haven’t read the series have absolutely no idea what’s waiting for them. The manga series, which had recorded 3 million copies sold just last month, expanded their sales by a million in just a span of a month, making Kaiju No.8 one of the fastest-selling mangas of all time’. Even though the story has just begun, it seems like things are just getting started! Therefore, if you do not know what the hype is all about, then make sure to see for yourself by reading Kaiju No. 8, available on Crunchyroll and Viz-Media!

Drishti Jain
An avid science lover with a dream to one day become a popular scientist. I began watching anime when I was 13, my friends forced me to watch attack on titans and from then, there was no turning back. I love watching anime more than anything and I can proudly say that without anime I have no life. You can reach out to me at [email protected]
RELATED ARTICLES
Headlines