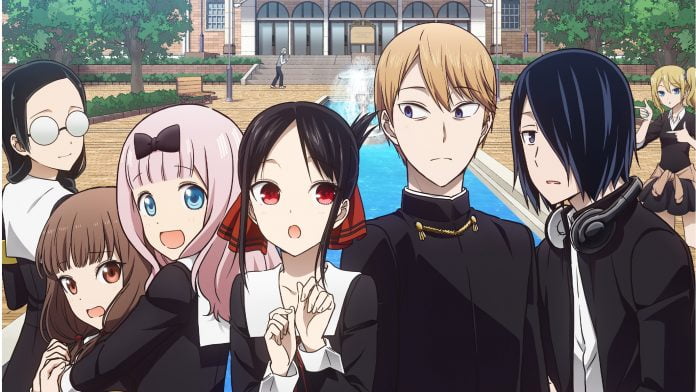 With the third trimester coming to an end, students are planning a huge party for themselves. But things aren’t going to be happy-happy. Differences are going to arise, and Ishigami is getting hurt. What will happen next? Well, to find out, we need to wait for the next chapter of the Kaguya Sama Love Is War.

The upcoming chapter of the manga, i.e., Chapter 206, is just around the corner. Everyone is anticipated to know what will happen to Ishigami now. As well all know that Ishigami got her heart broken in the previous chapters. The next chapter of the manga Kaguya Sama Love Is War will be an emotional rollercoaster ride.

To calm down your anticipations a bit, we are here with this article. This article will share all the information about the upcoming chapter of the manga, from release date to spoilers. 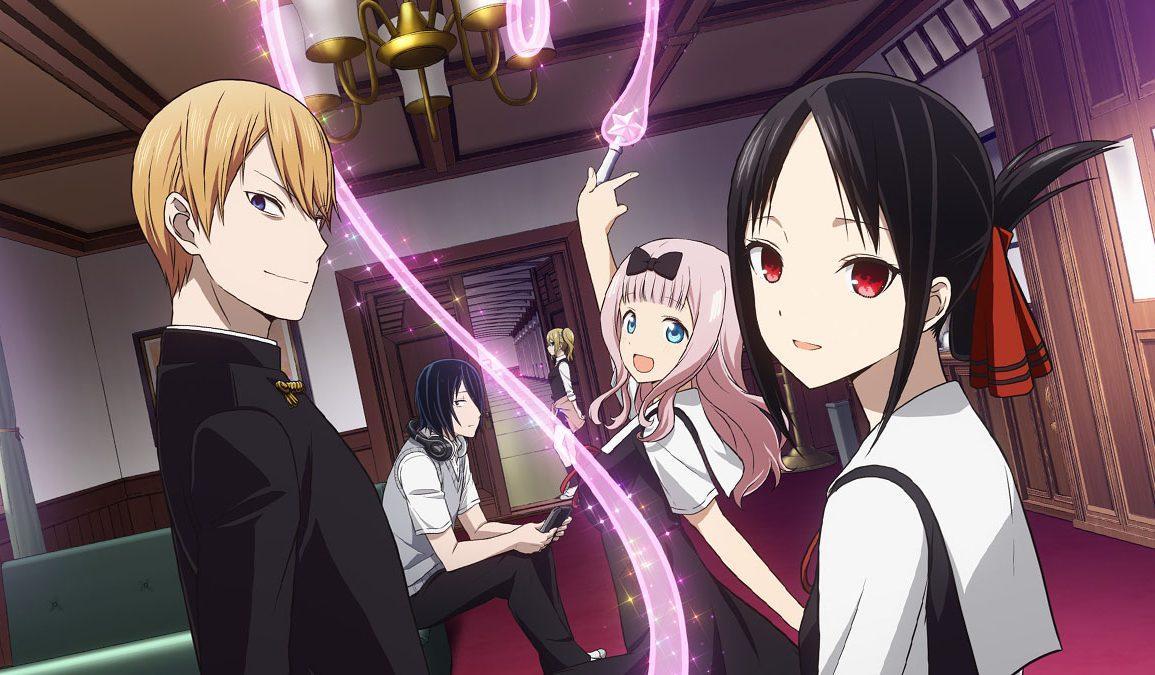 The regular readers of the Kaguya Sama are already very well aware of the manga’s release schedule. The manga follows a weekly schedule for the release of new chapters. It releases new chapters every Thursday.

Like always, the upcoming Chapter 206 will release on Thursday, 29 October 2020. The manga always releases a new chapter on a Thursday.

The manga is officially available on the platforms VIZ Media and Shueisha’s Manga plus.

In the previous chapter of the manga, we see a devastated Ishigami. Tsubame’s rejection leaves Ishigami heartbroken. Usually, Ishigami makes fun of people getting rejections, but it’s like karma has hit him hard. He himself got rejected. A broken Ishigami sits under and cries while thinking to himself how much rejection actually hurts oneself.

Ishigami condition worsens. He doesn’t know how to cope with this situation and how to do well from now on.

Meanwhile, everyone else thinks of ways to cheer him up. Everybody notices that Ishigami is going through a tough time. So, they all decide to pass bad jokes to make him happy because during the whole course, Ishigami bad jokes. 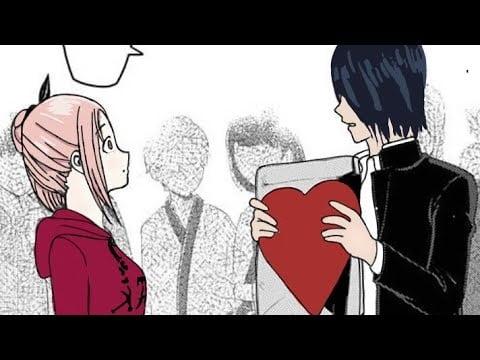 Chika and Miyuki first start cracking bad jokes to cheer Ishigami up. Later we can Kaguya also joining them in the same approach.

Ishigami pretends to be happy and gives a fake smile. However, in reality, he is still heartbroken and sad. Despite everybody attempts, nothing was going to undo what happened. Unknowingly Chika mentions Tsubame’s name mistakenly while trying to crack a bad joke.

This becomes a trigger to Ishigami, and starts getting flashbacks. He starts crying and couldn’t control himself after hearing her name. After many attempts, everyone finally manages to snap Ishigami out of it.

One thing for sure that Ishigami learns is that his happiness lies in his own hands. He alone can only help himself. Ishigami has to decide what to do next for the sake of his happiness. There are two options, either keep on crying over rejection or moving ahead in life.

The upcoming chapter of the manga will be one hell of an emotional ride. How will Ishigami deal with this? To find out, we have to wait till the release.