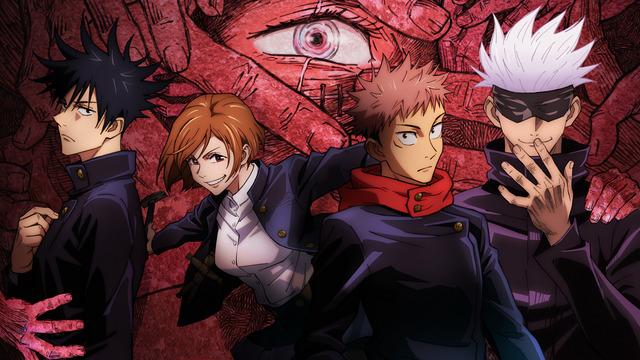 Let’s face it, we all got a little worried when Jujutsu Kaisen Author Gege Akatumi announced that the manga was going on an indefinite hiatus. The manga, which was left at a cliffhanger and dealt with the complications of the Zenin Clan and its next leader, had every fan worrying. However, no one expected the author to put a halt to everyone’s expectations so suddenly.

But we get that! The fact that Jujutsu kaisen has gained soo much success in such a short time is a feat on its own. The brilliant manga that revolves around the life of itadori Yuji, a high school student who ends up consuming The Demon King Sukuna’s Finger one of the most cursed objects in the world, enticed the fans beyond the limit. The introduction of characters like Gojo Satoru and curses and ofcourse every shonen lover’s favorite thing an extremely dangerous villain, just made the anime even more amazing. This fact can be proven just by looking at its sales. 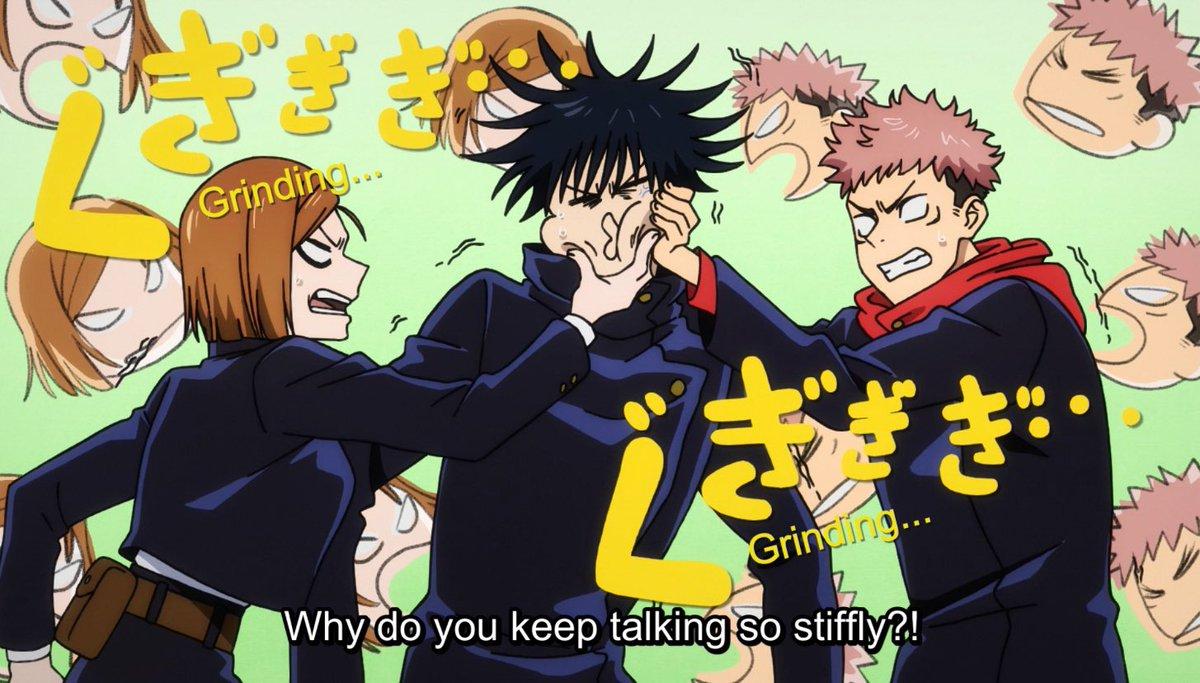 The manga with over 600,000 copies in circulation in 2018 grew almost by 400%, having over 50 million copies in circulation by May 2021, with 23 million being sold! Not to mention that the anime received even more critical acclaim gaining a whopping 8.7/10 rating from IMDb and being the second most-watched anime in Crunchyroll, coming behind only Black Clover.

Therefore, this rapid success of the series is bound to put a lot of pressure on the author who has to publish great content consistently every week. That is why, as humble fans of Gege and his works, we understand that he needed a little break to recover himself both physically and mentally. 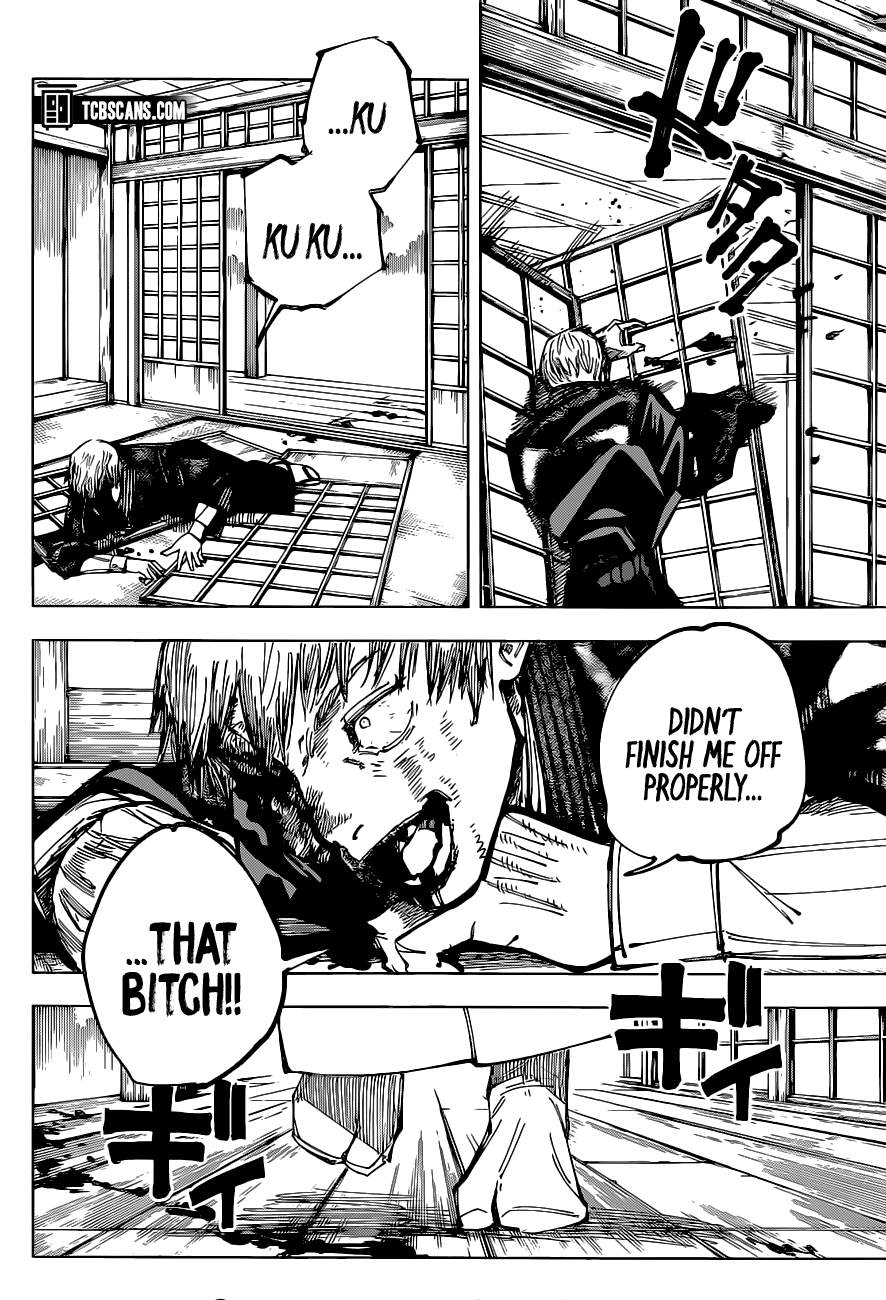 And the moment that every fan was waiting for is finally here! Gege Akatumi has resumed writing the manga’s much-anticipated chapter 153, officially marking the comeback of the series on the 2nd of August 2021.

The manga readers might already be aware, but things aren’t looking so hot in Jujutsu Kaisen right now. Gojo, as we all know, is locked in the prison realm, the Zenin clan is tied in its internal feuds with fans getting a glimpse of its dark history, and Itadori is desperately trying to find a way to free Gojo Sensei. However, is the prison realm really powerful enough to lock up the beloved Gojo Sensei? Or is he taking his time to make a plan inside there? The only way to know all the answers is to wait for the new chapter to come out!