The Japanese manga series created by Gege Akutami, Jujutsu Kaisen has taken the world by storm. This manga series issued by Weekly Shōnen Jump has a booming fan base along with an anime adaptation under its belt. Stay tuned for the latest updates on Jujutsu Kaisen Chapter 144: Release Date and Spoilers.

It follows the story of Yuji Itadori who is a genius at track and field. However, his interest greatly lies in the Occult Research Club. He takes his grandfather’s dying words to his heart and continues his mundane life. His life takes a turn for the worse when he comes in contact with actual cursed spirits and shamans. To protect the world from the demons and evil spirits, he embarks on the journey to becoming one himself. 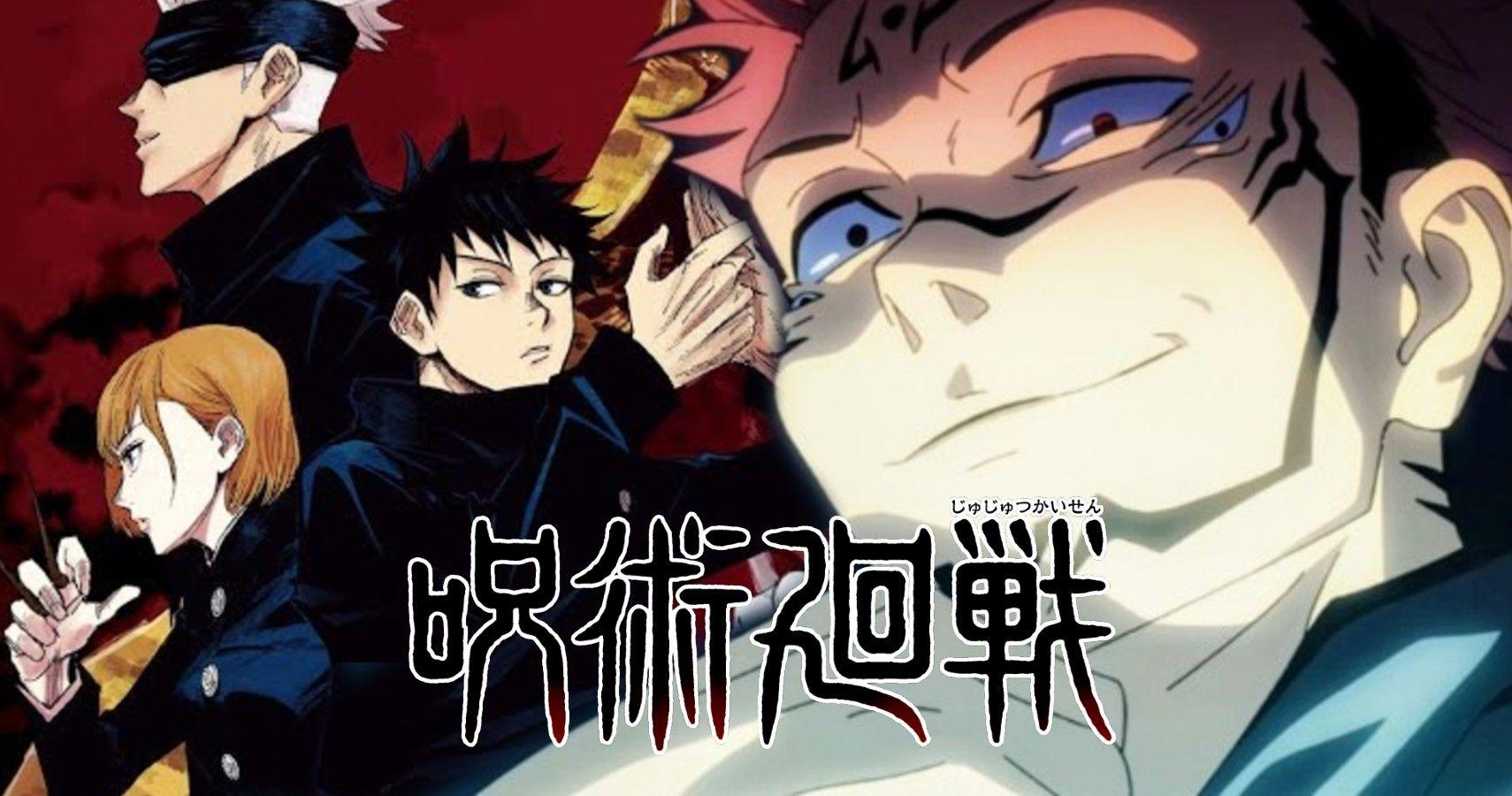 Jujutsu Kaisen Chapter 144: Release Date is scheduled for Sunday, 28 March 2021. The rising popularity of this series has constantly raised the bar for expectations with each new chapter. Fans can’t wait to lay their hands on any raws, spoilers, and updates. The spoilers and raws for the next chapter will only be available 2 days before the official release. Therefore, no official spoilers are available as of now.

The manga is available for free on Viz and Mangaplus. Read the latest chapters of Jujutsu Kaisen and witness the onslaught of the cursed world of Yuji Itadori aka Sukuna – The King of Curses.

The chapter heats up from the get-go with the appearance of Jin’s wife. On the other hand, Yuta and Yuji are deep in the conversation where Yuta reveals his true intentions. Yuta blatantly speaks the truth and tells him of his ‘binding vow to kill Yuji.’ For Yuta to become an official executioner, he had to undertake the task of killing Yuji. He also apologizes to Yuji for killing him, to which Yuji is shocked and questions how is he still alive.

megumi is honestly yuuji’s saving grace in this moment

Yuta mentions the reverse cursed technique which allowed him to stage Yuji’s death a second time. This confirms that Yuji is dead officially but he is not able to understand Yuta’s intentions. Yuta constantly reminds Yuji of how he is important to the people who are important to him. However, Yuji seems to blame himself for everything happening thus far. Megumi arrives on the scene and asks Yuta to be the one to ‘save him’ and not blame himself for everything. The chapter ends on the note where Megumi informs them of the Culling Game announced for Jujutsu Sorcerers. 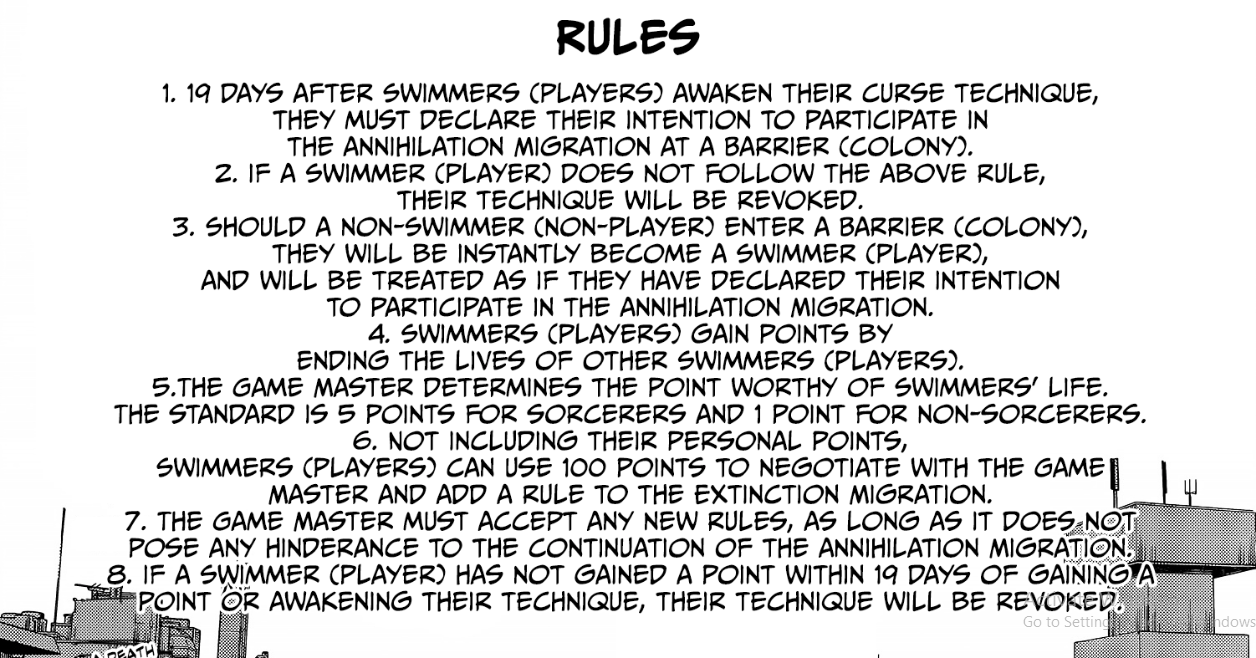