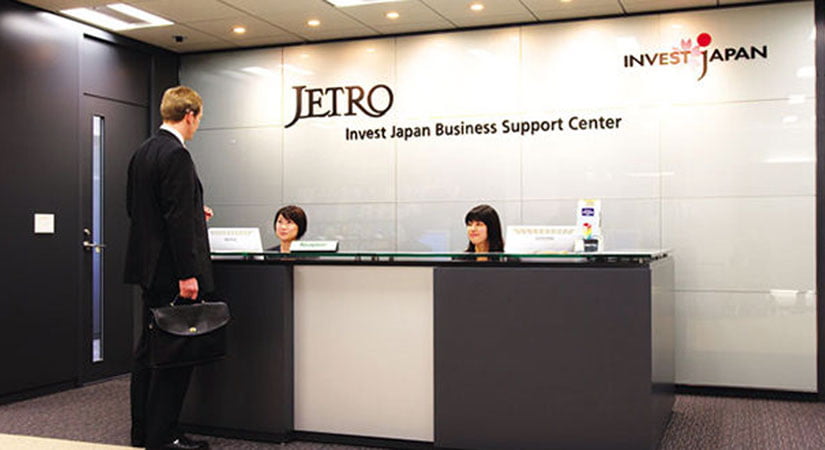 JETRO(Japan External Trade Organization), is a Japanese government-related organisation which supports mutual trade between Japan and the rest of the world, established in 1958.

There are fans all over the world of anime, to note that anime will soon be ruling the trend.

Animation seems more of a product in the U.K., which focuses more on the children’s demographics. For anime, the dominant shows are still Dragon Ball, Yu-Gi-Oh!, Pokémon, Beyblade, and kids-oriented programming. However, subscribers to streaming services in the U.K. are more inclined toward mature anime, despite such anime. Whereas in France, 40% of people over the age of 18 are consumers of animation. The country ranks fourth in the number of contracts with Japanese anime production companies, behind the United States, South Korea, and Taiwan. Television which broadcast non-japanese channels is children-oriented, while anime targets teenagers and older.

Most of the users stream video services on  Netflix and Amazon Prime Video.

That Time When I Got Reincarnated As A Slime Season 2...