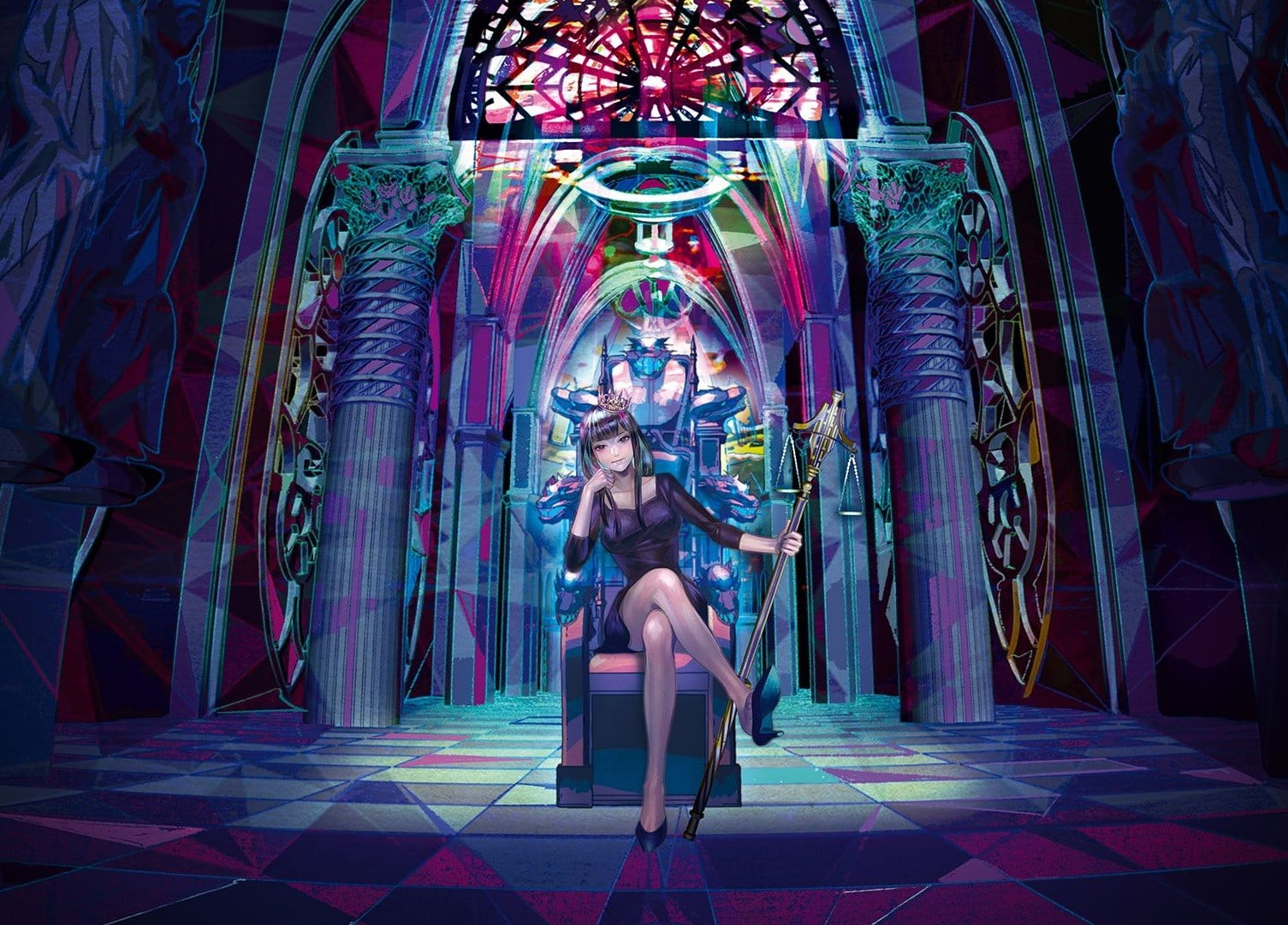 Babylon is a light novel by Mado Nozaki, which is now getting anime adaption whose trailer is released. You might be knowing Babylon as a kingdom of ancient Mesopotamia. But in this anime its nothing about it as it is the adaption of the novel.

Cover of its first novel looks something like this: 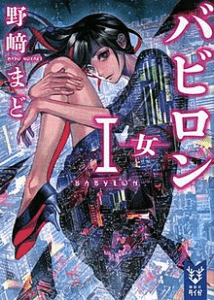 Nobuhide Takishita did manga adaption of the novel which published in February 2019 in Comic Days magazine.

The anime television series adaption by Revoroot will premiere in October 2019 worldwide on Amazon Video.

Its trailer is released, you can watch it on youtube:

Babylon is a suspense drama whose main character is  Zen Saizaki. All the characters of anime are: