Home Manga Immortal Hounds Manga Comes to an END | Find out why? 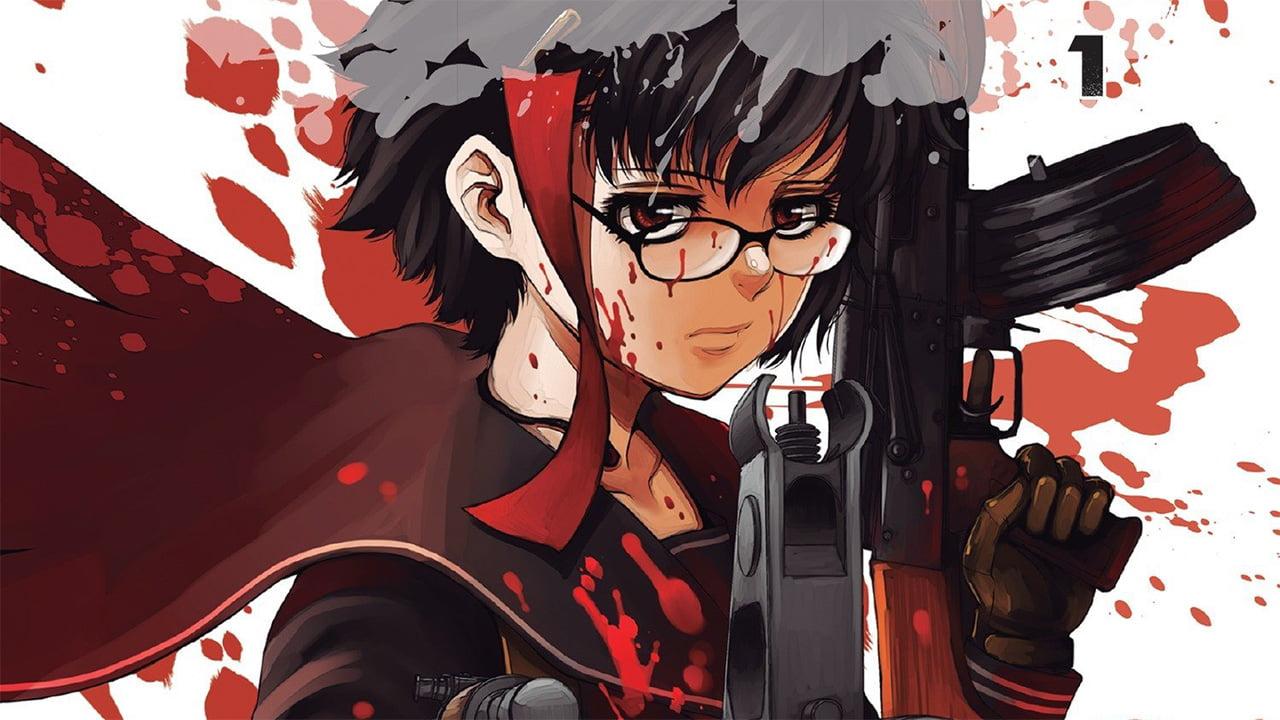 Immortal Hounds is a manga we all love. For me, after death n0te, this manga is something I like the most. But sadly the creators of manga revealed that the manga Immortal Hounds on the verge of coming to an end. I don’t know how to react to this. It is unfortunate news for all of us.

Let’s get into the article and find out more details regarding the same.

Immortal Hounds: Coming to an END?

This is indeed a piece of sad news. But there is always something good in every bad. The good thing is the finale chapter of the manga will have more number of pages as compared to the previous ones.

The release of the manga Immortal Hound by Yasohachi took place back in 2013, during the sixth issue of the Harta Magazine.

Immortal Hounds or ‘Shinazu no Ryōken’ in Japanese is coming to its end. The release of the final chapter of the manga will take place on October 15.

Spoilers from the final chapter of the manga:

The manga Immortal Hound is a story of a world where immortal people is a regular thing. A world where everybody who lives is immortal. People are instantly reincarnated. But along with these immortals there also lives people known as Vectors in the manga. Vectors are the people who don’t die and are mortal.

As per the manga, the word Vector means a kind of source for sickness in terms of medical issues. This medical condition is also called RDS: Resurrection deficiency syndrome. People in the manga upon getting sick, kill themselves. This leads them in restoring their health and medical condition to normal.

The main protagonists of the manga are Kenzaki Shinichi and “The Escape Artist.” Kenzaki is a detective. Kenzaki’s had a sister, who fell in love with a Vector. When he dies, her sister also commits suicide. The story of the manga takes a drastic turn when Vectors and Immortals get involved into a violent battle.

The manga Immortal Hound is a very different and unique one because of its entirely different storyline. But unfortunately, it is coming to an end.

We really can’t stop its end or deny the fact that it is coming to an end. Because people say some or the other day, every good thing has to come to an end.