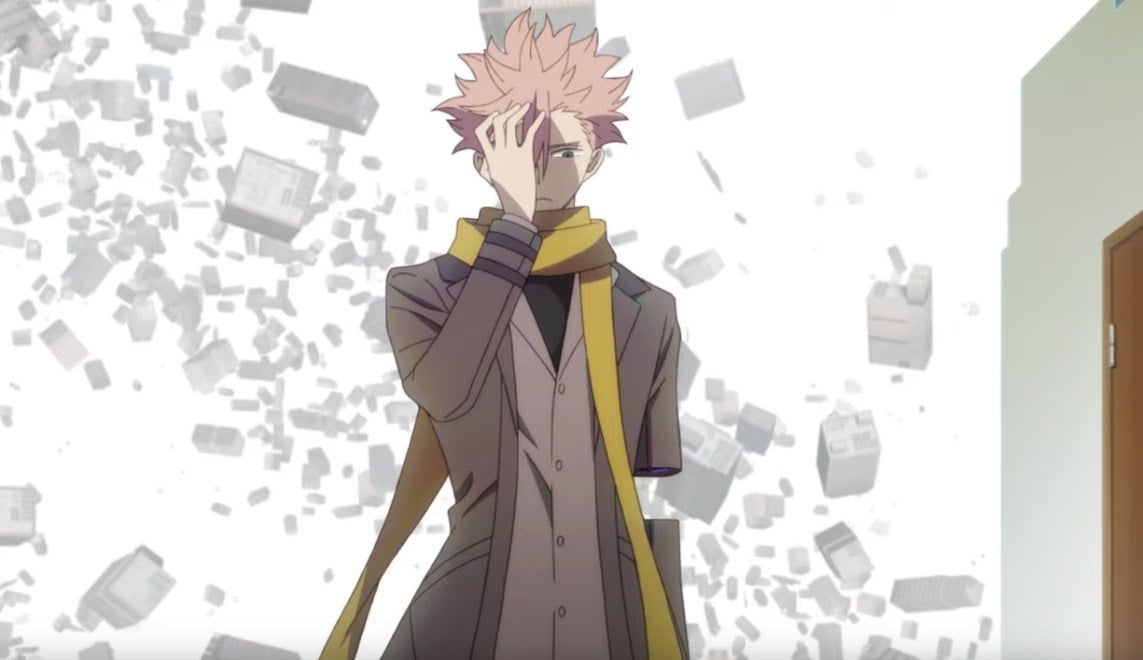 The trailer of upcoming anime series ID: Invaded has officially launched. Novelist Otaro Maijo is the scriptwriter and director Ei Aoki who previously directed Fate/Zero. The upcoming series is going to be one of its unique kind when it comes to the virtual world/imagination. According to sources, there is a main character named Sakaido, a detective who finds himself in the world. He is investigating the murder mystery of Kaeru, a young girl.

Kenjiro Tsuda stars as Sakaido. Also, Yoshihiro Sono is an artist, and Daisuke Mataga is the chief animator.

The film will get produced by Kadokawa and will get premiered in 2020.

Uzaki Chan Wants To Hang Out Episode 9: Uzaki And Sakurai...