This year’s September issue of Kodansha‘s Morning magazine revealed on Wednesday that Natsumi Eguchi (Hozuki’s Coolheadedness) is drawing a fantasy one-shot manga titled “Nue wa Dо̄ Mieru?” (“How Does the Nue Look?”) in the magazine’s next issue on August 25. 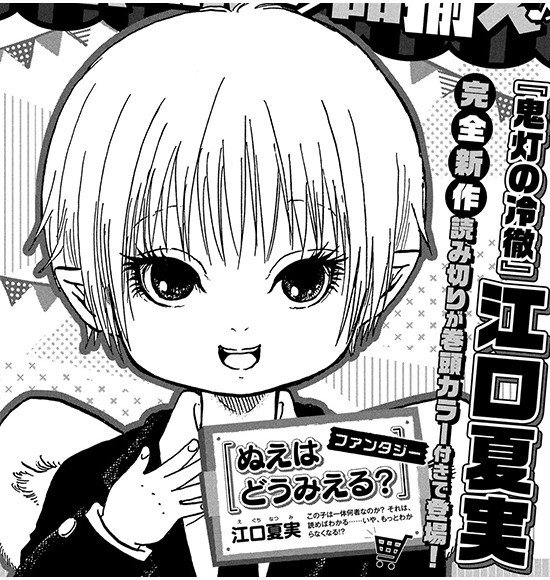 Eguchi launched the original Hozuki’s Coolheadedness manga in Kodansha‘s Morning magazine in 2011. The series ended in the magazine on January 9. Kodansha Comics is releasing the manga digitally in English.

The manga has inspired three 13-episode television anime seasons. Crunchyroll streamed the anime as it aired beginning in January 2014, and Sentai Filmworks released the series on home video. Sentai Filmworks then streamed the second and third seasons on HIDIVE in fall 2017 and spring 2018, respectively.

Here’s The List Of Best ’90s Movies On Disney Plus Right...

Black Clover Chapter 259: Is It Delayed? Know The Updates