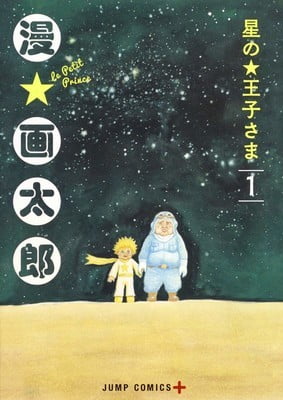 Hoshi no Oji-Sama Manga is written by Man-gatarō. On Monday, he ended the manga in his 39th chapter. This June, This Manga’s sixth and final compiled book volume will come out. 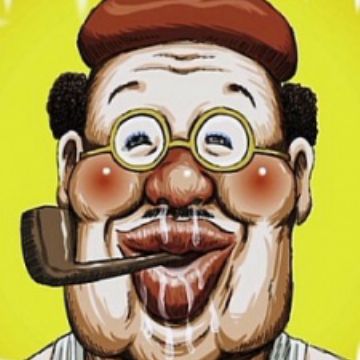 Last August, the manga ended with its 34th chapter but, he decided to continue the Manga. Hence, he started writing new episodes for the Manga.

“Hoshi no Ouji-Sama” by Gataro Man ended on the Shounen Jump Plus app today. The 6th & final volume will be out in June 2020. pic.twitter.com/KtbuunsIQn

Hoshi no Oji sama came out on the Shonen Jump+ website. After that, Man-gataro launched it. It came out on the website in 2017. The fifth volume of manga arrived last year in October. Shueisha published it.

Chinyūki ~Tarō to Yukai na Nakama-tachi is another manga by Man-gataro. It has a four-episode OVA adaptation. In addition to that, it also has a live-action film. They both came in 2009 and 2016 respectively.

Man Gataro is a very popular Japanese manga creator. He keeps his identity, gender and rest of all other of his personal details very private. He doesn’t have any social media handles but he manages to be popular and gives out news about Manga with his comics itself.