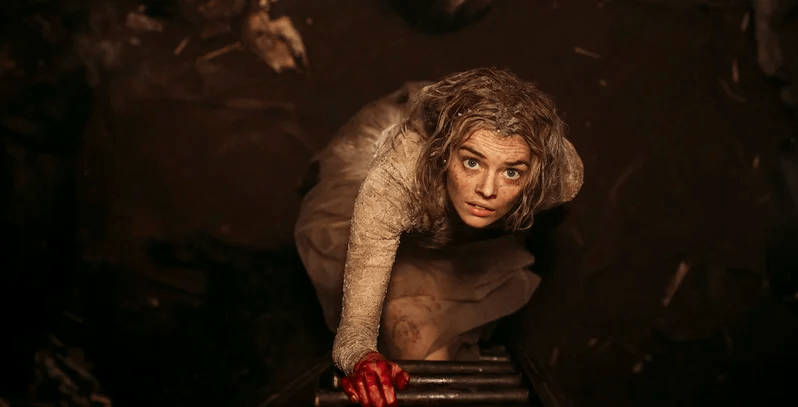 By the title, you might get misled of what it portrays. To clarify, let me tell you that  Ready or Not a movie of genre Horror comedy. The film is directed by  Matt Bettinelli-Olpin and Tyler Gillett, whose screenplay is written by Guy Busick and R. Christopher Murphy. The film got premiered at Fantasia International Film Festival on July 27, 2019, and was theatrically released on August 21, 2019, by Walt Disney Studios Motion Pictures.

Little to know about the film story is that in the movie, a newlywed woman on her wedding night discovers that she is part of the family ritual where she is intended to get killed. The family must kill the character of the woman named Grace because that is the only way family can survive! 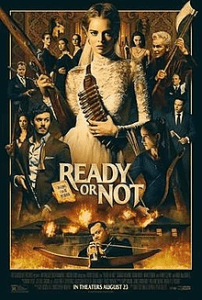 Watch the movie and find out what Grace does to protect herself from the new family, whose part she is now.

‘Birds Of Prey’ Producer Replies If the Film Could Begin A...

Sequel In The Development, Will Focus On Daniel Craig’s Character, Details...

Can We Predict ‘The Eternals’ As Marvel’s Most Careless Mistake? Here’s...