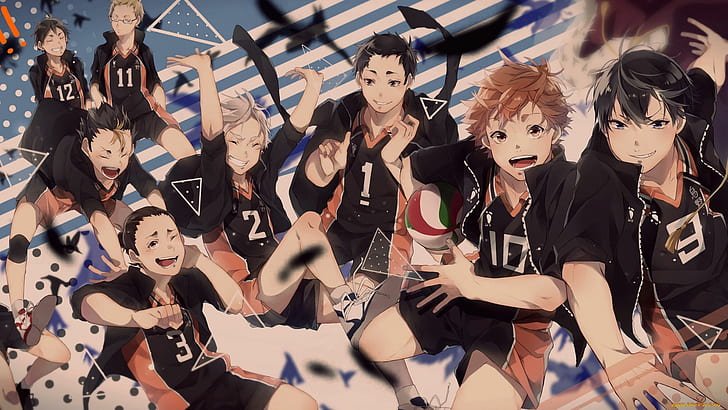 We all had a summer watchlist of our favorite upcoming anime’s that were supposed release this year. But due to the ongoing coronavirus outbreak, all the upcoming releases are delaying and postponing their releases to future dates. Haikyuu!! To The Top season 2, is one such anime, we all were waiting desperately for its release. But due to the current ongoing coronavirus outbreak, the release date for Haikyuu!! To The Top Season 2, as well, many other animes are delayed until further notice.

But don’t worry, we have some insider news regarding what will happen to Haikyuu!! To The Top Episode 14. In this post, we will spill beans for you about the release date and other significant spoilers.

When we can expect Haikyuu!! To the Top Episode 14 to release?

Initially, the episode was all set to hit the screens in July 2020. But keeping the current situation in view, we can expect some delay although the production unit hasn’t said anything about this yet officially. 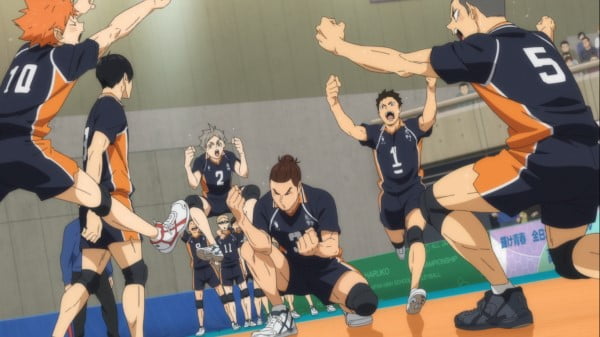 What will episode 14 be about?

The series is an adaptation of the Shonen Manga of the same name, and majorly, the plot follows the storyline similar to the manga. As of now, till Haikyuu!! To the Top part 1, a total of 206 chapters are covered.

Let’s take a quick recap to the previous season of Haikyuu!! To the Top before proceed further to episode 14.

Recap: Haikyuu!! To the Top Episode 13

In the 13th episode began with Karasuno preparing for the second day of nationals. Their next opponent turns out to be none other than Interhigh tournament’s runner-up team, the Inarizaki High. The whole episode was about their preparations.

The upcoming Haikyuu!! To the Top part 2, will be a total of 25 episode season. And will majorly showcase the Spring High School National Volleyball Championship. The series will continue its storyline from chapter 207 and onwards of the original manga series of Haikyuu!!

Haikyuu!! To the Top part one,  is available on Crunchyroll along with English subtitles. Apart from Crunchyroll, Netflix also streams the anime. Although only the first two seasons of the anime are available on it for viewers UK and US. Netflix is going to release the remaining seasons soon.

Till then, stay home, stay safe, and stay TUNED for more updates.

Disney delays release of ‘Mulan’, the next ‘Star Wars’ trilogy and...

Fruits Basket Season 2 Episode 11: Release, When and Where to...