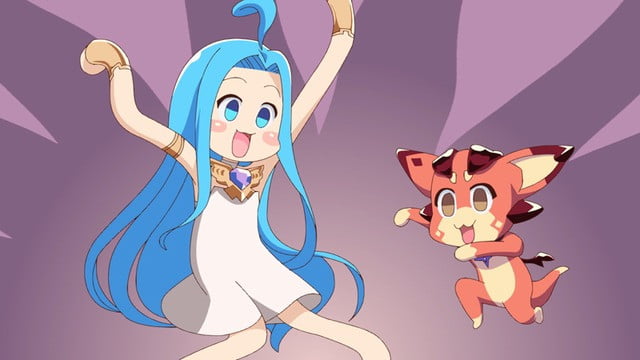 Guraburu Live Broadcast: It’s Hot! Guraburu Summer! made an announcement and confirmed the spin-off. But it was still unclear about the format of the Spin-off. But the live broadcast about it gave out a lot of updates regarding the upcoming.

Granblue Fantasy is a Franchise from Japan which releases many Spin-offs. Apart from this, they also release Manga Comics. The franchise will very soon release the Guraburu Anime as well. This anime is based on a Role-playing game made by Cygames. The background of this land is different from a normal world. Also, the living beings of the game are different from humans. 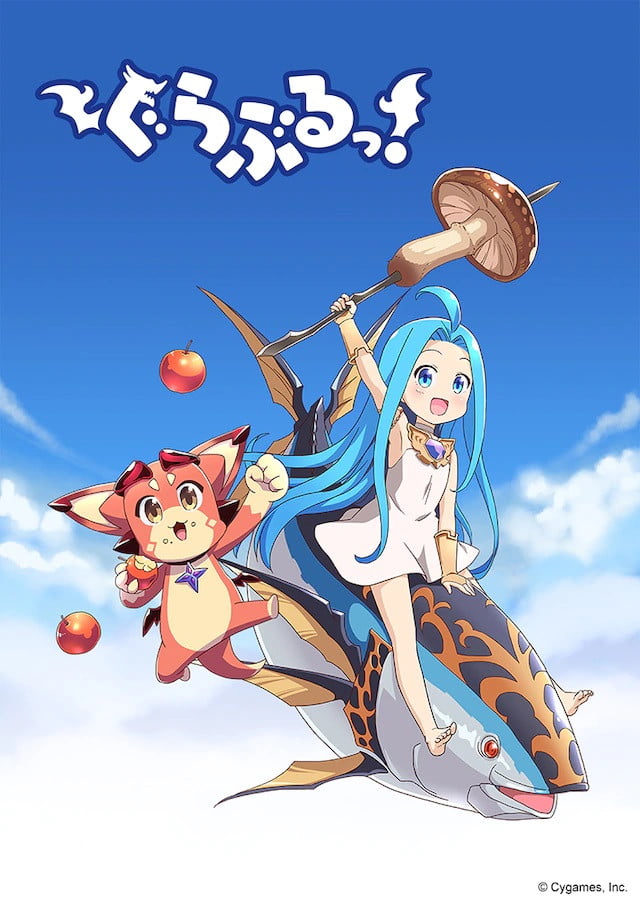 The world of Guraburu is of the sky. It has various tiny islands floating in the sky. The main plotline moves around the protagonist and her winged companion. They live in Zinkenstill, an island full of mysteries waiting to be explored. Granblue Franchise gave us a lot of anime and manga comics in the past as well. Gamer community appreciates them well for making super addictive and fun games suitable for all ages.

Guraburu Live Broadcast: It’s Hot! Guraburu Summer! is the event in which it was broadcasted live. Also, The anime of Granblue is coming out on Saturday and will be broadcasted from October of this year. Studio DMM.future works will be producing the anime and its production house in charge.

Everything You Need To Know About Ragnarok Season 2

1899 On Netflix: All About The Upcoming Show By Dark Creators;...

Haikyu! To the Top Part 2: [RELEASED] makers planning for another...

Tiger Woods Documentary Trailer: Rachel Uchitel On Having Him “In Her...