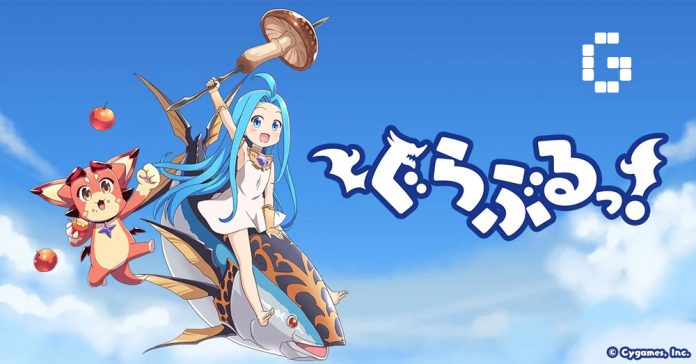 Previously in Guraburu!, we see Cagliostro on water, in the middle of the sea, waiting for the showdown for Bonito’s revenge. Meanwhile, Jin tries to take Bonito out of the water with his boat along with Cagliostro. However, despite Jin’s efforts, Bonito overpowers him. So he asks Cagliostro to distract Bonito until he finds its weak spot.

To which Cagliostro says she will not even lift a finger of her. She is a very lazy girl. She asks Jin to specify what help he needs. He asks her to take any object and use it as a distraction. Cagliostro finds a rockfish and an arrow. She tries to figure out how they can use them. However, despite her efforts, she fails. Instead of distracting Bonito, she does the opposite.

Let’s find out more about what will happen next in the upcoming episode of the anime Guraburu! This article has everything you need to know about Guraburu Episode 5.

The anime Guraburu! has a fixed weekly schedule for the release of new episodes every week. And like always this week also the release will follow the same pattern.

All the new episodes of the anime will be available on Crunchyroll and the previous ones.

Cagliostro tries hard to gain Bonito’s attention and distract him using Rock and arrow. After some time, some fishermen give Jin a fundoshi. Lyria and Kaz notice that because of the fundoshi, Jin starts acting like a baby.

Lyria thinks of ways to help Jin become normal and make him stop acting like a baby. Vyrn helps Jin with the fundoshi. He tightens the fundoshi some more to him back to normal. Meanwhile, the plays and enjoys the candy stick game. Eugen asks what the fine lady of the crew about what they all are trying to do. To which Soriz replies by saying that they all are trying to play the candy stick game.

Jin suggests that the ladies can even eat the candy from both sides of the stick. As Eugen tries to interrupt them, Jin tells Soriz men cannot interfere between ladies’ candy stick games. Eugene gets disappointed as he thought there was a chance for him to be a part of the game and get a kiss.

Until we get more updates, stay tuned.

The Legend Of Korra Ending Simplified