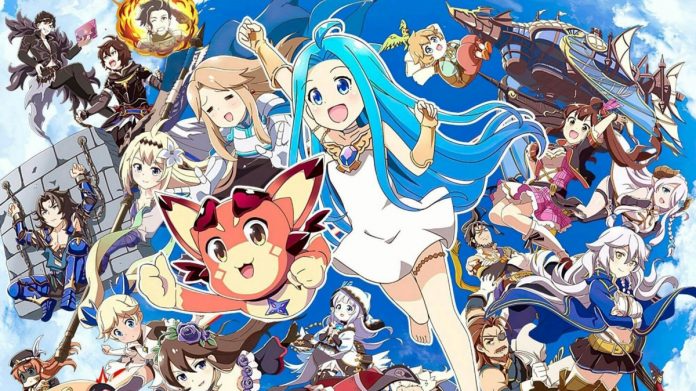 The countdown for the release of the anime Guraburu! Episode 3 has begun. With almost less than a few hours left for the release, the viewers are anticipating about what is in store for us. What is going to happen in the upcoming episode of the anime?

To lessen your anticipation and eagerness, we have some insider spoilers of the upcoming episode of the anime Garaburu. Along with that we also have the various fan and critic reviews compiled together from the previous episode of the anime. So, If you haven’t yet watched the anime, reading this article, might help you change your mind. Also, note that the post might contain some major spoilers, so please read ahead carefully.

Here’s everything you need to know about the anime Guraburu episode three!

Guraburu! Episode 3: When will it release?

The anime Guraburu Episode 3 is all set to make its release in a few hours. That is on Thursday, 22 October 2020, at 9:54 PM JST. Considering the releases of the previous two episodes and upcoming as well, the anime Guraburu follows a weekly schedule for new release. The anime releases every new episode on a Thursday.

Crunchyroll airs the anime’s latest episodes on its official platform. The streaming giant features the anime in original Japanese audio along with English subtitles.

Previously in the anime Guraburu, the gang sees a Vyrn-scented gauntlet, a very impressive piece. While Rackham goes to Katalina to ask her what is she doing. To which Katalina replies that she is just making a Vryn doll.

After few moments passed in the anime, Katalina finally finishes off with her doll. Immediately she start adoring it and is amazed by the looks of it. 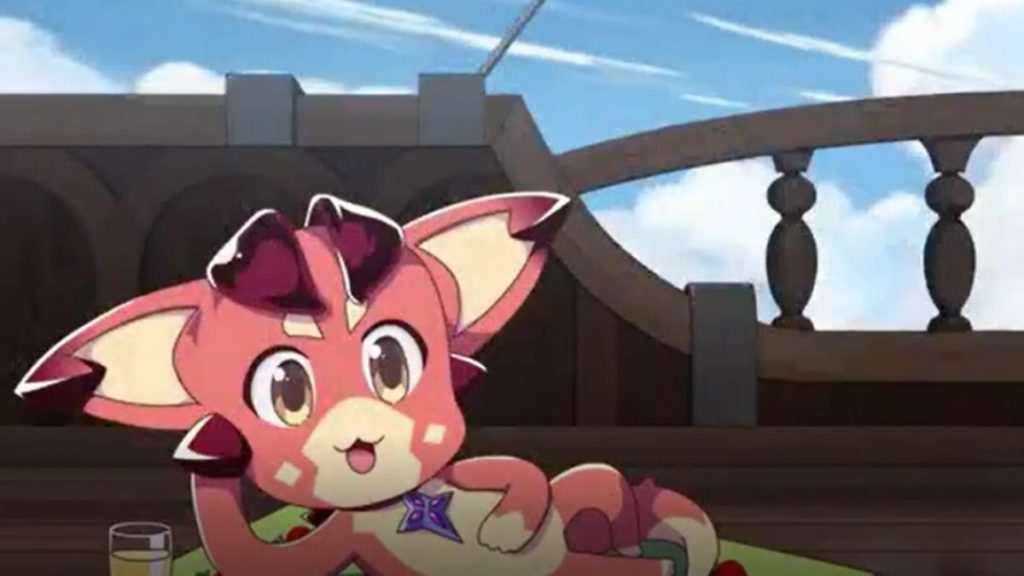 Rackham also praises Katalina for her work. He carefully notices the doll to realize that it is an exact copy of a Vryn. Just a smaller version of a Vryn in terms of size. The next we can see in the anime is the duo playing with the doll.

Meanwhile, in the backdrop, Hallessena meets with men and women training at the waterfall. Katalina tells that they are training while thinking about master Vryn. Katalina offers Hallessna to join them. To which she instantly agrees and says yes.

Later in the anime, we can Vryn lovers no.2 anonymously noticing the trainers. As the trainers get scared of cold water, he suggests them to practice. As they still have a long way to achieve perfection.

Katalina and Hallessna are shocked! 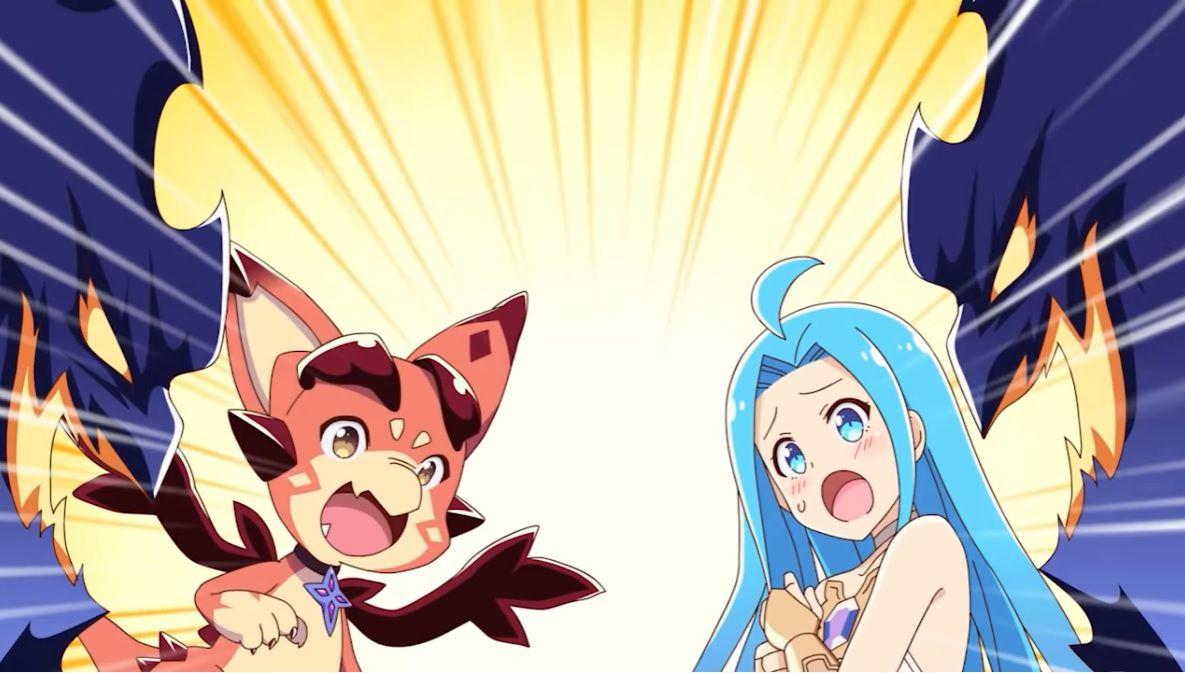 Further in the anime, Vryn no 1 anonymous is smiling in cold water. Seeing this Katalina and Hallessna gets shocked. While Vryn no. 1 anonymous is busy concentrating somewhere else. In the backdrop of the anime in Vryn no. 1’s mind, we can it thinking about Vryn playing and eating apples.

Hallessna thinks that no. 1 has become crazy. After all these, they again continue back with their training. Vryn lovers no. 1 shows them the reason behind why she is the number one lover.

The Millionaire Detective Anime Stage Play To Arrive On October 1

Attack On Titan Season 4: Last Installment Of The Anime