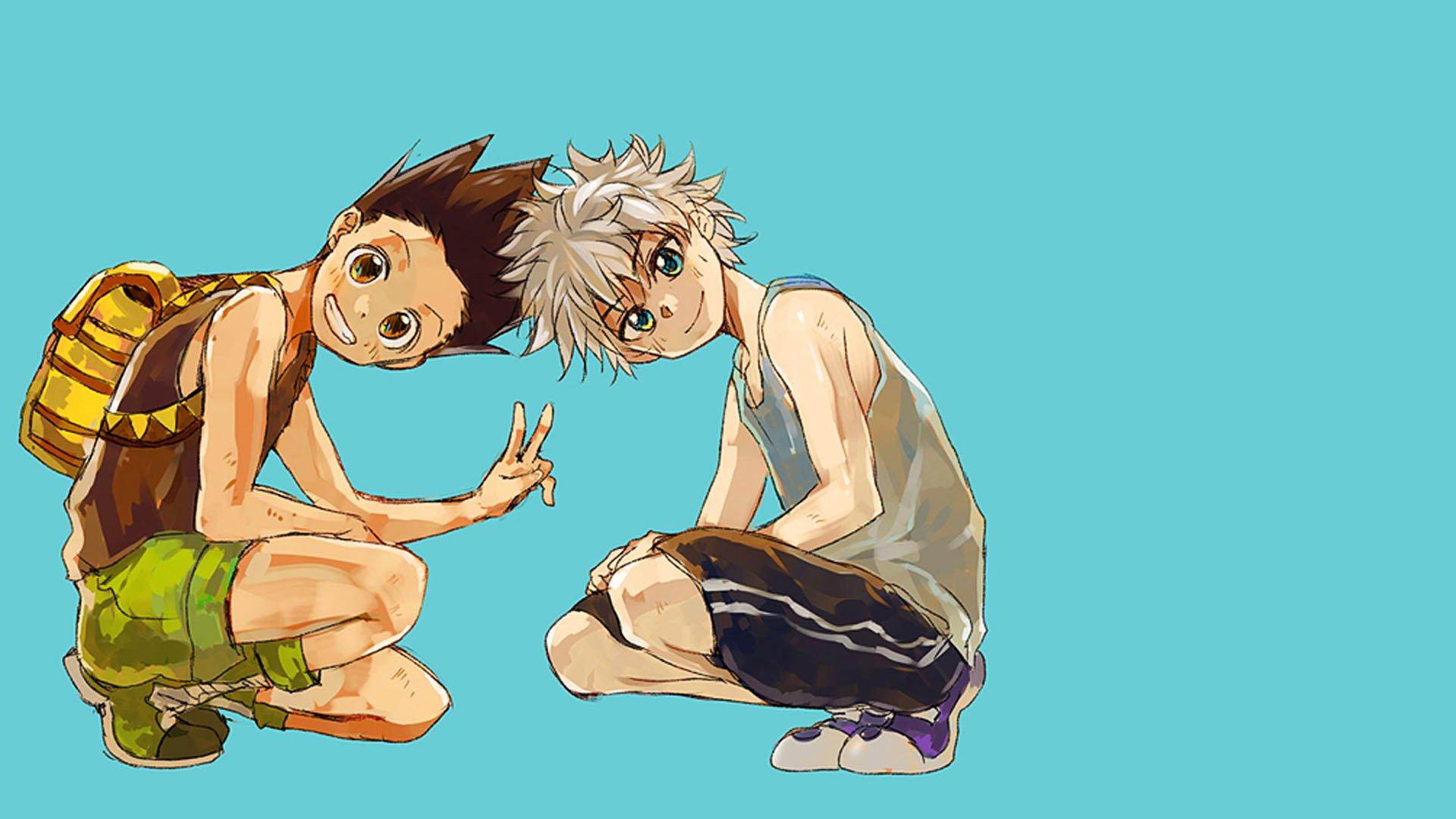 A rivalry is a part of a story that drives the characters to become stronger. The more effectively, the author portrays the lead protagonist and the rival, the stronger the story becomes.
In this article, I will be discussing some epic moments of Gon and Killua from Hunter X Hunter. 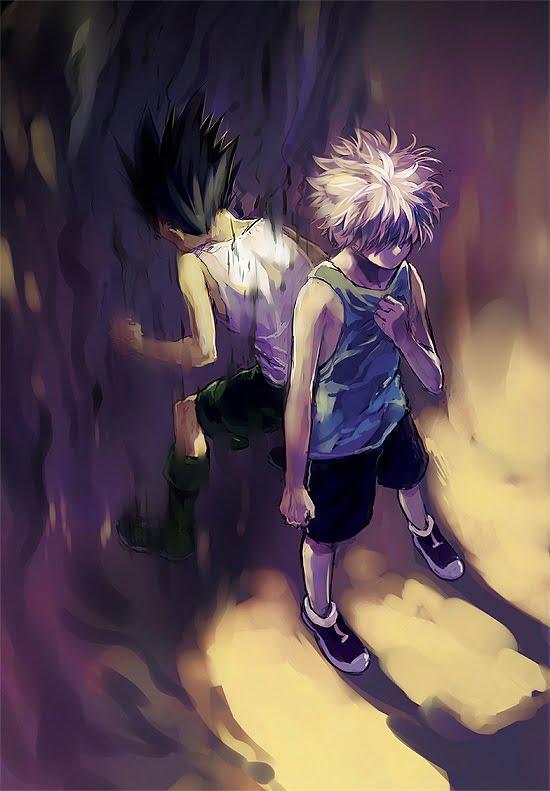 Gon and Killua are two 11-year-old boys. These two haven’t been around many kids since their childhood. The first meet of the duo is during the stamina race of the Hunter Exam, which results in instantly striking up a healthy friendship.

And now as they are growing up, they have to appear in a very dangerous examination to test their abilities. The Hunter Exam. They both are the youngest ones and have an amicable fun-loving personality. Although they bond instantly, they decide to compete against each other. So we can say that they both share a friendly and healthy rivalry.

Although they hit off well together, their friendship is tested now and then across the series. As they both have the same goal, i.e., to become a Hunter. 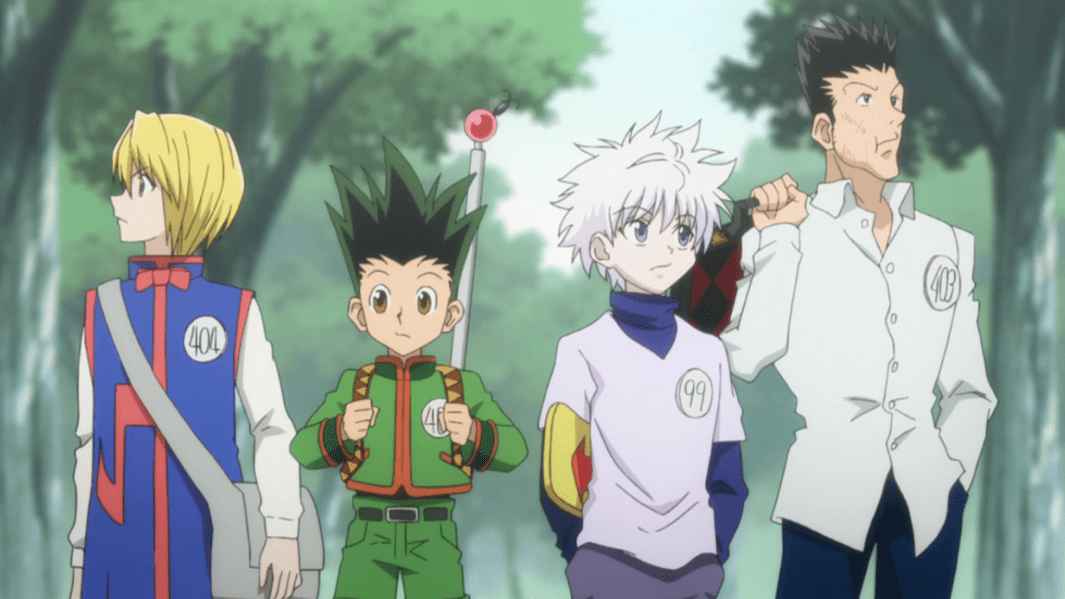 Although Gon quickly befriends everyone but still has a special for Killua. He treats him more like a sibling. In contrast, Killua is very reserved and doesn’t know how to befriend people. Hence, for him, Gon is his top priority. They both compliment each other in the best way they can.

Gon pulls up to the world’s most dangerous family’s (The Zoldycks) house, in order to bring Killua back. While Killua aways makes, sure Gon doesn’t get himself killed. Honestly, their friendship is the best part of the whole series.

Although Gon and Killua aren’t rivals in the literal sense. But they do fight ad it’s nice seeing them fight sometimes. They’re one of the best duos there is.