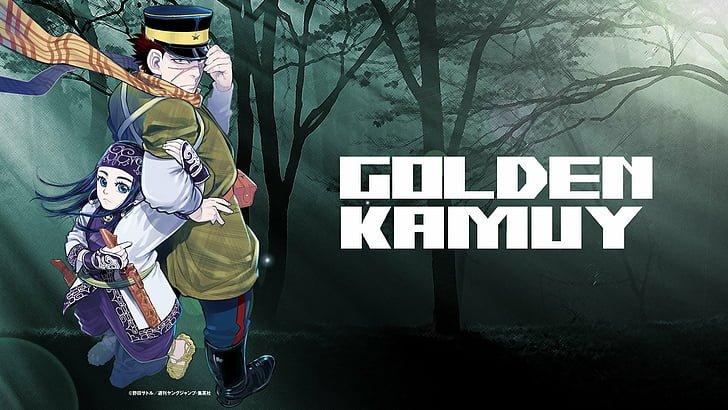 It seems like there is another new addition to the cast list of the anime. Day by day, the cast and characters for the third season keeps on growing.

So without wasting much time anymore, let’s find all the latest happenings and updates on the upcoming season of the anime Golden Kamuy.

Previously, on Monday, the official website of the anime Golden Kamuy franchise made an announcement regarding the addition of a new member to the cast list for season 3.

As per the announcement made, Kenta Miyake is the new cast addition to the third season. Kenta Miyake will voicing for Maiharu Gansoku. Maiharu, the character in the anime, is a fighter, who is searching for some motivation.

Kenta Miyake has previously done voicing for other very famous anime as well. Some of the well known and renowned works of Kenta includes the anime:

Along with this announcement, a new character art for the same was also released on the official website of Golden Kamuy.

The third season of the anime Golden Kamuy will release in October. The premiere will take place on Tokyo MX, YTV, Sapporo TV, and BS11.

The first and the primary season of the anime released back in April 2018. While the subsequent season, i.e., season 2 released in the same year in October.

Both the season of the anime Golden Kamuy is available on Crunchyroll to stream online. The anime is available in its original Japnese audio track along with English subtitles. At the same time, the Funimation is streaming the anime with English dub.

Viz Media is also planning upon releasing a manga in English for the same. 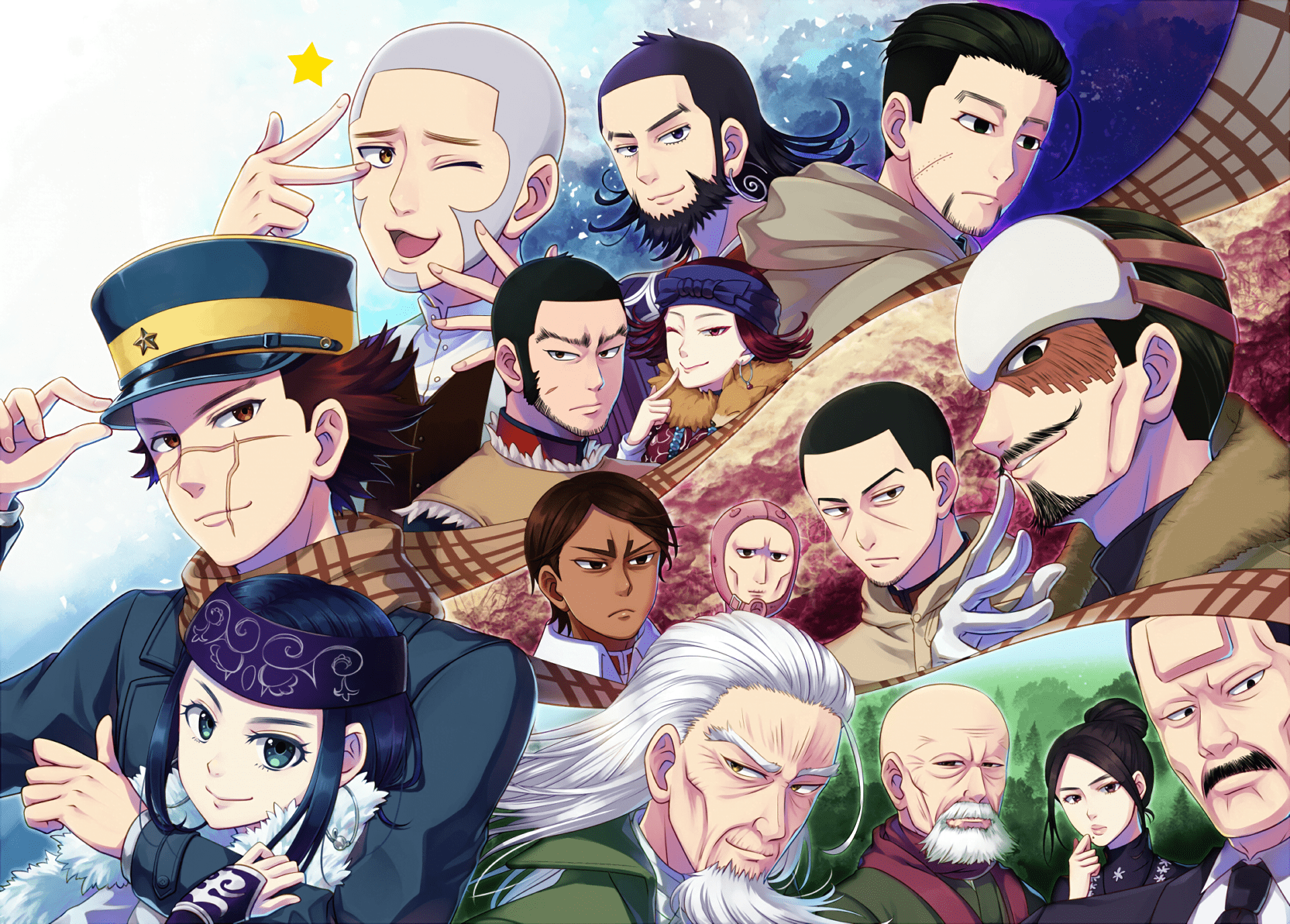 The story of the anime is set in a backdrop of the twentieth century.  During the Russo-Japanese War, a veteran Sugimoto “Immortal” Saichi stumbles across a map. A map that shows a way towards a hidden fortune in Ainu gold. Later, he decides on heading on to this treacherous quest. But it seems like Sugimoto is not the only one interested. And everyone who knows about this gold is willing to kill the other to have the possession. On this journey, Sugimoto befriends an Ainu girl, Asipra. How will they face the brutality of this treacherous journey is what the story of the anime is about.