We need Season 2 of god of high school anime 🙏 pic.twitter.com/c81UEW821Y

Will, there be a season 2? If yes, then when will it release? Well, to answer all these questions, we have gathered information from various sources. In this article, we will be sharing the updates on the upcoming season of the anime God of High School.

Because of the massive success of season one, the demand for a second season is getting high day by day. And most importantly, there are many points in the storyline that left us all at a cliffhanger. Keeping in view of the original Manhwa, until now only two volumes are covered. Hence, there definitely will more upcoming seasons to cover the whole plot of 6 volumes.

As of now, there is no official announcement regarding the release of the season of the anime Go of High School. But we can expect it to release sometime in Early 2022.

Season 2: Where to Watch?

Just the like the first season of the anime God of High School, we can expect the second season as well to be available on Crunchyroll. The anime will be available with the original Japanese audio track along with English subtitles. 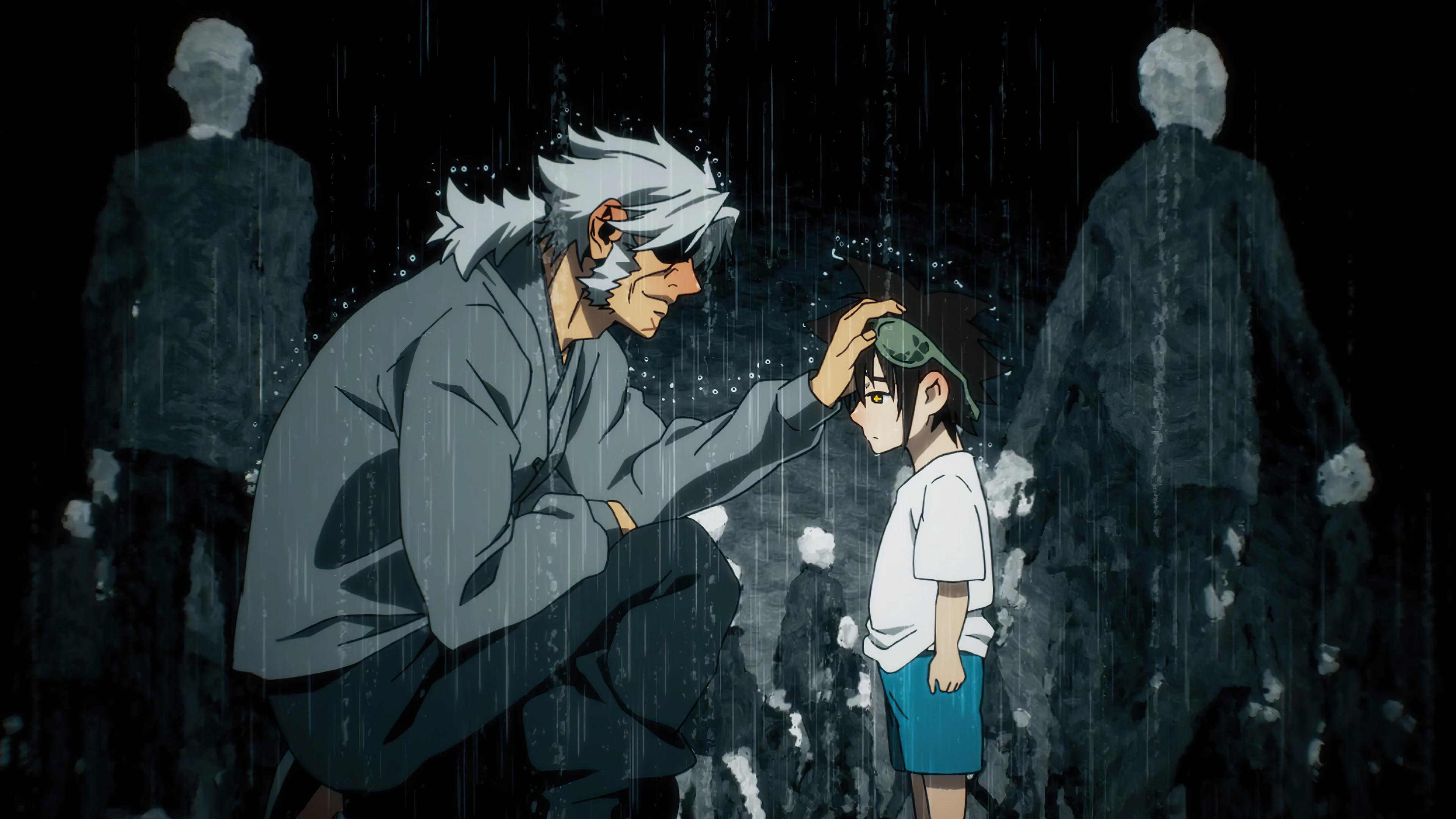 Till the release of season 2 of the anime, I suggest to check out the original Manhwa of the same on Webtoons.

The upcoming season of the anime is going to introduce many new characters. One of which is Taejin Jin. He is a master of the modern martial arts style. He learns this with the help of a North Korean captured soldier.

Taejin embarks on a journey to North Korea along with his men to investigate strange energy readings coming out from there. During the embarkment of their trip, they learn that various hidden things in the tunnels. Taejin encounters a giant creature similar to a gorilla. Taejin and his men manage to win the battle. Upon loosing, the creature gifts Taejin a crystal. The crystal leads to the existence of Jin Mori, the main protagonist.