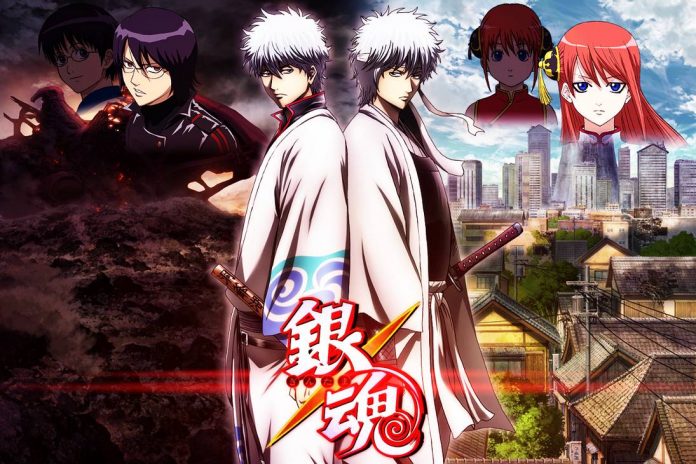 The trailer of the anime film plays the official theme song “Wadachi”. The theme song is composed and sung by the band SPYAIR.

SPYAIR is known for its previous theme songs for Gintama television anime earlier. The rock band SPYAIR is in collaboration with Gintama franchise since its first theme song performance titled ‘Gekijōban Gintama Kanketsu-hen: Yorozuya yo Eien Nare’. Apart from SPYAIR, sources say that the rock band DOES will also compose and perform a song in the film. 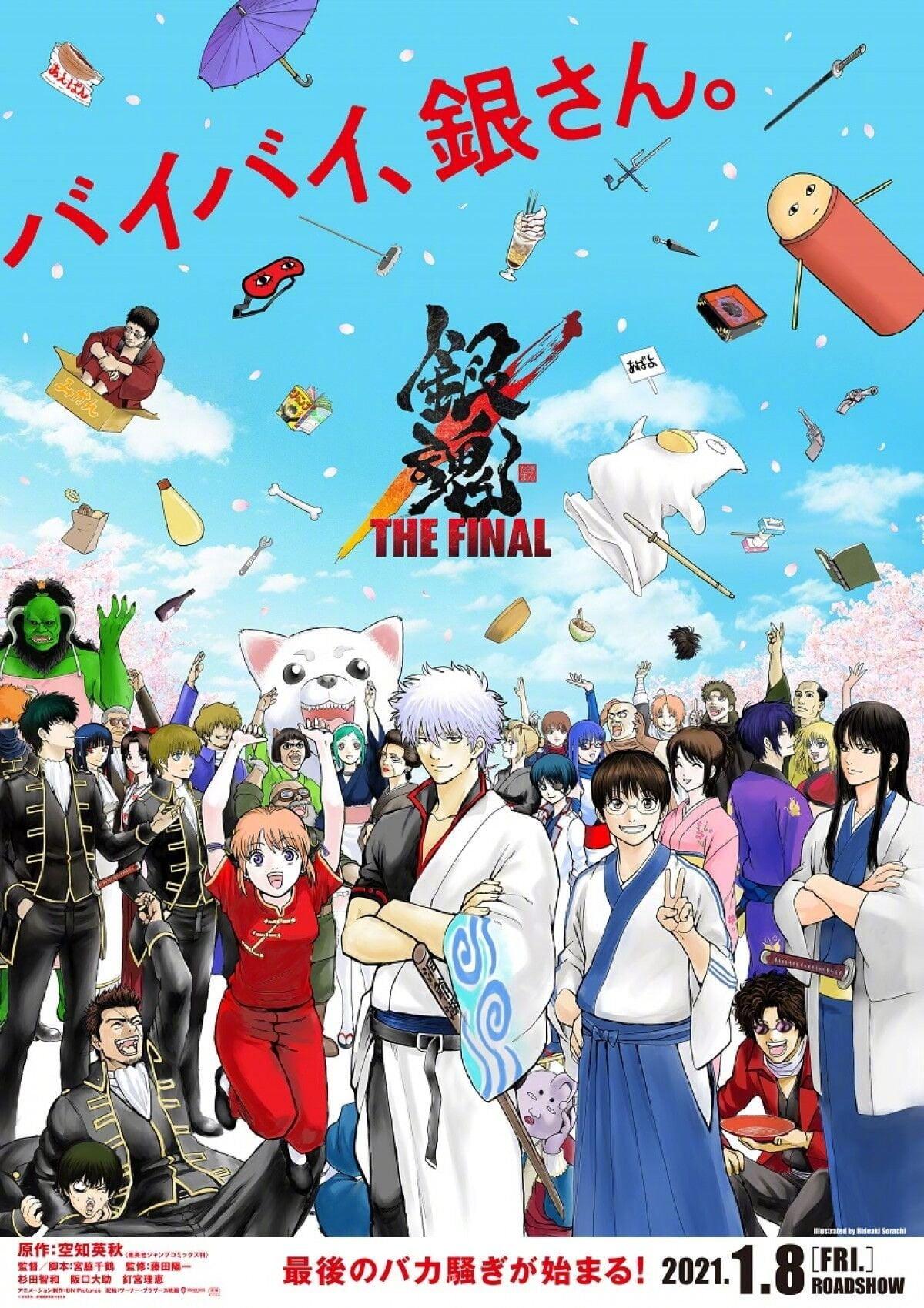 The film Gintama: The Final will release on January 8, 2021. The anime film is labelled as “the finale, for real this time.”

This anime film is the ultimate final of the original manga but with a twist of new story elements. The film is currently under production. A special anime series is also under works which will act as an integration between the manga and the upcoming film.

Castlevania Season 4: What Is Sypha & Trevor’s Fate In The...