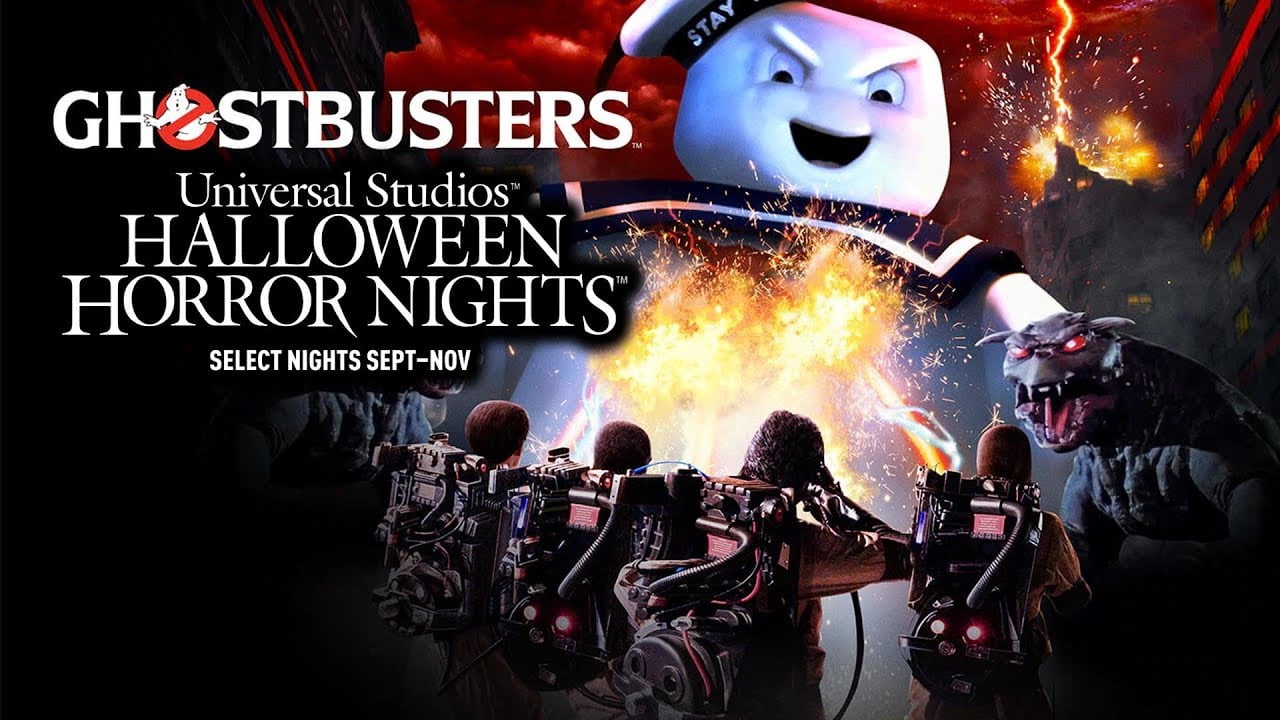 Its the third sequel of Ghostbusters and serves as a reboot of the series. The story is about four women and their assistant (played by Chris) who begins Ghost hunting business in New York City. 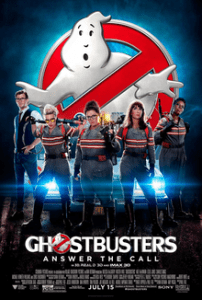 The movie got released in 2016, and now ghostbuster is bouncing back at their 35th anniversary. It is the supernatural comedy that will haunt you again on October 6 and October 10 as a part of Fathom Event. On the following upcoming days, Ghostbusters will get screened in over 600 theatres. On these days the clips of famous moments captured during recording will also be shown. For the knowledge, the first-ever Ghostbusters got premiered on June 8, 1984. It became the first movie of the Ghostbuster franchise. It is a kind of film which can haunt funnily.

The Promised Neverland Chapter 181 [SPOILERS] What will happen to Emma?

The Journey Of Elaina Episode 5: The Princess Without Subjects