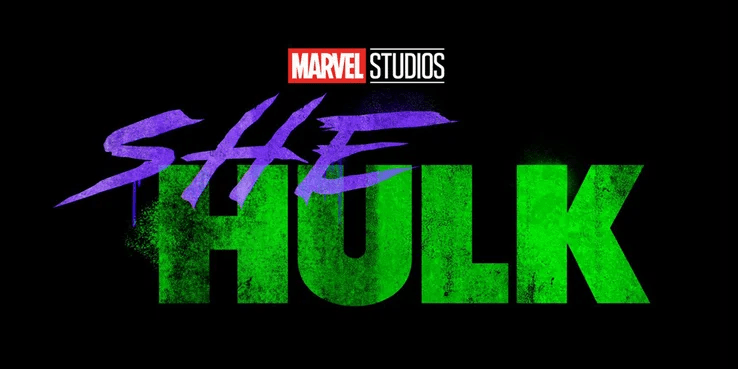 She-Hulk is a fictional character already appearing in American comic books published by Marvel comics, since 1980. It was created by writer Stan Lee and art by  John Buscema; she first appeared in Savage She-Hulk #1 in 1980 named as Jennifer Walters. She was transformed into Gamma-powered superhero by his cousin Bruce Banner. There was also a T.V. show Hulk and the Agents of S.M.A.S.H. 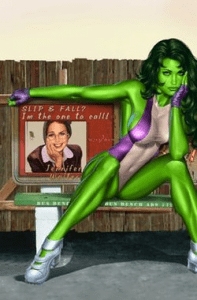 How cool is it to see a Lady Hulk with all that alluring personality. Though She-Hulk isn’t much known to the new generation fans of Marvel Universe, as the character hasn’t got featured in recent movies or comics. So this would allow viewers and fans to know She-Hulk deeply, say her powers, strengths, weaknesses, etc. The fans who already knew the character was awaited to see her on a big screen, which will now get fulfilled with the upcoming series based on Jen. 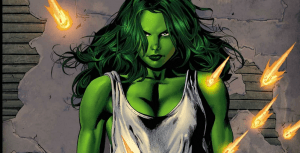 Little to introduce her for those not familiar, She-Hulk is a cousin of Bruce Banner, Jennifer Walters gains the powers of the Hulk after receiving a blood transfusion from her cousin. However, unlike HULK, Jennifer(She-Hulk) remains in her Hulk form without a transformation. She is a lawyer in day-to-day life while also protecting the world as a superhero. She-Hulk has been a member of the Avengers, A-Force and Fantastic Four.

“Weathering With You” (Tenki no ko) to be released in India

Run On: All About Netflix’s Upcoming K-Drama Series; Official Trailer &...

The War For Me Is Over’ Robert Downey Jr Spills Beans...