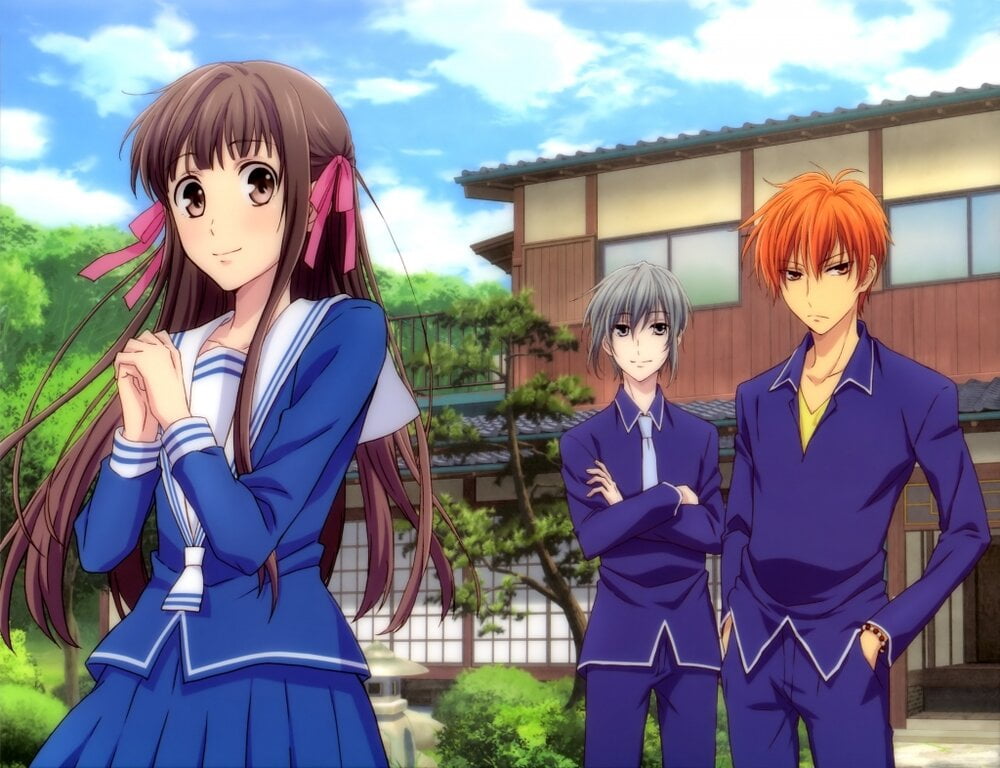 ‘Fruits Basket’ season 2, is going good till now. Although it seems like the plot and storyline feels quite slow and monotonous, still there’s something that attracts us all. Fruits Basket season is currently trending among the top anime series to watch during the lockdown. Originally, Fruit Basket is an adaptation of Japanese manga series written and illustrated by Natsuki Takaya.

To make sure we don’t miss the upcoming episode, I am here with some spoilers and updates. With just a few hours left for the release of the 11th episode of Fruit Basket Season 2, let’s find out what is in store for us.

This all-new season 2 key visual is SO CUTE! 😍 Read a special message from series creator Natsuki Takaya ahead of the anime's return over on the @funimation blog! #fruitsbasket #fruba #furuba #anime

Where to Watch Episode 11 with English Dub?

The whole anime of Fruits Basket Season 1 and 2 are available on Funimation and Crunchyroll. The animes are also available on Hulu. Like always the episode 11 will release on these online platforms.

Let’s take look into what the upcoming episode of Fruits Basket is having for us.

In the 11th episode of Season 2, we can Akito finally meets Tohru. Due to her controlling nature, Akito tries to control her as she does to other Sohmas. Initially, she tries to be nice and good with her but then she reveals to her that there’s nothing she can do to stop Kyo from being imprisoned. And she further tells her that once she leaves, other Sohmas also won’t be able to live anymore any longer. Akita confesses to Tohru about her being the Zodiac Leader and the reason why no one ever defies her or even dares to thinks so.

From this point on, the anime Fruits Basket Season 2 can lead us in two different storylines possibly. One of which can be will Tohru stay with the Sohmas to make sure they are safe and sound even after her graduation. Or the second one can be whether she will fight Akito and get Sohmas out of her control.

As few now, the makers haven’t revealed anything regarding this. And clearly, there aren’t enough hints also available anywhere to guess what will happen. But as per my guesses, she might fight back Akito by staying with Sohmas to ensure their safety.

let’s see what the upcoming episode has for us till then here’s a small preview available:

Todd Phillips Wants To Have A Batman Movie In Joerverse