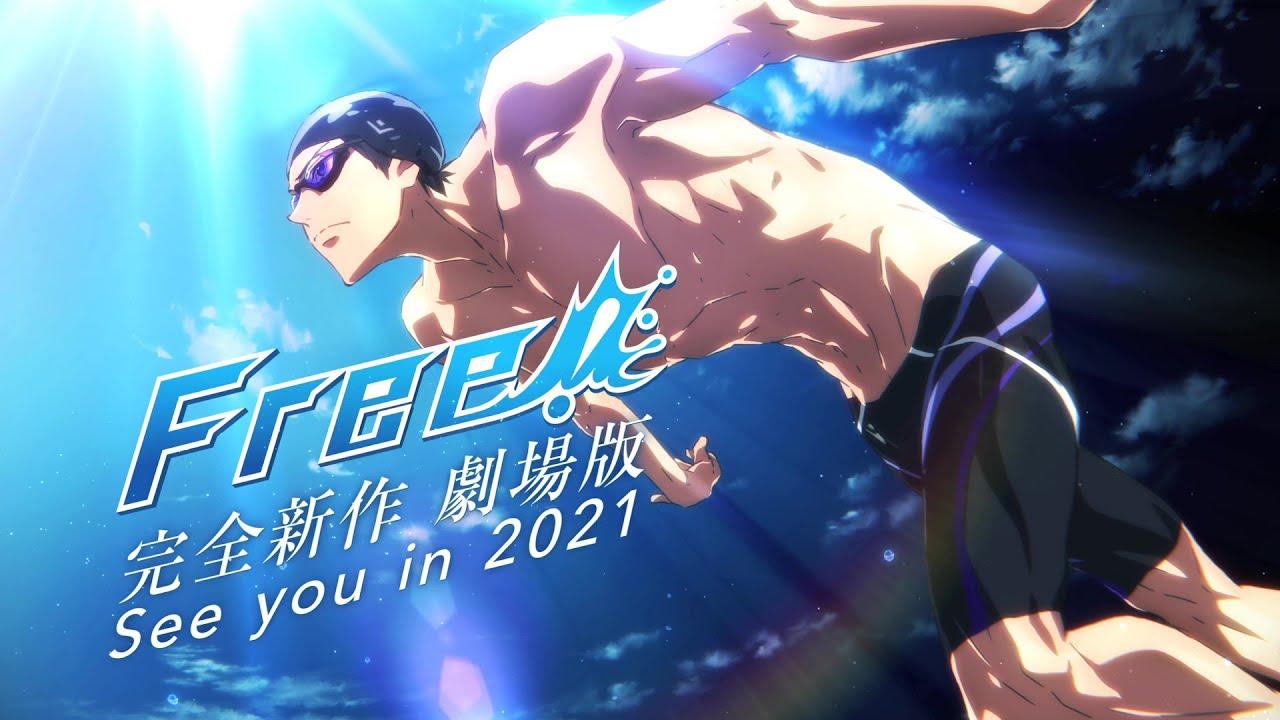 Hello, everyone! Welcome back to the DeadToons. Well, today in this article I will be sharing someone new updates on the release of a new anime and platform. People who regularly keep themselves up to date with what’s happening in the anime world must be already aware of this. But still for those who aren’t here am sharing updates in the film franchise – Free!  As per the latest news and updates, they are launching their own platform!

As per the new trailer, we can get to this fact that the new anime film will release in 2021. Along with the trailer, there also is a caption beneath it. The caption states that Haruka Nanase and says that his challenge begins in the world.

Release of the new platform for Free!

Back in November last year, the staff of this film made an announcement. The announcement said they are planning to open the film in the summers of 2020. But due to unfortunate mishaps happening around the world, the release is being rescheduled and postponed for now.

The announcement regarding the postponing of the film was made by the director. Meanwhile, the whole crew and staff members of this film assured all the fans that they will sort out the problems as soon as possible. They even said that the whole team is working hard to not to disappoint any of us and to keep up with all of our expectations.

The most recent entry of the franchise is  Free! ~Road to the World~ Yume (Dream). It opened back in last year July on the 5th. Free – Road to the Word is a reconstruction of the Free! Dive to the Future television anime series. Also, it will be a bridge to the new film as well.

Free! Dive to the Future was released back in 2018 July. The anime series aired in Japan and was also available on Crunchyroll for online streaming. Even Funimation also streamed the anime series in its English dub version.

When will the new film release?

By the franchise of free, the most recent release was Free! Road to the World Yume (Dream). The release took place back in the year 2019, on 5th of July. This anime will be a linking to the new upcoming Free!.

We can expect the new film to release sometime in early 2021.

Till then stay tuned for more updates.