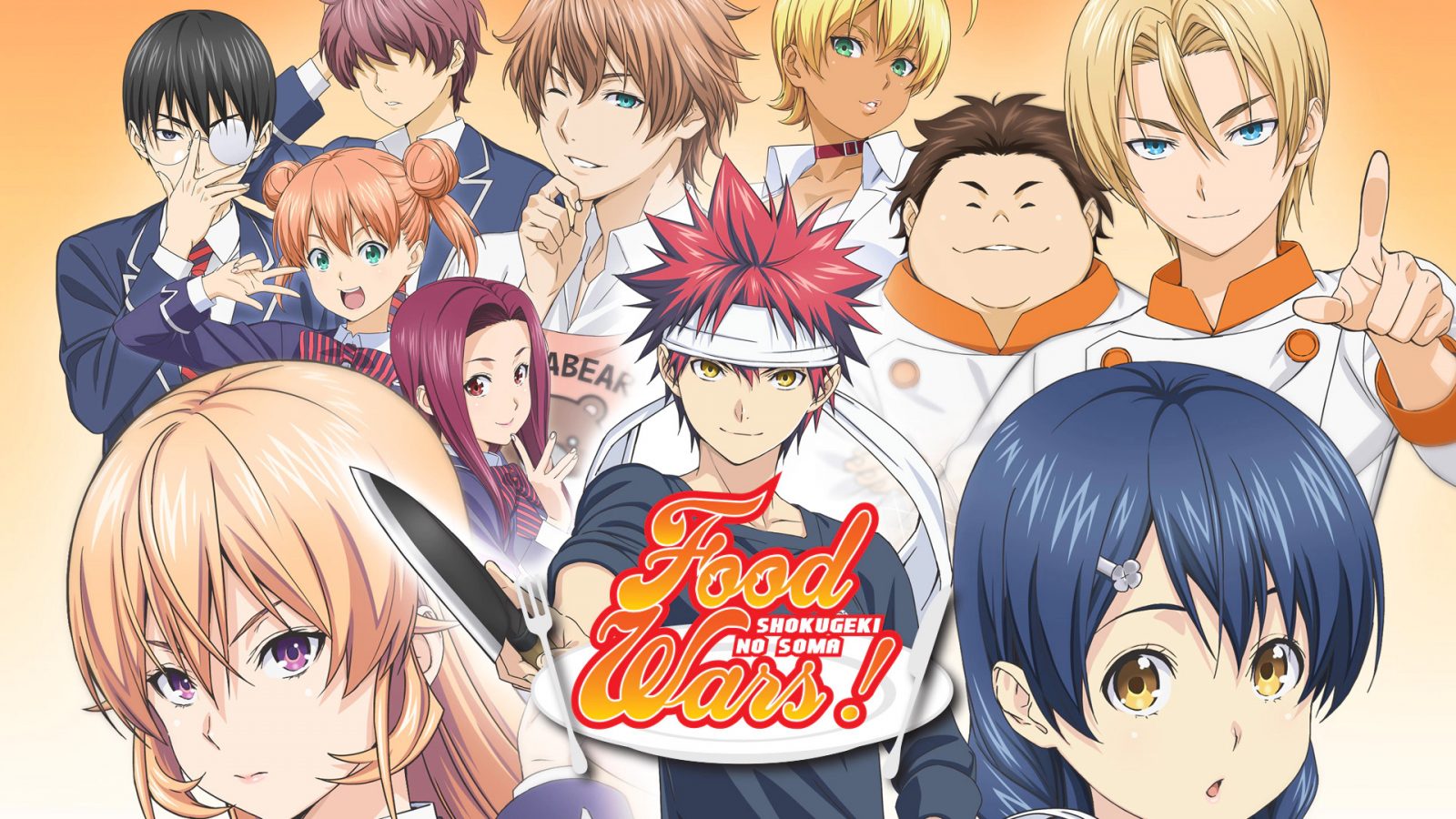 Crunchyroll has announced that “Food Wars!: Shokugeki no Soma The Fifth Plate” will be coming to the platform as part of the Spring anime season.

Fans should keep an eye on Crunchyroll’s Spring Slate homepage to learn more about the launch time for this final season of “Food Wars!”

This Will be the Fifth Season of Food Wars!: Shokugeki no Soma, Here is the Key Art For Fifth Plate 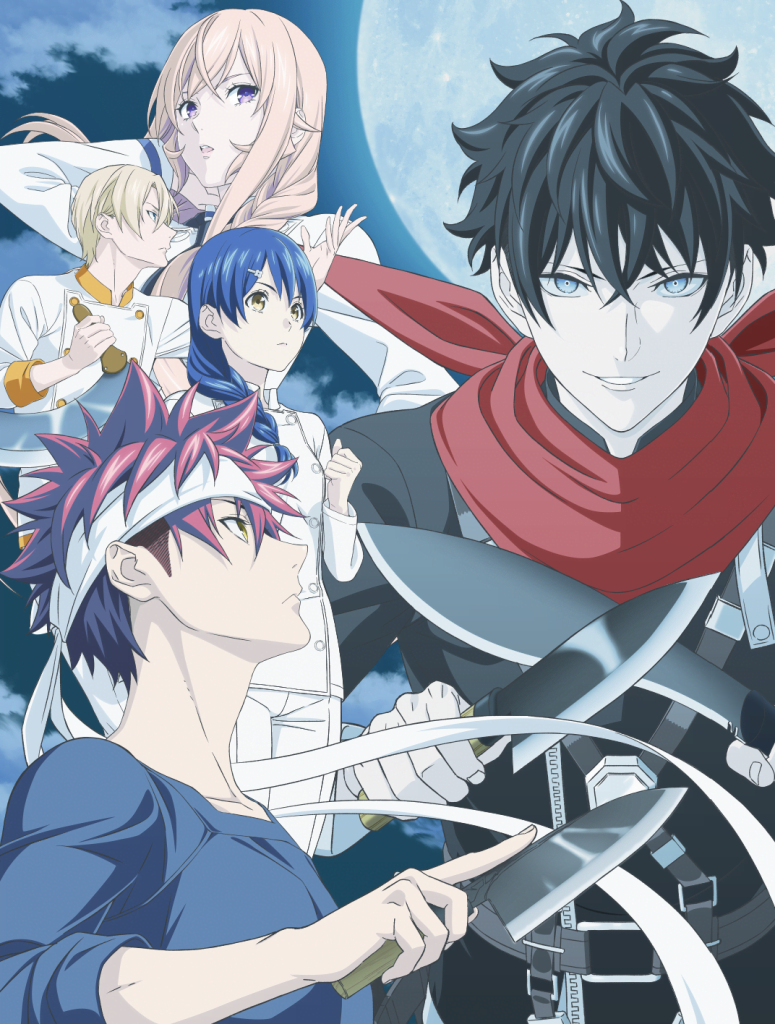 Synopsis: Soma Yukihira has been helping out his family diner, honing his skills. With his father’s recommendation, he decides to enroll into “Totsuki Saryo Culinary Institute”, a school for the most elites of the culinary world. During his time there, he has grown so much as a chef through studying hard with friends and competing against rivals in shokugeki battles. Soma has now moved up a grade and he has finally grasped what he has always hoped for; the first seat at the Totsuki Ten Masters Council. In the meantime, an invitation to a world-class cooking competition known as “BLUE” arrives to Totsuki. “BLUE” is one of the most authentic gastronomic tournaments for young chefs seeking fame. However, there’s been a change to this year’s system and themes are all out of ordinary! There’s spark in the air as the new rivals appears from the shadow! Where will the “BLUE” lead them!? The shokugeki to determine the new bearers of culinary world is about to begin!

Other titles coming to Crunchyroll this season include:

“My Next Life as a Villainess: All Routes Lead to Doom!”

“Ascendance of a Bookworm Part 2”

James Wan Making His Comeback To Horror: The Upcoming Movie Gets A R-Rating

The Hidden Dungeon Only I Can Enter Episode 2: Release Schedule...