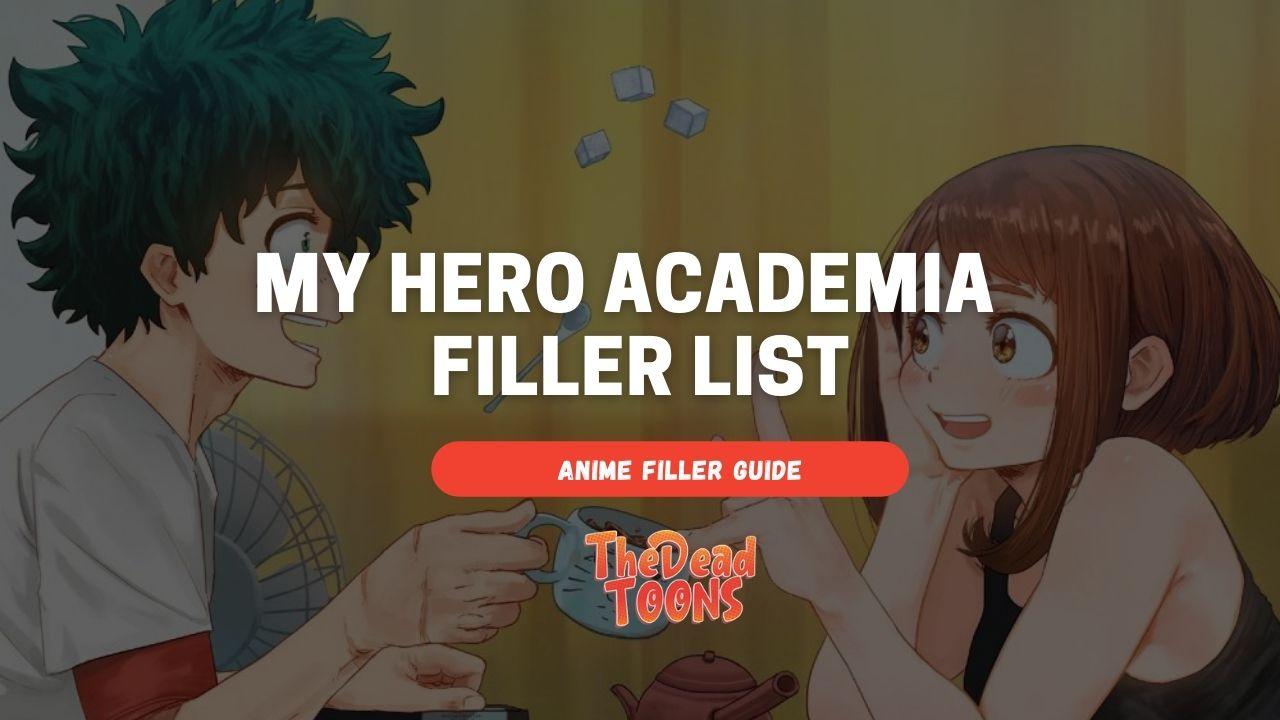 Let’s face it. We have all heard of My Hero Academia. The show that has made grown men cry is a show that one should never underestimate. Literally destroying all the cliches of superheroes, this show really brings something different to us. A shounen anime that is worth every second of your life. This is the one that you just cannot miss. Not to mention the show’s rating, which speaks for itself with an 8.5/10 rating from IMDb and an 8.7/10 from MyAnimeList.net, it is safe to say that the show is loved by the fans the critics alike. Therefore, if you haven’t begun feasting your eyes on this blockbuster show, then you need to start now! To know more about My Hero Academia and what all it is about, make sure to read the entire post. 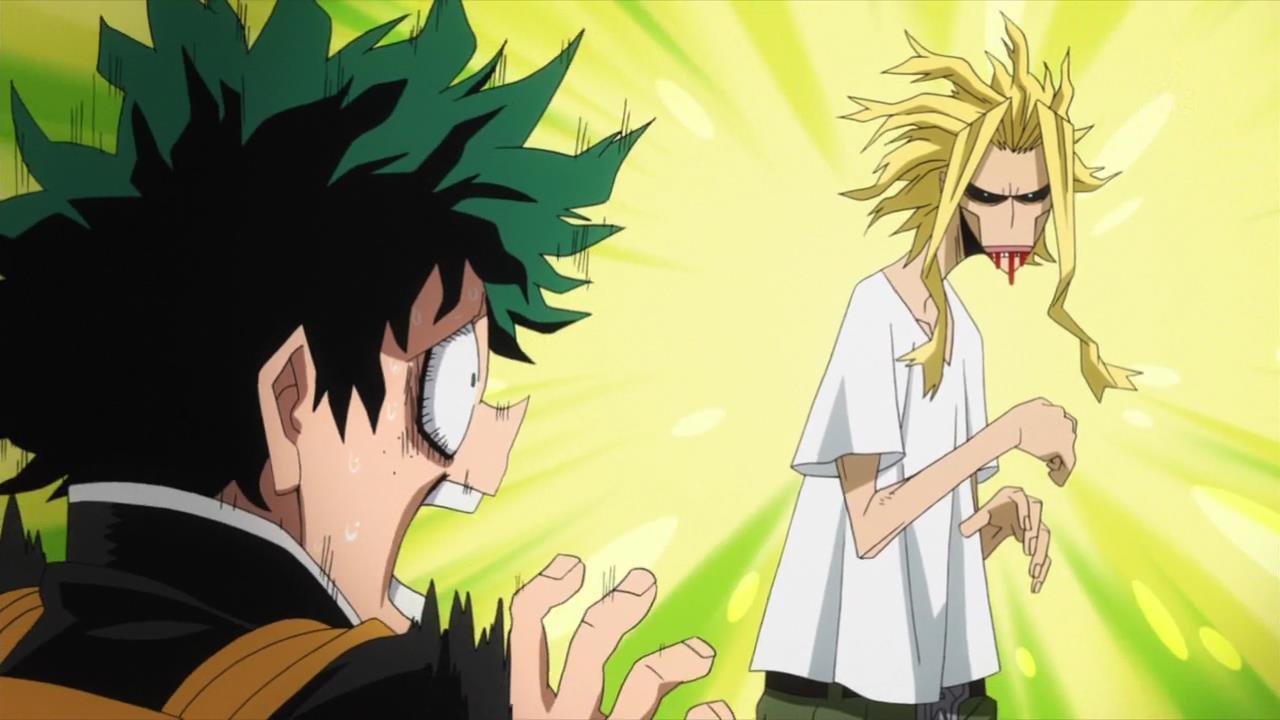 In the world of My Hero Academia, over 80% of the population is born with some kind of quirks or superpowers. Therefore, with great power comes great responsibility, and therefore people with strong powers use it either to become a hero or a villain, just like in today’s world.

The story of the show revolves around Izuku Midoriya, a young boy who is a die-hard fan of the world’s strongest superhero, “All Might”. All Izuku dreams about is to one day be as powerful as All-Might and the chance to meet him. However, his dreams are soon squashed when even after turning 15, he doesn’t develop any kind of quirks. This means that, unlike his friends, he cannot be a superhero.

This fact, Breaks Izuku’s heart. However, just when he had given up on his dream, Izuku, in a strange set of circumstances ends up meeting his hero All-Might. Izuku makes All-Might realise that it isn’t the superpowers that make a person a hero. Instead, it is their spirit to help the ones in need that truly defines his life. Little did Izuku know that this fateful encounter will end up changing his life forever.

My Hero Academia is an ongoing series, and its season 5 is still currently ongoing. Therefore, we would like our readers to know that this list will keep on getting updated as more episodes are aired. However, for the time being, the show has a meagre percentage of fillers. That is only 3% of its episodes are actually fillers! To know more about filler lists of animes that you would like to watch, make sure to keep on following our post.

Where To Watch My Hero Academia Online? 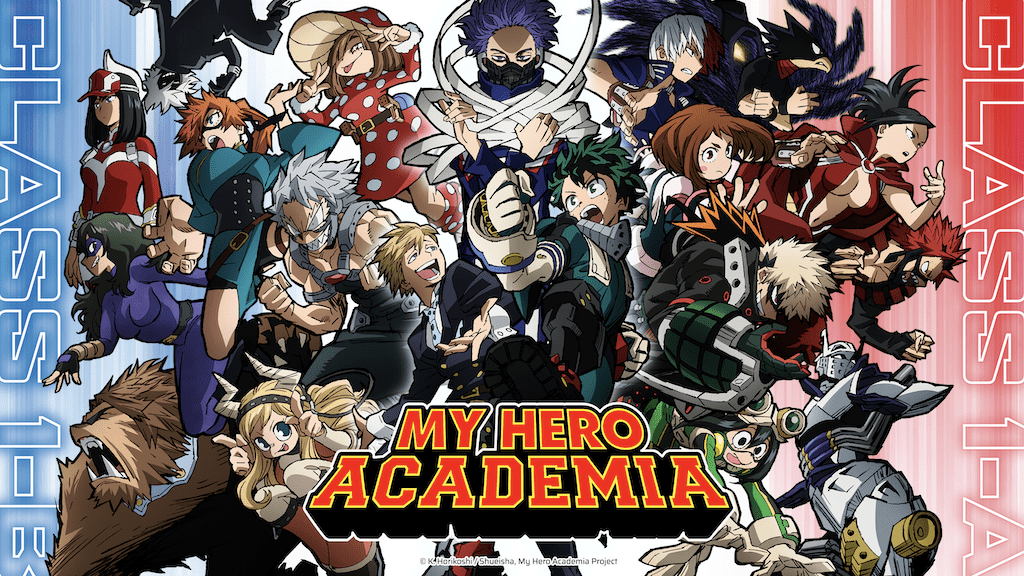 You can watch all the episodes of my Hero Academia in English Sub/Dub for absolutely free on Crunchyroll and Viz Media. However, our readers out there looking for an ad-free experience can always buy their subscription packages.