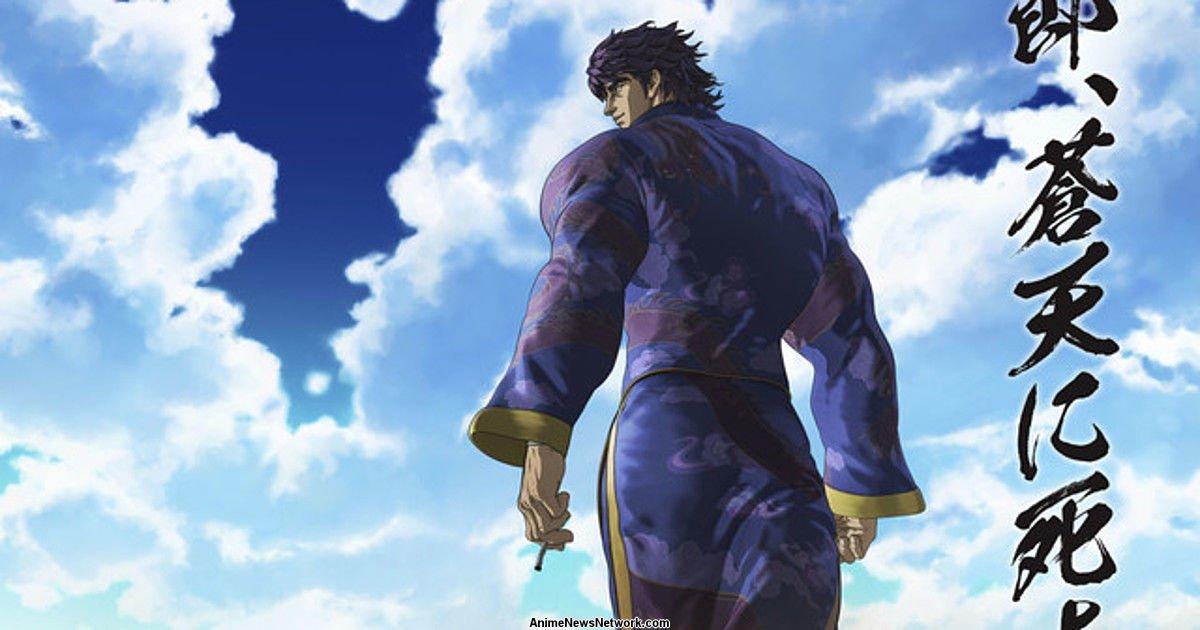 Fist Of The Blue Sky was a Japanese anime television series that premiered in 2006 and released 26 episodes. A season 2 of the series titled Fist of the Blue Sky: Regenesis was launched in 2018, also releasing in a total of 24 episodes and picked up the story of the show from where it left off. As its name kind of suggests, the genre of the show is mainly martial arts and shounen and has a lot of insane fights. The series overall received positive reviews and garnered a rating of 7.1/10 from MyAnimelist. However, season 2 of the show was revered more due to advanced animation and a great plot. Therefore, if you’re interested to know more about Fist Of The Blue Sky and what it’s all about, then make sure to read the entire post till the end! 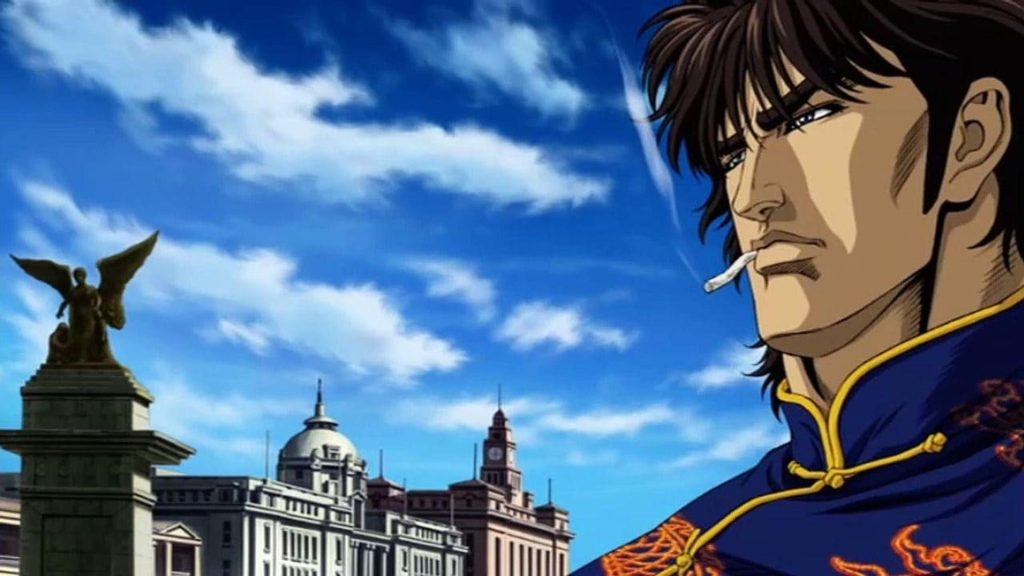 The story of  Fist Of The Blue Sky revolves around Kenshiro Kasumi a.k.a “the king of hell”. Now, from the outside, Kenshiro is a rugged chain-smoking professor who is surprisingly decent at his job. However, when we take a look from the inside into his life, it is revealed that Kenshiro is actually the successor of a ferocious Chinese assassination martial arts style named Hokuto Shinken.

Although, being quite far away from his roots, Kenshiro is forced to return back to China when he learns that his friend from the triad and his former lover might be in some serious trouble. The story of the show revolves around Kenshiro and his adventures and him despite of his personality, trying to make the right decisions. 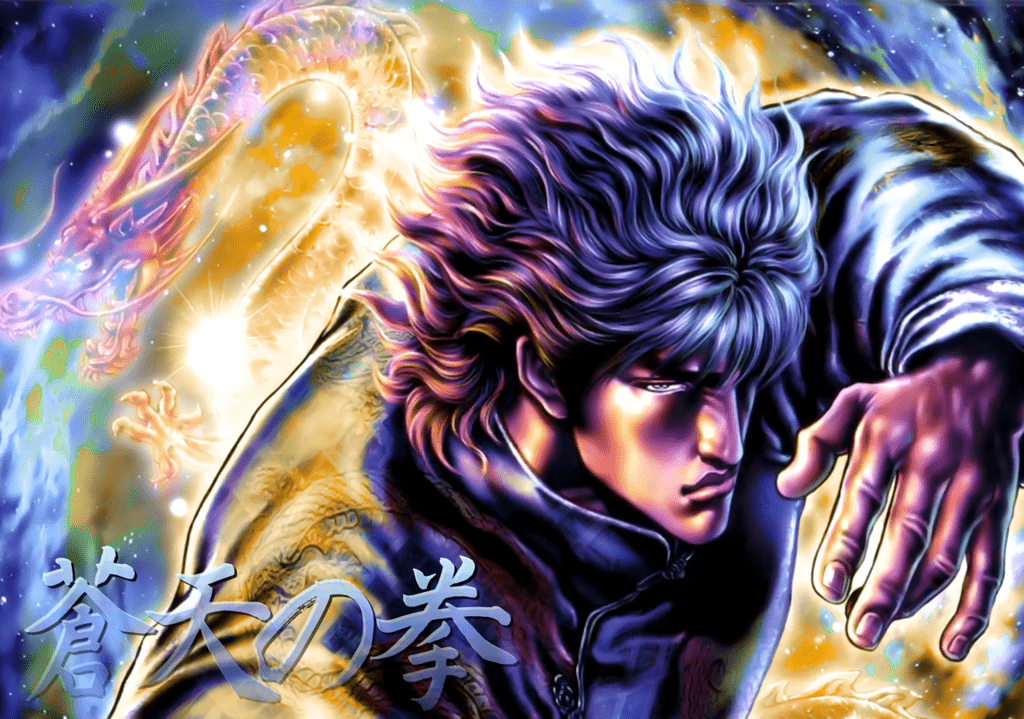 The series, in its 26 episodes run, did not release a single filler episode. Therefore, if you’re into Jackie Chan and martial arts and, of course, hardy heroes, then Fist of the blue sky is the perfect anime for you!

You can watch all the episodes of Fist of the blue sky in both English Sub/Dub for absolutely free on Crunchyroll. Also, do make sure to check out the series’ trailer (link attached below) to find out what the hype is all about.

If you wish to stay updated with all the latest news and updates on your favorite animes, mangas, and filler lists, then make sure to keep on reading our post!

Drishti Jain
An avid science lover with a dream to one day become a popular scientist. I began watching anime when I was 13, my friends forced me to watch attack on titans and from then, there was no turning back. I love watching anime more than anything and I can proudly say that without anime I have no life.
RELATED ARTICLES
Filler List