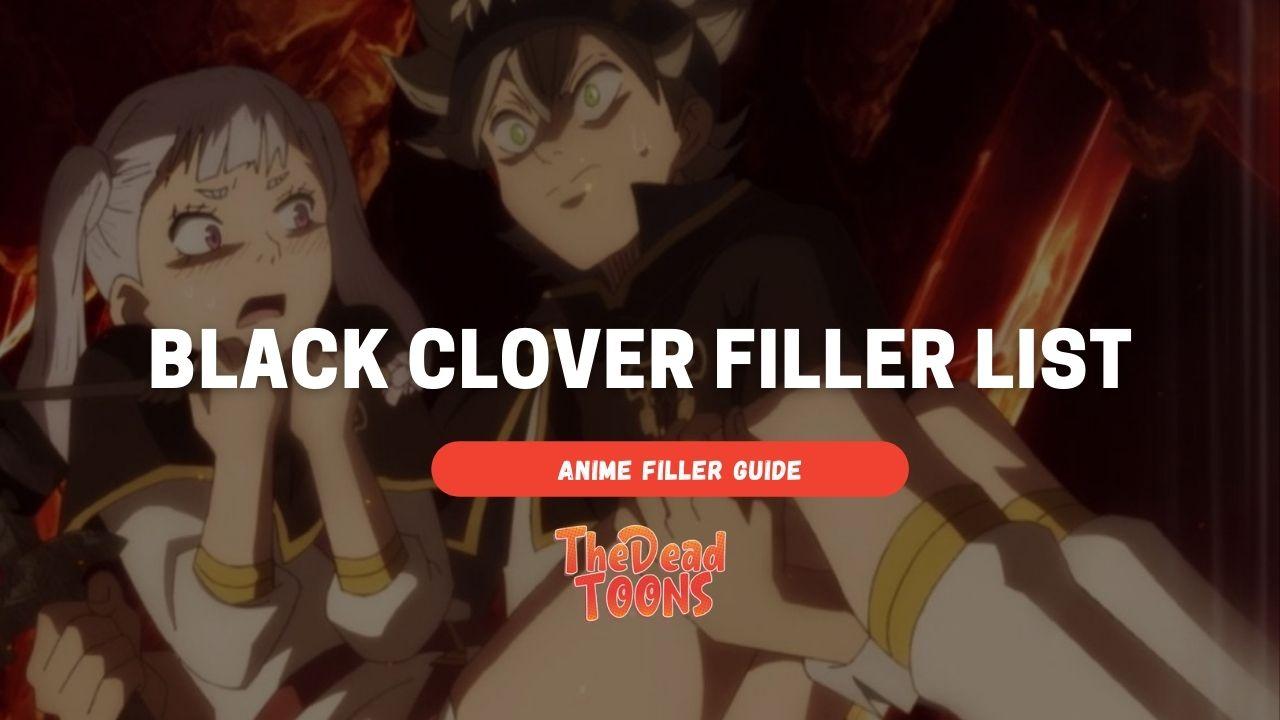 Over the years, we have seen a lot of great shounen animes arrive and leave their mark. One of these anime includes Black Clover. When I first read the reviews about the show, people called it a story similar to Naruto. As if Black clover was a cheap copy. However, when I personally watched the show, I fell in love. The brilliance of black clover is not just in the story but the characters. Each and every character is soo brilliantly designed, one after the other. The fighting, the voice acting and one of the best plotlines I have ever seen are what makes black clover, in my opinion, one of the best shounen anime out there. If you’re wondering whether to begin watching Black Clover or not, don’t think twice and start now! 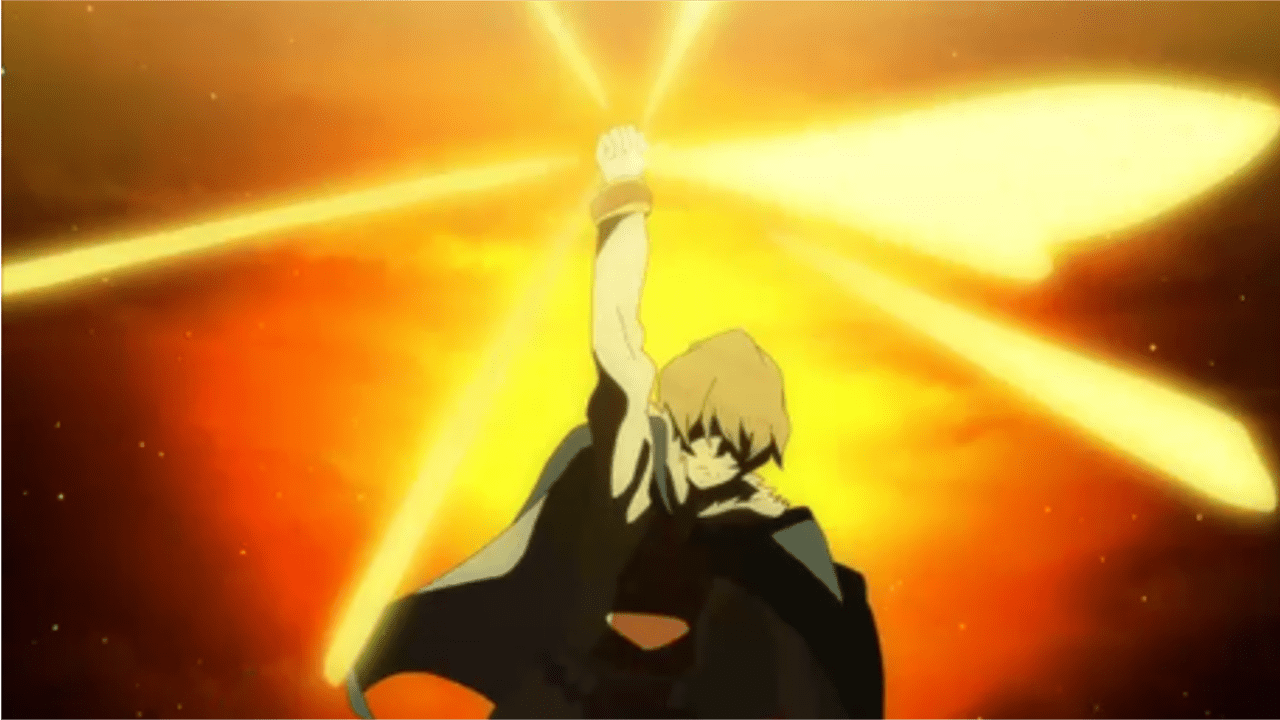 A long time ago, the world was attacked by a giant demon—a demon who could have wiped out humanity from this world. When everyone gave up and accepted their fate, a single warrior with the legendary 4-leafed grimoire stepped up and killed the demon. Ever since then, that man came to be known as the First Wizard King, the saviour of humanity and the Clover Kingdom.

Asta and Yuno are both left orphans as babies on the same day and are raised in a church in the Hage Village. A poor village that lies on the outskirts of the clover kingdom. However, their poverty doesn’t stop them from dreaming of joining the Royal Knights and becoming the Wizard King.

In a world ruled and run by magic, Asta is the only known human not to possess even a single drop of magical powers. 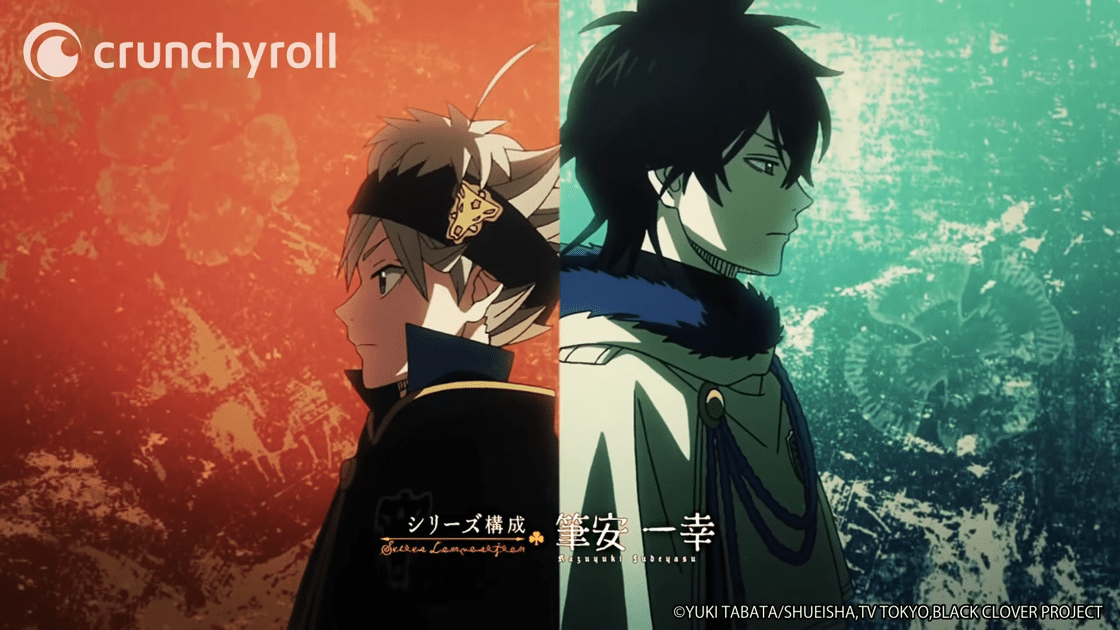 To make up for his lack of magical power, Asta trains his body rigorously to obtain some mana(magical power). However, to his despair, he is still unable to gain any abilities. Therefore, Asta’s last hope is to achieve a grimoire and enhance his magical abilities. On the day of the ceremony, Yuno is chosen by the legendary 4-leafed clover used by the first wizard king himself. Asta, however, is not chosen by any grimoire at all.

This fact leaves Asta brokenhearted. However, After the ceremony, when Asta sees yuno being attacked by a royal knight trying to steal his grimoire. Without thinking twice, Asta tries to fight him off, only to lose bitterly. Just when Asta is on the verge of giving up, yuno reminds him of his dream of becoming the wizard king. Listening to his words, something awakens in asta, and a five-leaf grimoire appears, choosing him as its new master. Whereas a 4 leafed grimoire symbolises luck, Asta’s five-leaf grimoire symbolises – Demon, a force unknown to the humans. A demon that destroys magic, a demon that chose Asta.

Where To Watch Black Clover Online? 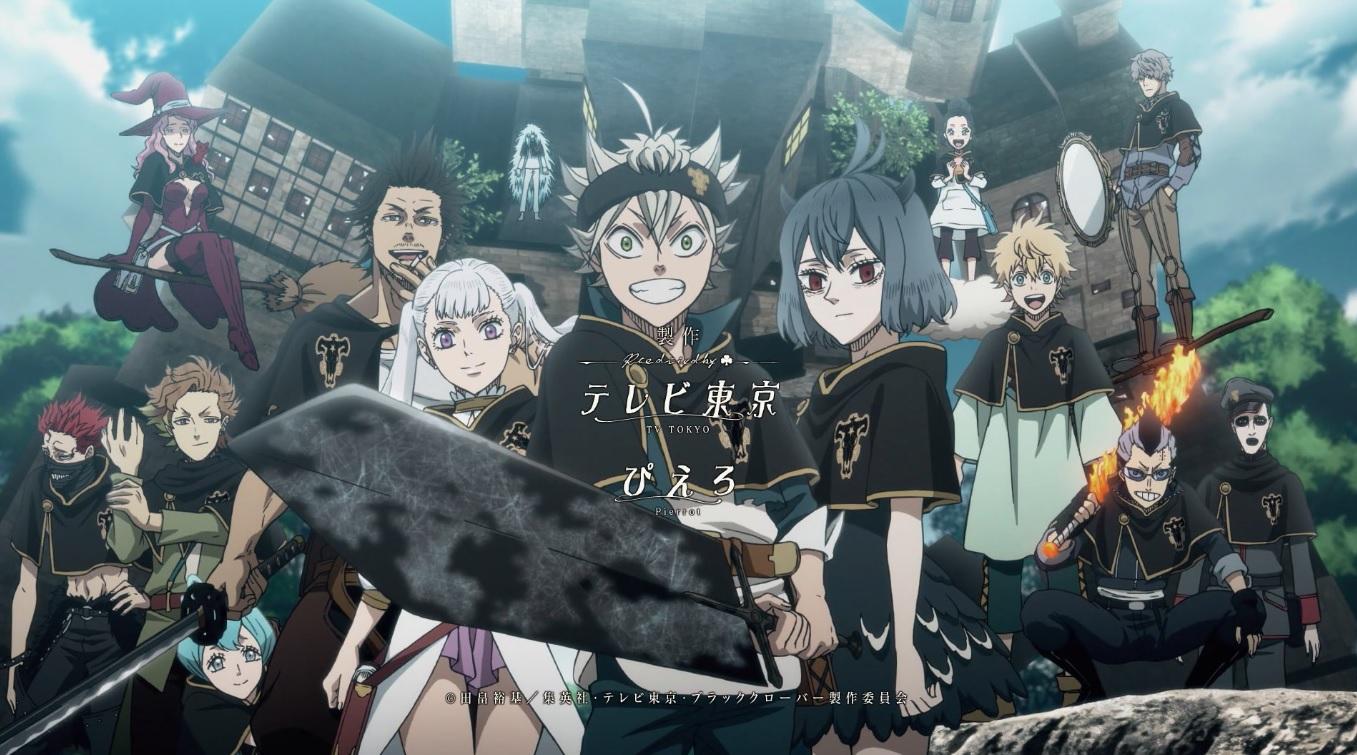 You can watch all the latest episodes of Black Clover on Crunchyroll and Viz Media. In English Sub/Dub for absolutely free. Black Clover is also available on Netflix in Japanese and English sub.