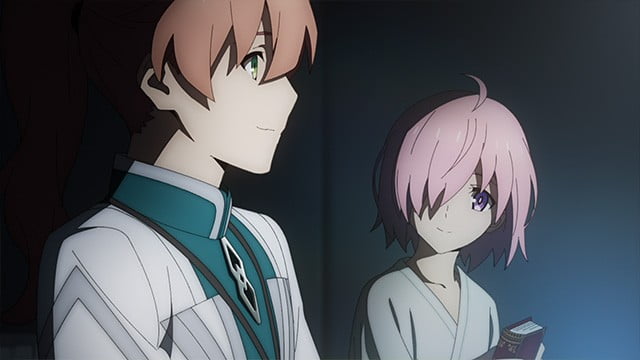 Fate/Grand Order – Absolute Demon Battlefront: Babylonia is a Japanese fantasy anime series. It is the part of Type-Moon Fate franchise, the adaption of “Babylonia” chapter from Delightworks. Toshifumi Akai directs the Absolute Demon battlefront, and Kinoko Nasu writes the story. The story is about Ancient Babylonia of 2500 BC. 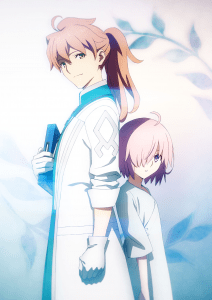 The anime T.V. series is scheduled for release on October 5, 2019, airing on Tokyo MX, BS11, GTV, GYT, and MBS networks. A special episode titled Episode 0: Initium Iter, is added to this list. The zeroth episode got revealed on the “FGO Fes. 2019 ~Chaldea Park~” event organized on August 3, 2019, at Chaldea park on their fourth anniversary. The episode was later streamed in Japan through the Fate/Grand Order smartphone game from August 4, 2019, to August 11, 2019. 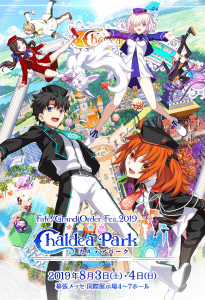 The episode 0 was about the year 2010 A.D. When Romani Archaman got posted to Chaldea town. He becomes the primary doctor for a young girl named Mash Kyrielight. Mash Kyrielight, a young designer girl, is Chaldea’s second successful summoning experiment. She is interested in the word “Senpai.” A Senpai is a mentor and a senior member of Japanese art. The interaction between the two Mash and Senpai gives Mash Kyrielight a reason to hope.

At last that hope becomes a wave and starts to spread across Chaldea. This story will weave the future of the Mash in the forthcoming series. The cast of the anime are Nobunaga Shimazaki as Ritsuka Fujimaru, Rie Takahashi as Mash Kyrielight, Ayako Kawasumi as Fou, Tomokazu Seki as Gilgamesh, Yu Kobayashi as Enkidu, Kana Ueda as Ishtar, Takahiro Sakurai as Merlin, Yuu Asakawa as Ana, Kenichi Suzumura as Romani Archaman, and Maaya Sakamoto as Leonardo Da Vinci. 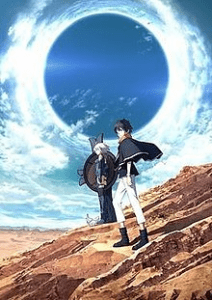