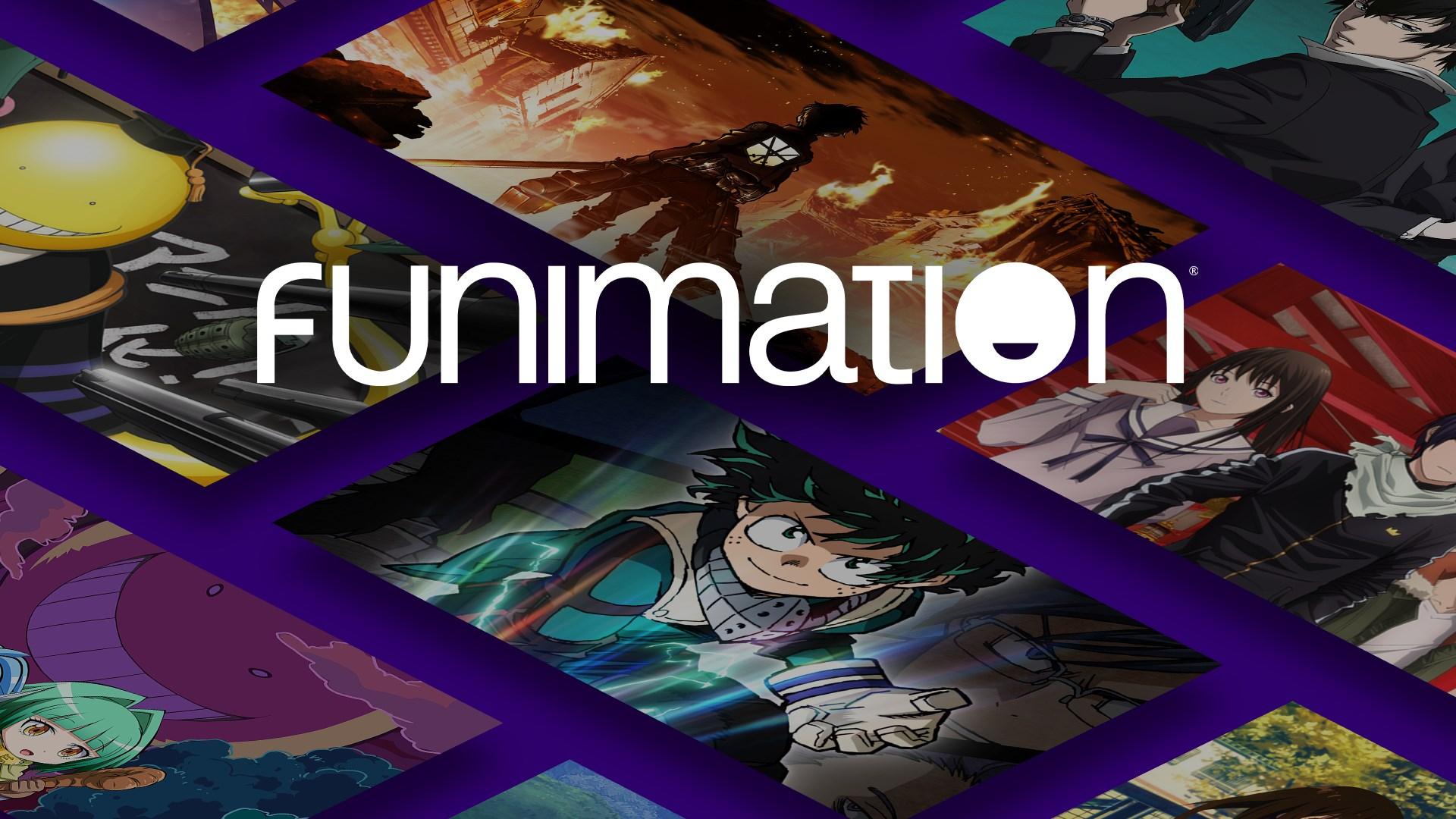 Funimation is a haven for us weebs and anime fans. However, the website recently became a little tough to deal with due to some issues. Now, Funimation’s team is trying to do away with the problem. Nevertheless, fans are worried as Funimation takes up routine maintenance.

Funimation was established way back in 1994 by  Gen Fukunaga, a Japanese born businessman. The anime streamer has already licensed most of the popular anime show out there. Sony currently owns the site just like it recently acquired Crunchyroll. Now, the site is ready to get a much-needed upgrade.

Why Does Funimation Need Maintenance?

Recently, several thousand users of Funimation have started facing trouble with the site.  Fans have to face a whole lot of trouble due to buffering and loading speed as they try to dive into their favourite anime.  Also, some people found problems associated with a certain series or with the catalogue. Earlier this year, in April, Funimation underwent some maintenance during which viewers faced login issues. 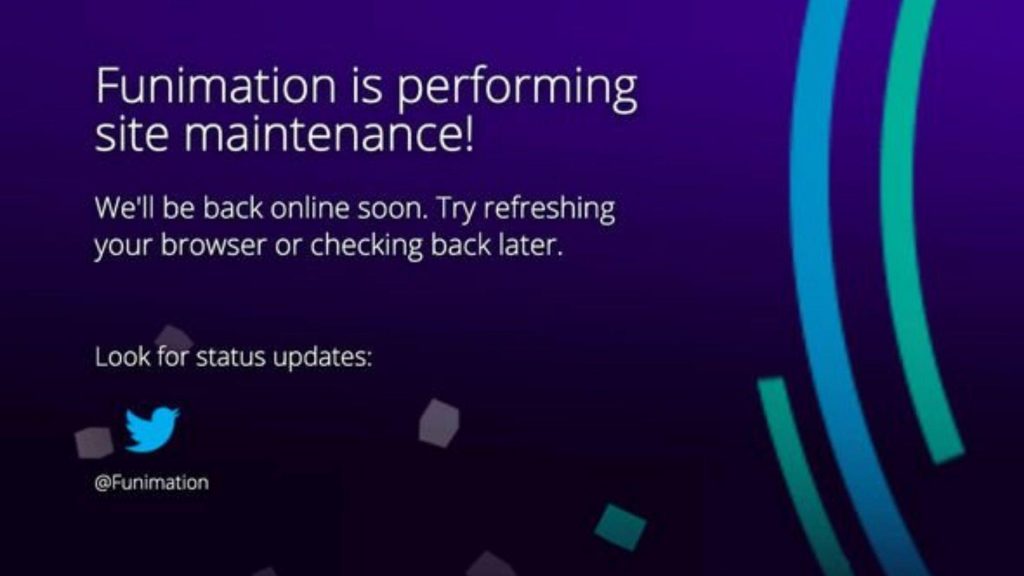 Funimation after it went down earlier this year (Image: Daily Express)

Hence, Funimation is trying to solve the problem ASAP. Funimation, therefore, put up a message on its website for users. The message states that the website would undergo planned maintenance on 14 June, 9 AM to 2 PM UTC, from 4 AM to 9 AM CT.  As said in its message, streaming services on Funimation will be disturbed during this time, which is saddening for fans.

What  After The Renovation?

So far, we are not aware if the site would undergo major changes. One thing we are sure of is that Funimation will try to fix the above-mentioned problems. Additionally, Funimation might try to fix a few bugs here and there, but we are not aware of any changes in the site layout. Whatever be the case, fans are sure to return to a smoother website. Also, to reduce the pain of viewers, Funimation has tried to keep the maintenance period as short as possible.