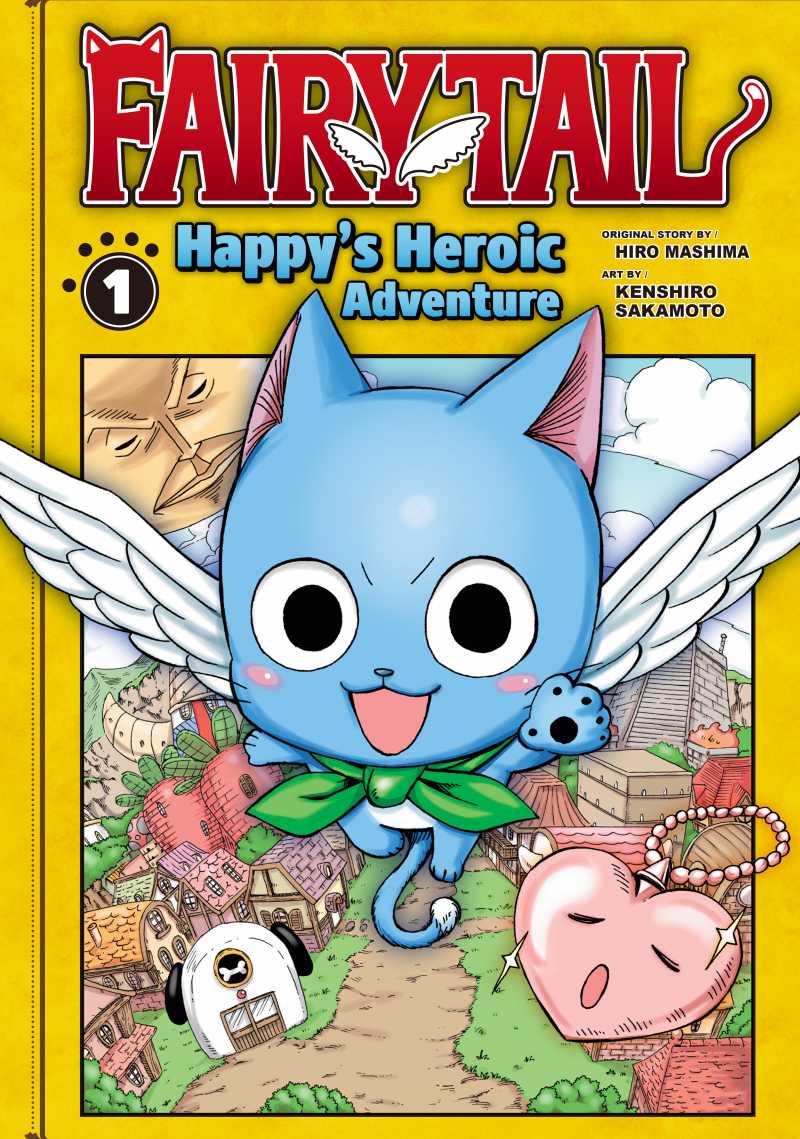 Fairy Tail’s manga creator, Kenshiro Sakamoto, has recently posted an update on twitter. Hence, he revealed that the “Fairy Tail: Happy’s Heroic Adventure” is coming to an end. Adding to that, a spinoff manga is also going to come out in the next chapter, which is coming on April 2. 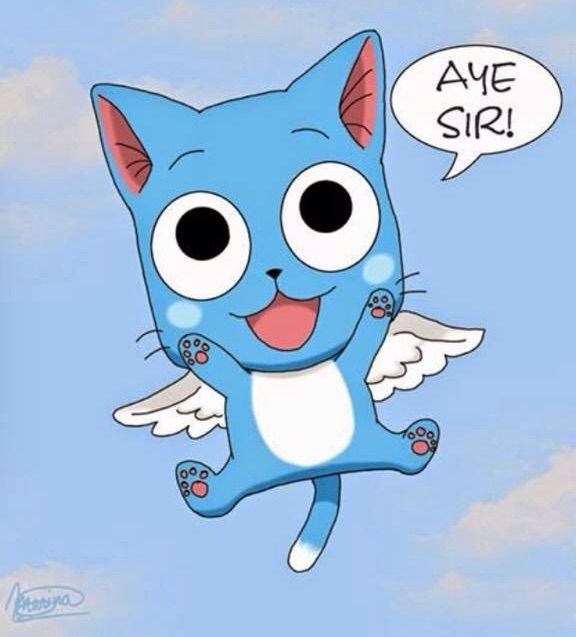 Kodansha Comics will digitally release the comic in English. Hence, the story is given as:

“Happy is summoned to another world, but surprisingly, the inhabitants of that world are not humans. In contrast, they are animals with matching ears and tails. In that world, a talking heart guides Happy. He flies around the place, helping the new friends he had made in that world. They include a small bunny, a fox, and also a dog that scares off Happy! It is a big mystery about what that place was and whether happy will be able to come out of it and return home to the rest of Fairy tail. This is the mark of a new adventure in an uncharted territory where Happy is the star.”

Fairy tail’s Mashima manga goes in the path of the notorious mage guild. This manga firstly came out in 2006 and was last published in July 2017.

Sakamoto’s Pitch-Black Ten manga is coming out soon in English in Kodansha Comics.

Redo Of Healer: How To Stream The New Anime? Explained

Will Netflix Renew The Show? Everything To Know

Will The Batman star Christian Bale To Be Appear in Thor:...