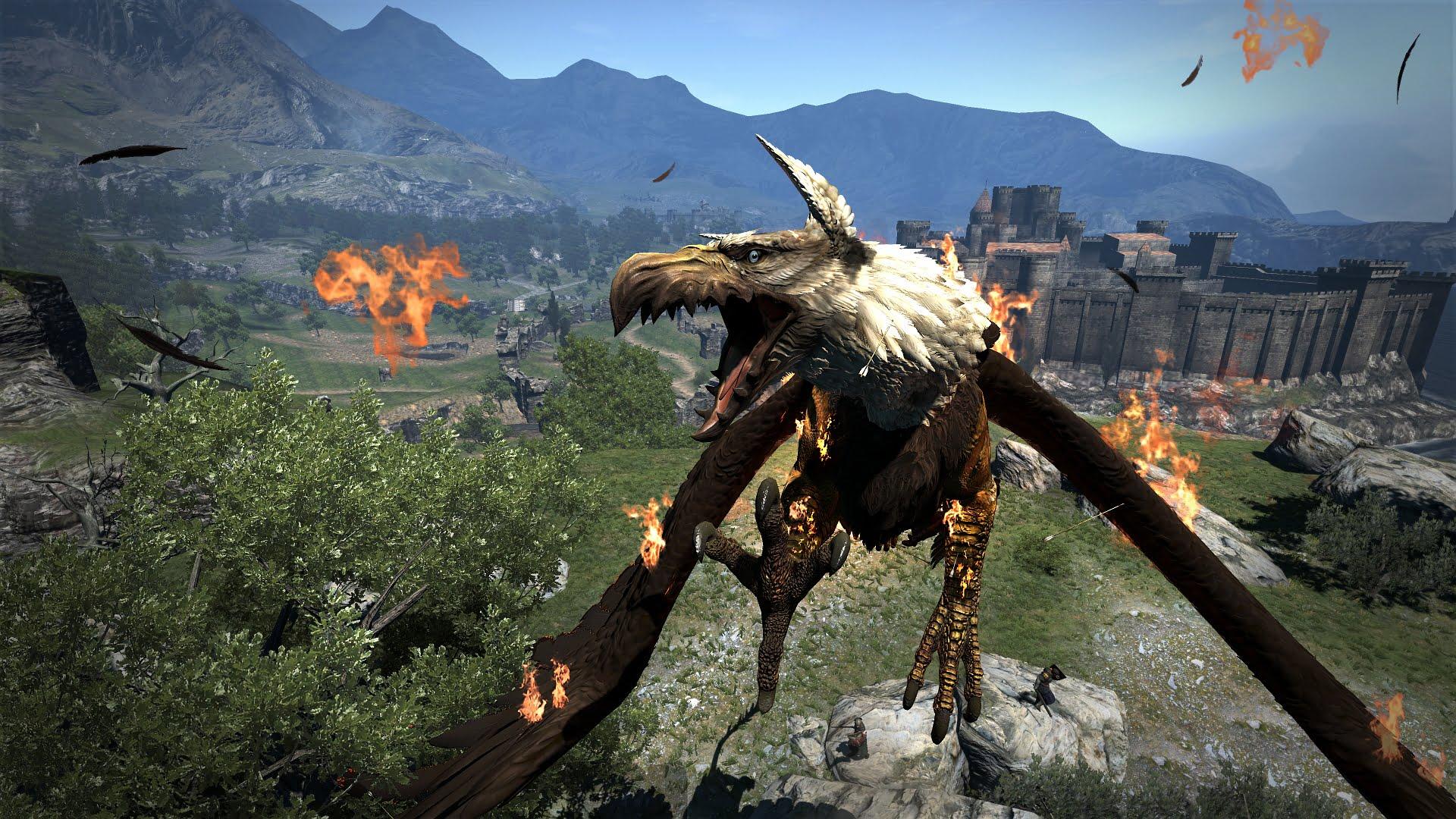 Dragon’s Dogma is a New Netflix original film that is creating a lot of buzz from film fanatics. Recently, Netflix released the trailer of the same. Netflix is simply one of the most popular OTT platforms for content consumption. They manage to keep up the same by releasing many popular films and series. This content ranges from all over the globe but also it releases some original content as well. Read Further to know more about Netflix’s Dragon’s Dogma.

Netflix came into the Amine game by putting out some original Japanese Anime. One of the most popular series of such types in the Anime section is Baki. A large number of fans are expressing their views regarding Netflix’s Dragon’s Dogma trailer on various social media platforms and accounts. After analyzing the fan reaction, it gives a feeling that this anime will be at the top of all charts. The trailer of the show puts out a summary for the audience about the plot. It shows about and why the lead character starts the hunt for the dragon.

Have a look at the official trailer below!

Netflix describes the show with the trailer as it wrote

“After losing his home to a dragon, Ethan sets out to hunt it down once and for all. A pawn appears by his side and serves to protect his life. But the dangers that lie in wait for Ethan are beyond their imaginations, for when you fight a monster… you just may become one too”.

The series is based upon the world-famous action RPG which is in an open world, Dragon’s Dogma. This game of CAPCOM will be coming to life as a Netflix original anime series. They also put out a Tweet regarding the same and wrote:

“When you fight a monster, you may become one too. Check out the trailer for Dragon’s Dogma, the anime adaptation of Capcom’s action fantasy hit arriving September 17th”.

The animated series, Netflix’s Dragon’s Dogma is a popular video game franchise which is now made into an anime series. This action role-playing hack and slash video game came out in 2012 with the help of the developers and publishers Capcom. It is going to come out on September 17, 2020, and also it is directed by Shin’ya Sugai. Reportedly, the first season of the show will put out 7 episodes. The trailer came out without any prior announcement and it is on trending ever since it came out. Also, The video has attracted over a thousand views in just a few hours of coming out online.

The Kominsky Method Season 3: Netflix Release Date And What To...

The Rise Of Skywalker And Nobody Including You Noticed