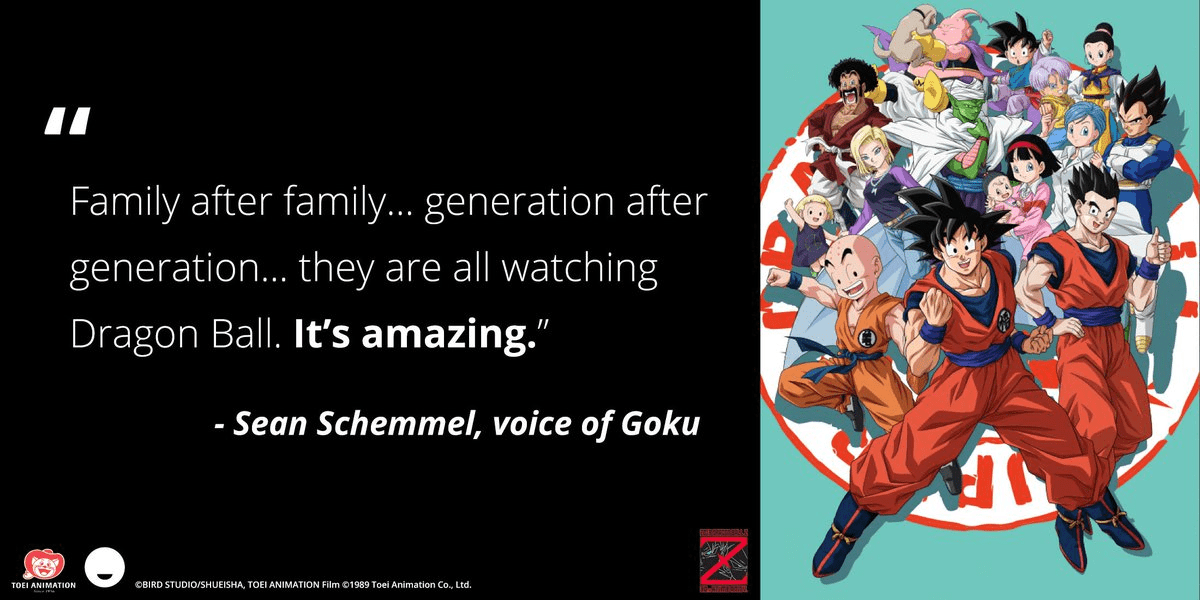 Dragon Ball Super is a Japanese manga and anime series, plot written by creator  Akira Toriyama. Dragon Ball Super continues the adventures of Goku and his friends protecting Earth from  Majin Buu. Its collection 2 is supposed to get a release on October 9, 2019.

The final storyline of Dragon Ball Super has claimed two more fighters. In the previous episode, Goku and Vegeta unlocked new superpowers as they teamed up to fight Universe 11 champion Jiren. With the tournament’s strongest fighter the two Saiyan frenemies, the remaining combatants similarly pair off as Gohan and Android 17 face Top while Frieza fights Dyspo.

Frieza wants to use Super dragon ball to rule all over the world. The fact to be known is that Frieza is least trustworthy from the whole team of Universe 7.

And the latest episode was onn August 17:

Family after family… generation after generation… they are all watching Dragon Ball. It’s amazing.

Dr. Stone Season 2: Everything You Need To Know!

One Punch Man Season 3 Release Date And What Is Storyline?