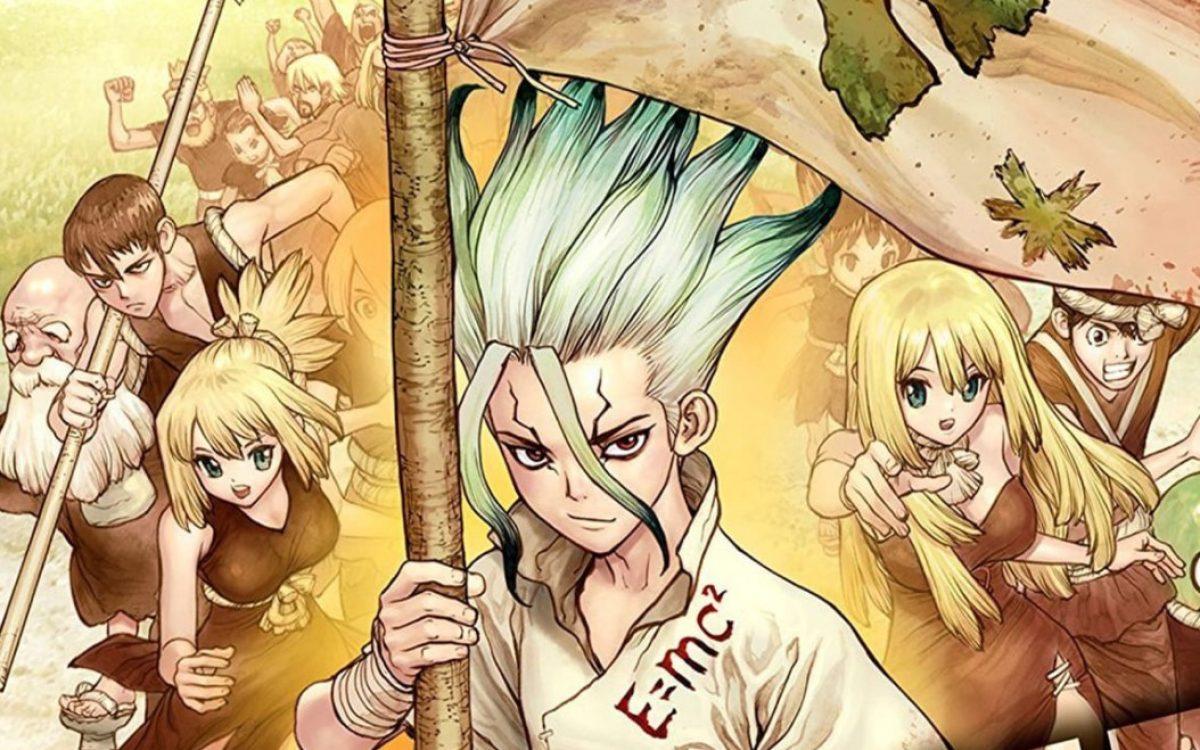 Dr. Stone a shounen anime that brings every nightmare fuel imagination to life. Imagine the whole world being turned into stone except you. How the hell will you survive? Moreover, how will you save your loved ones. When the whole world is literally on a standstill and nature has taken back its territory, it was our genius protagonist Senku who managed to find a way. He was able to turn people back to normal from stone and proved that you could do anything with enough knowledge and creativity.

As the manga readers might already be aware, Senku has recently teamed up with an Indian genius named Sai and is about to launch his dreams into space. Not to mention with the looming threat of being petrified again by Why-Man, the team has got to do something.

However, building a spaceship in a world that has gone back to the pre-historic era, with no machines, no parts, no manufacturing belts, and above all, NO COMPUTER is next to impossible! 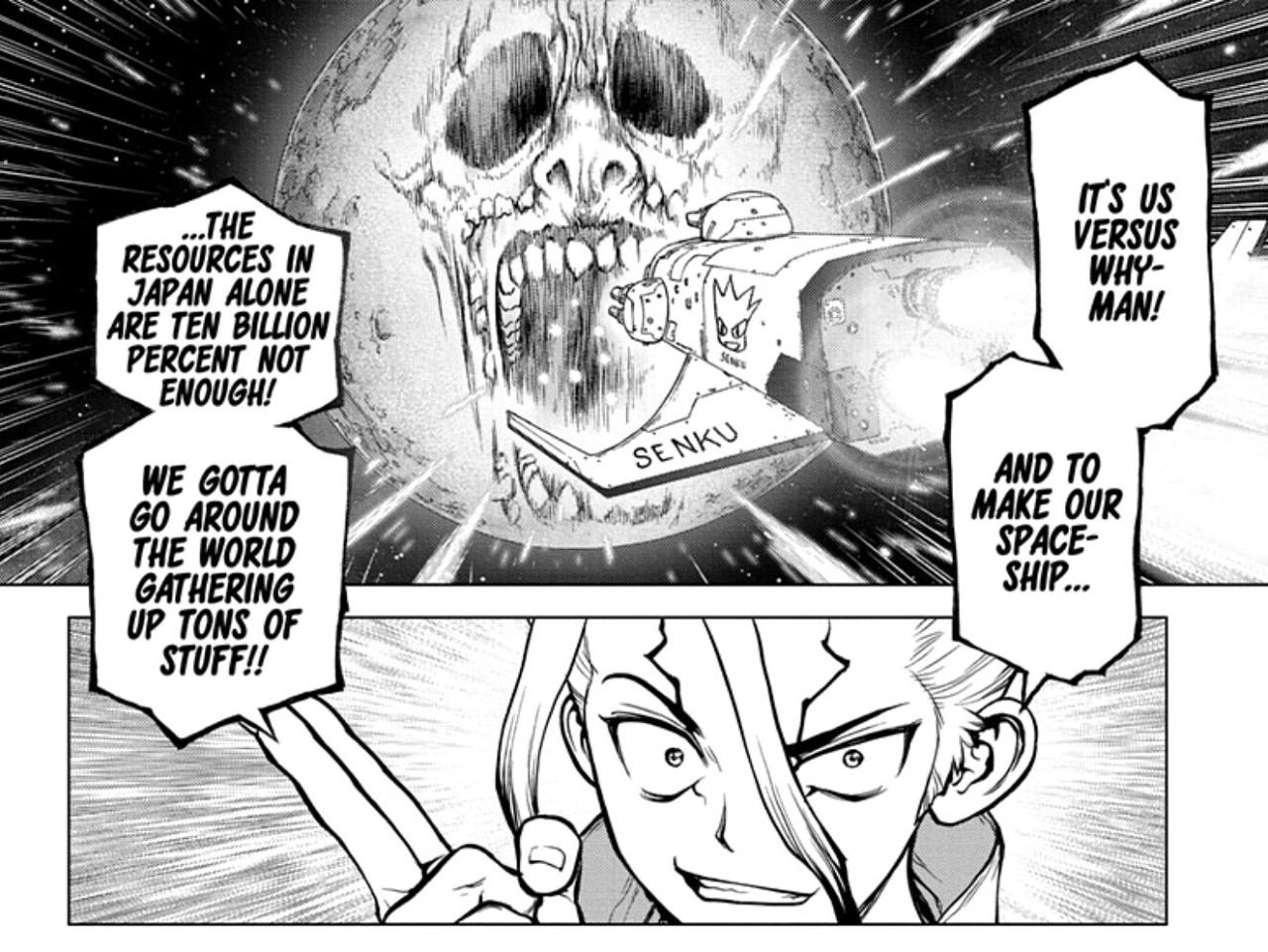 We all know how the recent advancement in technology has boomed humanity’s dream to gain a stronghold on mars one day. Now even with our current technology, it is still hard to fathom such a feat. Now I accept that Senku and Sai, both with the same initials, are genius. But, that still isn’t enough to solve their problems. In the end, they both know what they need and have no way of acquiring it. If they really plan to go on the moon and build a spaceship, mind you, from Scrap, then they would absolutely 100% need a computer.

We don’t want to spoil too much for our readers looking forward to reading the latest chapter but let’s just say that this is truly a mission impossible. However, Sai, the brilliant mathematics and computer prodigy, shows promise. His brain itself works like a supercomputer, so hopefully, he’ll help Senku build one as well!

However, even if they build a space ship then what? Why-Man, the ultimate antagonist of Dr.Stone, wants to keep the people on earth permanently petrified, and for many thousand years, he was successful! The little error in his calculation was Senku, but we are still yet to find out his true motives. Exactly why did Why-Man petrify the entire world? What is his goal? Are Senku and his team going on a suicide mission? Make sure to read the latest chapters of Dr.Stone every week on Crunchyroll and Viz-Media.