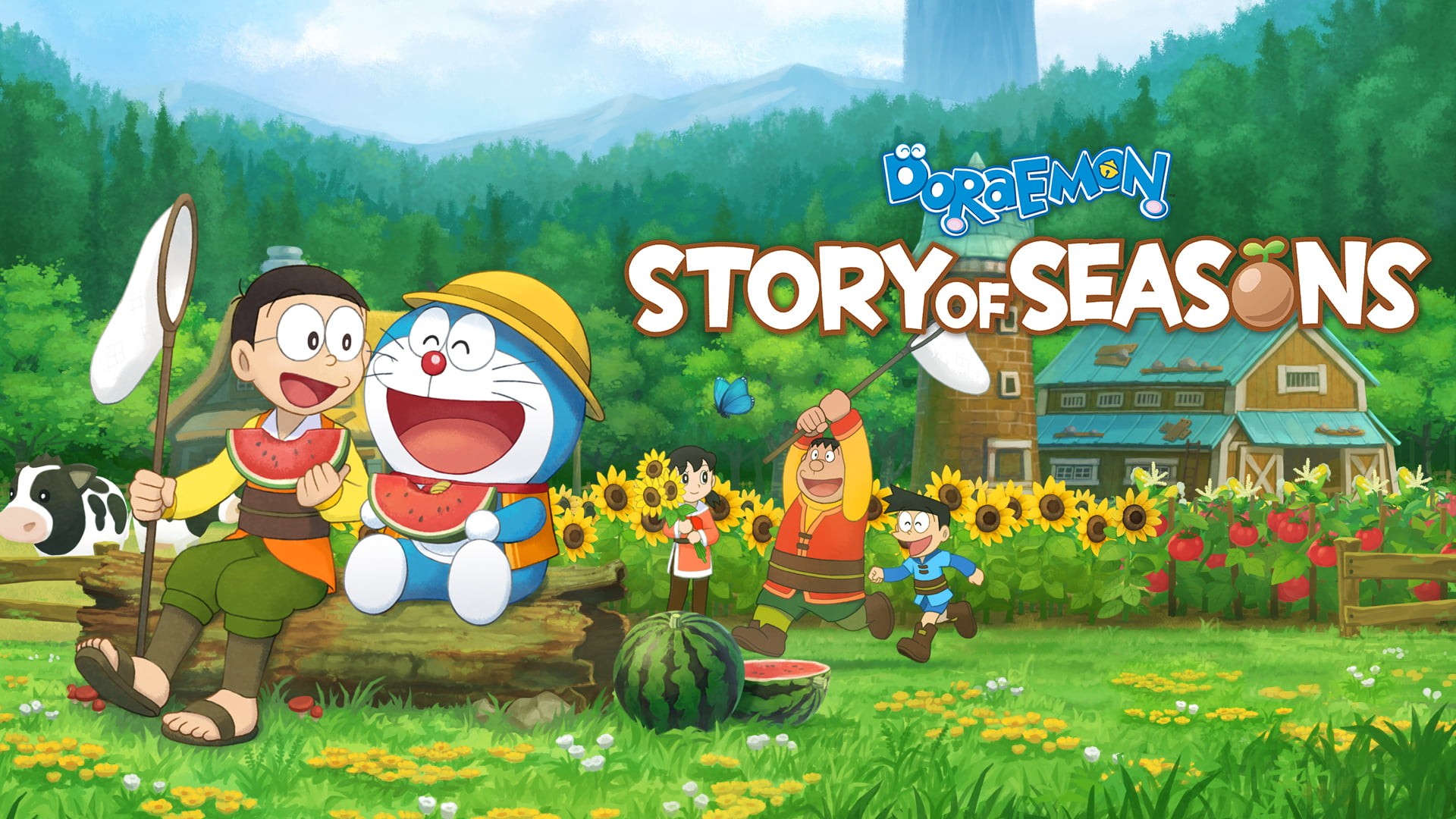 I remember coming back from school and excitedly turning on the TV to watch Doraemon. It is one anime we all must have watched once in our lifetime. I spent my childhood wishing to be like Doraemon once I grew up.  Imagine having a game where you can role play like Doraemon and use different gadgets. Isn’t it exciting?

Doraemon: Story of Seasons is the solution for this. It an all-new farming simulation game, which is an adaptation of the original anime Doraemon. Brownies and Marvelous are the developers of the game under the publishing of Bandai Namco Entertainment.

The developers of the game have some surprises for us. The gaming is going for a re-release with new updates and will now be available for Play Station as well. In this post, we will be sharing the details regarding the latest updates and features of the game.

Plot: What is the game all about?

The game embarks the journey of Nobita and his friends and the adventures they trail daily. Nobita and Doraemon, along with their friends, get transported to a different place called Shizen town when Nobita accidentally plants a mysterious seed. During the transportation process, Doraemon loses all his gadgets. Now they cannot go back to their original world.  They all then decide to stay there only until they find out any means of going back. Lunch, a resident of Shizen Town, lends Nobita a farm in town to work and earn till he stays there.

The game Doraemon: Story of Season is a combination of farm simulator and the characters from the anime Doraemon and his gadgets.

The function of Nobita is to participate in farming activities, which include sowing seeds, cattle hearing, plowing, raising sheep, and cattle, etc. The PS4 version of the game is almost similar to the original Story Seasons game. And includes various kinds of activities apart from farming like fishing, house modification, etc.

Shizuka and Gian are also in the game as supporting roles for helping Nobita. Doraemon will also help Nobita in farming and cultivation. As we play further, Nobita slowly starts gaining access to Doraemon’s gadgets like power-ups for assisting Nobita to do better.

After We Collided: Is It Even Worth Watching?

Fruit Basket Season 1 has Just Ended! Check Out for...

B: The Beginning Season 2: Updates