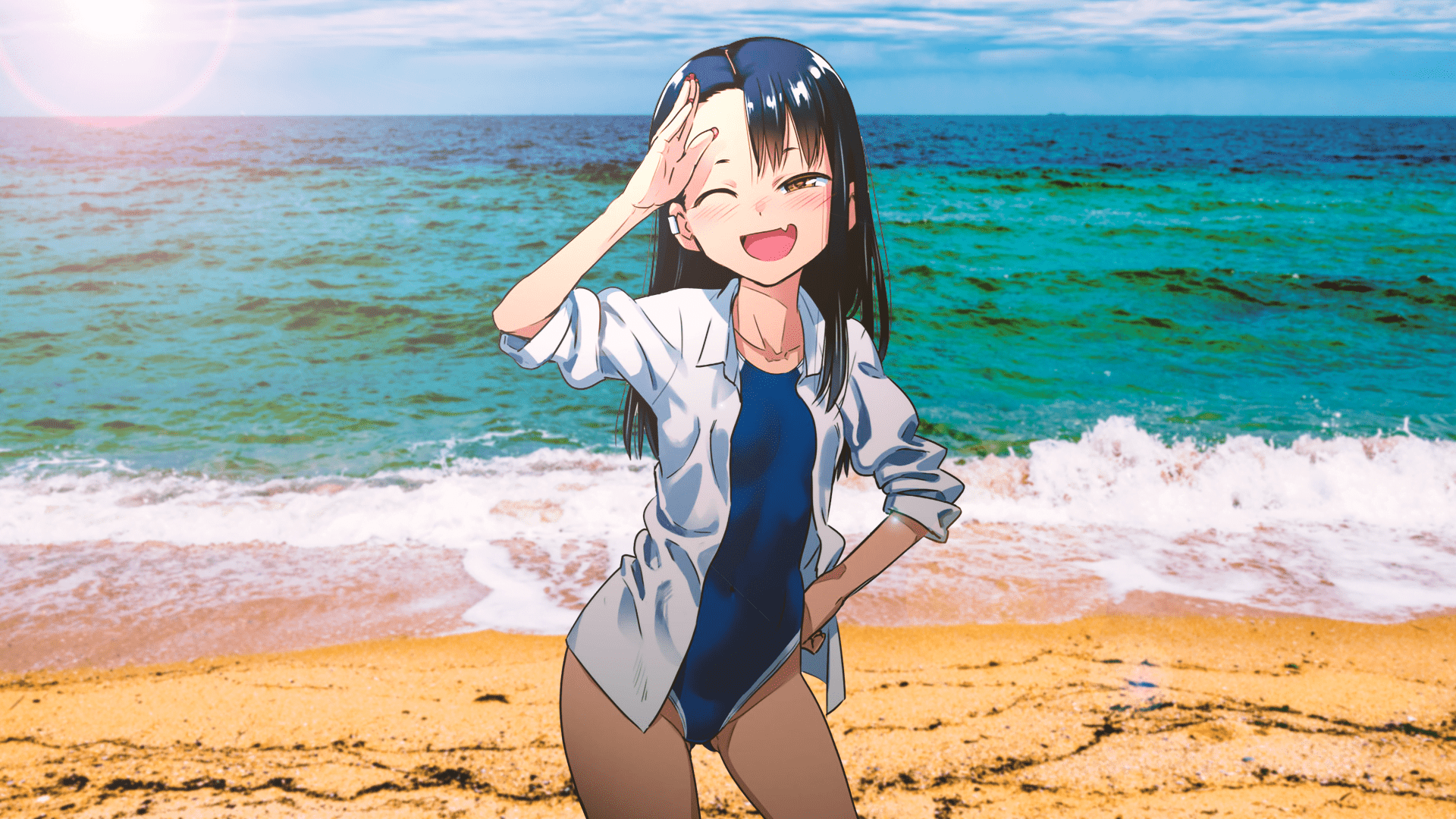 Currently, due to the global pandemic of COVID-19, almost all our favorite animes are postponing their upcoming releases. And at this point of time sitting at home unable to go anywhere, we all need new shows to binge-watch. So here is a piece of good news for you all. A new anime is on the way for us. This anime is going to be so much witty and fun. Are you all curious about what it is?

Don’t Toy With Me Miss Nagatoro.

For those who are not aware of it, Don’t Toy With Me Miss Nagatoro is a Japanese manga series. Finally, the manga series is going to get an anime adaptation. According to the sources, the production is currently underway. The manga also goes with the same name and is written by Nanashi. The original manga made its debut back in 2017. It will be fascinating to see all those witty characters coming to life from the manga.

This article is exclusively about all information and updates that you need to know about the upcoming anime series.

Don’t Toy With Me Miss Nagatoro anime is might release sometime in the late 2020s’ or maybe in the first half of 2021. Till now, there is no official announcement regarding the release date. As of now, when we talk of the manga, a total of 7 volumes are released. And soon, the 8th volume is going to release on this Thursday, 9th July 2020.

What is the Plot of the anime Don’t Toy With Me Miss Nagatoro?

The story of anime will revolve around Senpai and Hayase. Senpai is a timid and introverted boy. His life changes completely, taking a 360 degree turn when he meets Hayase Nagatoro. Nagatoro observes that Senpai is prone to bullying by other girls. And as per his behavior towards all these verbal abuses from other female students’ and starts behaving the same to him.

However, as the story will progress, it unknowingly Nagatoro’s behavior becomes more of teasing is with flirtatious intentions rather than hurtful. Soon, Senpai also starts realizing the same. The story gets more interesting from that point.

The anime adaptation of Don’t Toy With Me Miss Nagatoro in already been given the green light. However, the project might still take some time to release. Longer than it was expected because of their COVID-19 outbreak. Not only this, but many other upcoming new releases and their productions are adversely affected because of this. Keeping in view of this, it seems like this pandemic isn’t going to end any time soon. Hence some relaxations are given. Slowly all the production houses and studios are starting to resume their work. Although, if like other countries, the second wave begins, then there might be a possibility of pausing them all again. So taking into consideration the current situation of crisis, expecting the anime to release at the end of this year isn’t justified.

The characters of the anime include:

As per the official announcement made regarding the release of the anime adaptation of the anime, Don’t Toy With Me Miss Nagatoro was made on 3rd July. The Telecom Animation Film will be taking the project.

Kami no Tou: Tower Of God Season 2: Cancelled? Will there...